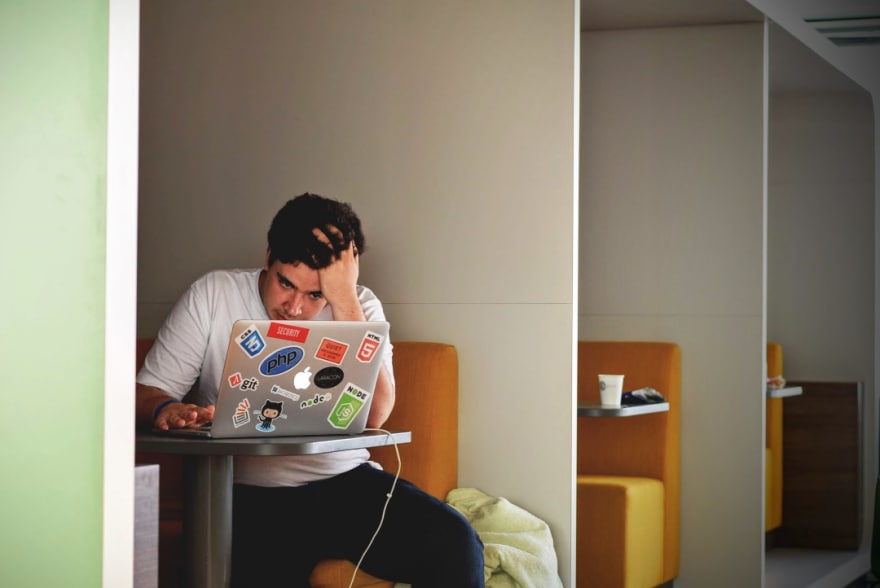 Sorry, but I'll have to disagree with you about this one. Wholeheartedly. If you have the idea that you're "bad at math" then you're simply wrong. Dead wrong. How do I know this? Because no one was worse at Math than I was. I was at the bottom of my class throughout my teens and was convinced that Math is nothing but a torture device in the hands of my sadistic teachers.

Last week I published a post describing my personal Math journey. Several people have commented on the article on social media to the effect of: "I'm bad at Math". the purpose of this post is to thoroughly disabuse them of this notion.

In his 2015 TED Talk, Mr. Sal Khan argues that the approach taken to teach math today in most public schools accounts for the high failure rate in the subject. Students are grouped together, typically by age and are shepherd together through the curriculum. Every few weeks the students will receive a test to asses their knowledge and regardless of how each individual student did on the test the class -- as a whole -- would move on to the next subject.

That, right there, is the heart of the problem. You see, mathematical concepts build on one another. You can't understand Algebra without first understanding Arithmetic. Similarly, you can't understand Calculus without understanding Algebra first. It's just the way it is. But remember that time you got 85% or even 95% in your Math test when you were in middle school? Well, guess what? That gap was never corrected and later on when you tried to tackle the next subject you were missing 5%-15% of the required knowledge to understand it. So now you're only getting 70% on your next test and soon enough you'll be well on your way to hate Math and anyone and anything connected with it.

To appreciate how absurd that is, imagine if we did other things in our life that way. Say, home-building.

So we bring in the contractor and say, "We were told we have two weeks to build a foundation. Do what you can."

So they do what they can. Maybe it rains. Maybe some of the supplies don't show up. And two weeks later, the inspector comes, looks around, says, "OK, the concrete is still wet right over there, that part's not quite up to code ... I'll give it an 80 percent."

OK, so that's all nice and good. But you might be asking yourself: "yea, but why do I need to learn Math? I got it that you're excited about Math and all that. Why do I need to care?" Well, if you're reading this post, chances are that you're a programmer. While many programmers try — and to varying degrees succeed — at ignoring Math, they are painting themselves into a very tight corner. Computer Science has its roots firmly established in Mathematics and therefore ignoring Math means ignoring the very foundation upon which the entire subject rests on.

Eventually, automation will catch up to the more trivial tasks of programming and those with only superficial understanding of the subject will be at risk of being replaced -- ironically -- by their own tools.

OK, so hopefully by now I convinced you that you're not "bad" at Math. That you're not lacking some mysterious Math gene and that Math is not something that is reserved to the exceptionally smart.

Where do you start? Personally, I like the way Khan Academy is broken up by subjects and grades:

When I signed up I decided to swallow my pride and start at the very beginning. Yes, I was doing arithmetic and kindergarten level Math again. But since I was doing it at my own home, on my own time, no one was there to judge me or tease me. And by doing so I was making sure that I was covering every gap in my Math education. And you know what? I found gaps as early as the 1st or 2nd grade!

Next thing you know I was gaining ground and tackling more and more complex subjects. These same subjects I flunked throughout my high school years. So I know it can be done, because I've done it.