It is the user's responsibility to have a strong password, but as a developer, it is our responsibility to keep their passwords secured. We've learned it in Cybersecurity 101 - "Never, for the love of god, ever save the password in the form of plain text in your database. Always Hash it before saving". And it makes sense right? Password is a very, if not the most, sensitive and confidential information that a user is trusting the application with. It is possible that they might have the same password on any other platform, maybe even on any banking websites. It would be a disaster if someone else gets hold of the user's password, that too in plain text.

Hashing basically means to transform the data into a string of fixed length using a hash function. This transformation is irreversible. The process is simple,

It is similar to Encryption, but with one difference i.e. the encrypted text can be decrypted using the Cryptographic keys, but it is nearly impossible to get the original string back by just having the hashed string. You can also call it as "One Way Encryption" just to remember it easily.

Click here to read my article on Medium where I have explained the difference between Encoding, Encryption and Hashing in detail.

Let's Implement a small program to understand it better.

In the above code snippet, we have hashed a string using the md5 hashing algorithm in JavaScript.
Please note that, the hashed string that we are getting as the output is unique to the input string "Hello", it is nearly impossible to find any other string producing the same hash.

But we need more than just that. We also need to verify the originator of the data along with it's authenticity i.e. we want to make sure that the entity passing the plain text to generate the hash for comparison is the same who originally generated it. This way we can make sure that it is the intended user only and not any unknown attacker. For that we use another technique called HMAC (Hash-based Message Authentication Code). This adds an extra layer of security for storing the password.

HMAC uses a Secret key. This secret key is used to create the hash, such that if any other key is used in the same hash function for the same text, the generated hash will be different. This ensures that the hash is being generated by a genuine entity.

Let's look at the code to understand better:

Now, if we want to regenerate the same hash for the plainText = "Hello World!", then we would require the same secret key i.e. hashingSecret = "ARadnomSecretKey".

Okay, if I hash a password before storing it inside our database, so even if the hacker/attacker gets hold of the hashed password, I need not to worry. Right?
I wish this was true. Attackers can use Brute-Force, Dictionary or Rainbow Table attack to crack the hashed strings. 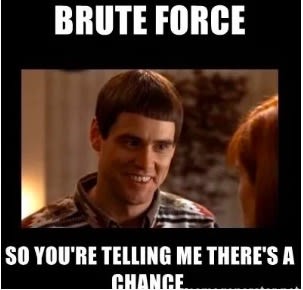 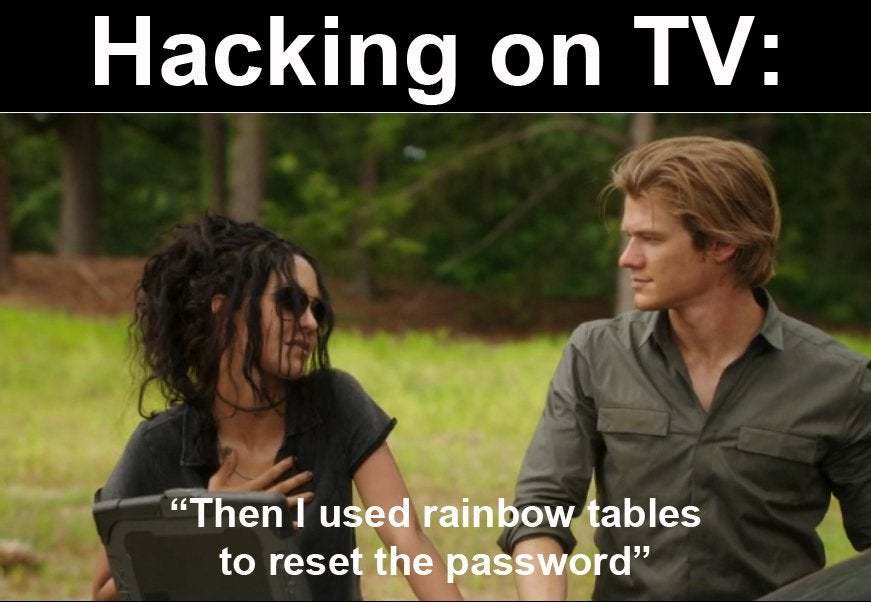 Is there any way to avoid this? Answer is Yes there is, but it's a bit salty.

No, it does not mean adding salt to you hash browns. Actually, Salting is a technique used in the hash generation process, to make the generated hash more secure. In salting, random data is added to the input string, then the combined string is passed through the hash function to get a unique hash. This generated hash will be different even for the same set of inputs.

And as you can guess, by doing so we are making the process of the attacks like Dictionary and Brute-force, very very slow as all the generated hashes are unique.

Let's understand it using code. In the code below, we'll be using a npm module called bcrypt. Since the methods are Asynchronous, we'll be using the promise approach to understand the different methods.
Follow the below steps before writing the code:

Note: When we are hashing the data using bcrypt, the module will go through a series of rounds. This is done to return a secure hash. The value that you provide as the saltRounds, bcrypt will go through 2^saltRounds iterations. This makes the algorithm slower than any other hashing algorithm, and hence making it more secure as it also increase the time that an attacker has wait for cracking the hashed using brute force, dictionary or rainbow table attacks (sometimes even more than a year).

How to Self Host your own Website Analytics With Umami

Once suspended, aditya278 will not be able to comment or publish posts until their suspension is removed.

Once unsuspended, aditya278 will be able to comment and publish posts again.

Once unpublished, all posts by aditya278 will become hidden and only accessible to themselves.

If aditya278 is not suspended, they can still re-publish their posts from their dashboard.

Once unpublished, this post will become invisible to the public and only accessible to Aditya Shukla.

Thanks for keeping DEV Community safe. Here is what you can do to flag aditya278:

Unflagging aditya278 will restore default visibility to their posts.