Functional programming has been around for a very long time, starting in the 50's with the introduction of the Lisp programming language; and if you been paying attention in the last two years languages like Clojure, Scala, Erlang, Haskell and Elixir have been making a lot of noise and getting tons of attention.

A Brief History of Functional Programming 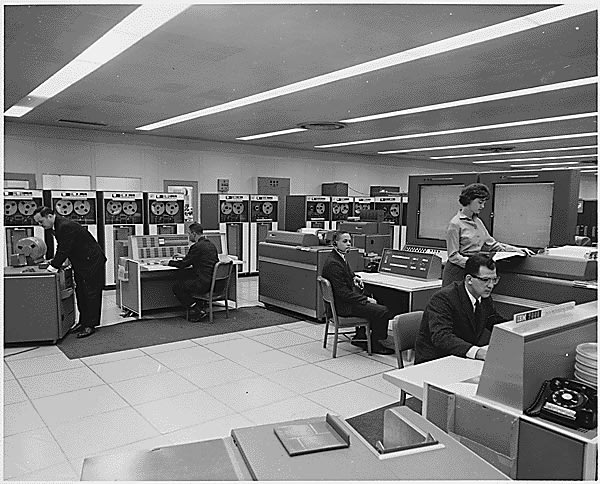 Lambda calculus is Turing complete, that is, it is a universal model of computation that can be used to simulate any single-taped Turing machine.[1] Its namesake, the Greek letter lambda (λ), is used in lambda expressions and lambda terms to denote binding a variable in a function. -- Wikipedia

Lambda Calculus is a surprisingly simple yet powerful concept. At the core of lambda calculus we have two concepts:

Let's take a look at an example, a single argument function f that increments the argument by one:

Enough Math, for now, lets take a look at the features that make Functional programming a powerful concept:

In functional languages, functions are first-class citizens this means that a functions can be stored in a variable, for example in elixir that would look like this:

And as such we can easily call the function as follows:

A high order function is defined as a function that takes one or more functions as arguments and/or that returns a new function. Let's use our double function again to exemplify the concept:

In this case Enum.map takes an enumerable –a list– as the first argument and the function we just defined as the second; and applies the function to each element in the enumerable the result being:

In functional programming languages state is immutable, this means that once a variable has been bound to a value they cannot be redefined, this has the nice advantage of preventing side effects and race conditions; making concurrent programming much much easier.

As before let's use Elixir to illustrate this concepts:

In the example our tuple will never change values, in the third line put_elem is returning a completely new tuple without modifying the values of the original.

I won't go into further details because this post is not an introduction to lambda calculus, computing theory or even functional programming; if you would like me to dig deeper on either subject drop me a message on the comment section. For now our take away from this section is the following:

As software developers we are living in exciting times, the promise of the cloud is finally here, and with it, an unprecedented amount of computer power is available to every single one of us. Unfortunately, with there also came demands of scalability, performance, and concurrency.

Functional programming in the other hand is already well suited for these challenges, Immutable state, Closures, and High order functions, concepts that lend themselves very well for writing highly concurrent and distributed applications.

But don't take my word for it, you can find enough proof by looking at the technological feeds of startups like WhatsApp and Discord:

Finally, If you have any comments, corrections or would you like to know more about the subject don't hesitate to leave a comment just below.