Mandarine is a relatively new typescript framework that runs on Deno. Its objective is very simple: to provide as many built-in functionalities as possible for application development.

Mandarine is a ready-for-production framework & one of the few packages that are production-ready, and by far, the best server-side framework in Deno

For more information about what Mandarine has and why is perhaps the best server-side framework in Deno, click here.

Mandarine & NestJS are perhaps brothers from different mothers, they are really similar in terms of syntax & features, some would definitely argue Mandarine has a much better & simpler syntax than NestJS, this is because NestJS tends to adopt the Angular pattern of modules while Mandarine only cares about declarations: there's no such thing as a "module" in Mandarine.

Mandarine does not have the concept of "modules" or "providers", everything is plain declaration of ES6 classes & decorators and it's ready to be used. NestJS on the other hand, abstracts this a little bit more.

Finally, friendly reminder that Mandarine & NestJS run on different runtimes: Mandarine is for Deno while NestJS for NodeJS.

Mandarine is perhaps richer in functionalities. This does not mean that Mandarine has all the features NestJS has, not at all. This means, Mandarine has many others (and more) built-in tools that make development easier and reduce the boilerplate of many packages with only one goal: Every major functionality you would write in Mandarine should be a Mandarine-powered feature.

To explain this a little better, let's look at some of the features Mandarine has:

And of course, there are a few more features that are important but that is not the purpose of this post.

For more information about Mandarine's feature, visit its official documentation

Many of you may be thinking, how come a Deno framework could possibly better or more stable than a NodeJS one?
Let's start with some facts:

With that said, we can put Mandarine & NestJS at the same level of the discussion in terms of real-world stability.

Mandarine's Plan To Be Better... Much Better

Deno has an excellent relation with Rust, in fact, you can connect Rust-written libraries to Deno & call the methods inside those libraries through JS. When you think about it, the limit is the sky. We are talking about direct connection of a very powerful language like Rust (which some argue it's much better and simpler than C++) being called/used from a very popular language like JS. This is a key for Mandarine's plan of success.

As stated in this blog:

If Deno is not capable of providing a required feature for stability, we would use Rust again to cover these needs.

That means, Mandarine is not only a Typescript framework but will also be powered by Rust.

Why does this matter ?

Rust is a very popular language (most loved language for 4 years in a row according to Stackoverflow), it has been out there for 10 years, and we can all agree it is very very stable. As a matter of fact, Google is considering integrating it in its V8 engine (Click here for more)

Quick example of what this means: You want to use Mandarine to modify images, but there are no packages in Deno to do such things (nor Deno provides such functionality). It doesn't matter, Mandarine will provide you a rust application to modify images that you can call from your JS/TS application.
Of course, this is a very vague example, Mandarine's rust core is meant to go along with Mandarine's goals. But I mention this example for a better perspective on what this means.

What does this have to do with NestJS & Mandarine?

With the support of Rust, Mandarine can provide functionalities that are yet to exist in Deno & NodeJS, this will give Mandarine advantage in both runtimes.

One of the main features of NestJS (which Mandarine is missing) are microservices. Microservices in NestJS are entirely coded in Typescript (JS). On the other side, Mandarine could provide a communication-interface for microservices written in Rust but used in the JS side, thus providing performance and more stability in terms of maintenance.

Is It Happening Already?

One of the goals Mandarine has had for quiet a long time is to provide a very stable, multi-threaded, database driver not only for Deno but for its internal usage.

This week, Mandarine came out with Mandarine Postgres, a PostgreSQL rust driver that you can use from Deno which officially made Mandarine a framework with mixed codebases.

This driver makes use of tokio-postgres under the hood, a widely-used Rust driver for postgres which has been out there for more than 4 years.

This, again, is one of the examples of "What Deno can't provide, Rust can".

This post is not meant to dismiss NestJS awesome work and features rather than presenting both facts & views to how Mandarine could in the future surpass NestJS in terms of functionality and perhaps stability with the Deno core.

This post is also meant to show how Deno can get to be more stable than NodeJS in some scenarios, or how packages in Deno can take advantage of Rust for the better.

The different opinions towards NestJS are just that, opinions. It is up to the reader to interpret this post. While it is true that Mandarine may be at the same level of NestJS, it is also true NestJS has been out there for much more time and it is widely used globally because of the excellent work they have done & provided to different companies around the globe. 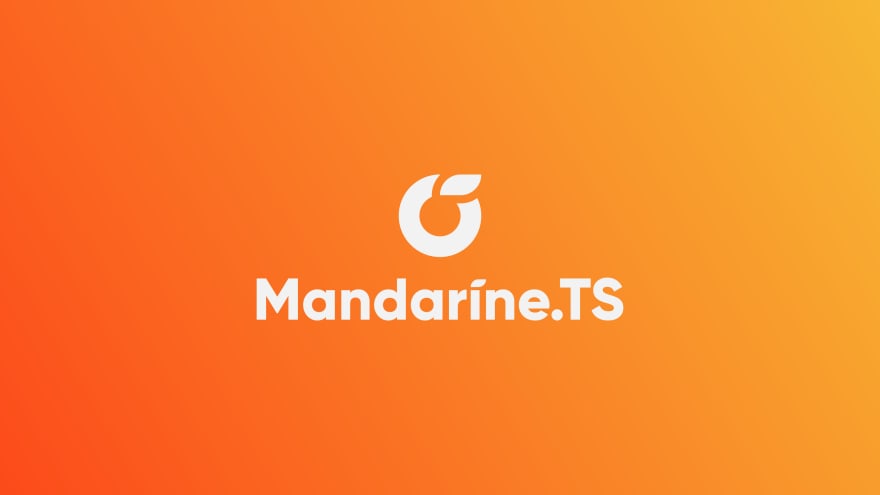 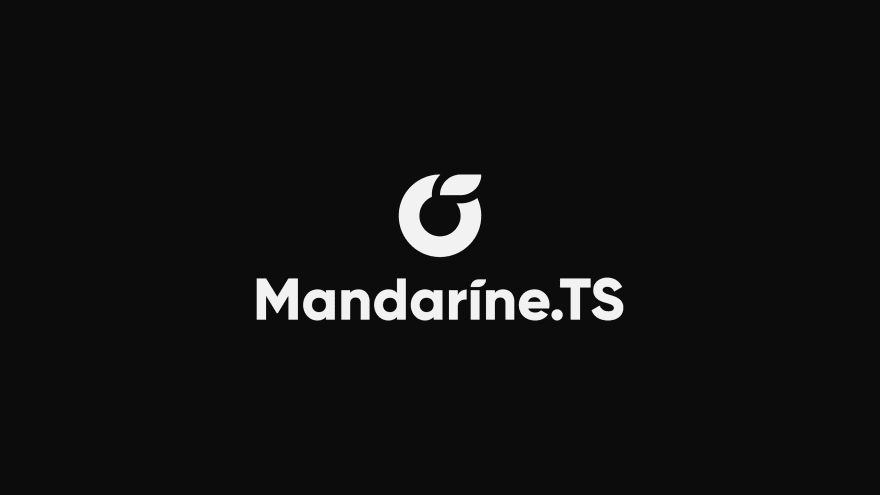 Once suspended, andreespirela will not be able to comment or publish posts until their suspension is removed.

Once unsuspended, andreespirela will be able to comment and publish posts again.

Once unpublished, all posts by andreespirela will become hidden and only accessible to themselves.

If andreespirela is not suspended, they can still re-publish their posts from their dashboard.

Once unpublished, this post will become invisible to the public and only accessible to andreespirela.

Thanks for keeping DEV Community 👩‍💻👨‍💻 safe. Here is what you can do to flag andreespirela:

Unflagging andreespirela will restore default visibility to their posts.