A Linux 🐧 operating system (OS) can be a perfectly lean and open-source (essentially "free") alternative to Windows. As a matter of fact, this post [and all others] are being written using a 2015 HP Spectre x360 laptop with a fully-integrated Linux 🐧 OS (Ubuntu).

The perfect metaphor for going from a Windows to a Linux 🐧 operating system (OS) is getting rid of your training wheels; it is liberating and allows you to go farther without the burden of the small wheels at no additional expense, but it requires a little bit of work at the beginning to do so.

Not to worry, this coming from a relatively decent computer-savvy individual : it's not that bad with Ubuntu. 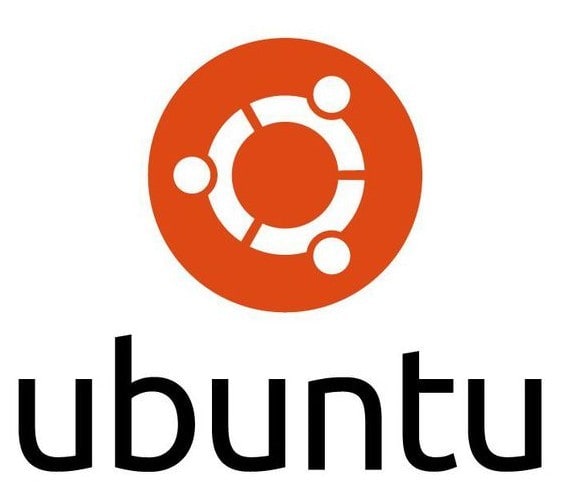 Just like Windows has had several OS distributions (e.g. Windows 98, Windows XP, Windows.. something else) Linux 🐧 has a diverse variety of distributions you can choose from, each of which comes with pros and cons in terms of performance and learning curves. Among these distributions is Ubuntu, which is a fork [or a "child" so to speak] of the older Linux 🐧 distribution Debian

I initially went with this option as I was initially worried about the extra work I may have to do if I were to need some functionality only offered to Windows.

I found instructions on YouTube on how to install Ubuntu alongside Windows to begin with due to these concerns.

I liked it a lot. When I booted with Ubuntu, the startup was instantaneous, all my programs ran faster and I could surf the internet with ease and no notorious lags. What I did not like so much was the fact that I had to allocate my computer's memory between the Windows and the Ubuntu boot.

Heads up: Keep in mind that once you go with the initial Windows / Ubuntu memory partition, you cannot re-partition the memory again [or with that much ease anyways], so be wise about how many GB you want to give Windows and how many you want to give Ubuntu

The way I saw it, it was a limitation on performance on the Ubuntu side.

As I got more familiarized with Ubuntu, I found ALMOST every one of the tasks I used to perform with Windows I could do with Ubuntu. This along with the statement on the previous section was what motivated me to go with a full Ubuntu installation. You can easily go from dual-boot to full Ubuntu installation by learning from the same YouTube video(make sure to back up your data always)

Here are my Ubuntu "work-arounds" to Windows OS software

Microsoft Office --> (many; see below)

I am a graduate student so a lot of my work uses a software suite for office work (or what used to be Microsoft Office for me). There may be a million ways Microsoft Office programs can be replaced, but I'll go with mine below:

Linux's open-source version of an office work-related software suite is LibreOffice, which may come pre-packaged with your Linux 🐧 installation. This suite has programs with functionalities very similar to those of Microsoft Word, Excel, and Powerpoint. However, some of these are not as mature as the Microsoft Office versions for my needs.

As far as word-processing software goes, LaTeX has become my best option. In contrast to how it may be for Windows OS's, it is very easy to install TeX and all packages thereof in Ubuntu. The syntax for writing documents is a whole programming language as a whole, but this can be made simpler by just starting with LaTeX templates and adapting them to your needs with ease.

If you would rather not put effort with LaTeX, I would go with Google Docs.

This is a part of LibreOffice which shines in my opinion. Not only is the quality of Calc as similar as that of Excel, but it also has some nice helper features, such as converting .csv files to spreadsheets and viceversa with ease by detecting these formats when you load them with Calc.

This is the best option for me. LibreOffice version of presentation software does not cut it for me. You can use Google Slides with your google account.

Thunderbird Mail will come pre-packaged with your Linux 🐧 installation and is a great replacement option. It can do many practical things like tagging your emails, creating subfolders for emails and synchronizing all changes thereof with your email account. It can also be used to create custom signatures to your email accounts.

Not only is it very possible, it can also be faster than doing it with Windows. You just need to Google a bit
https://askubuntu.com/questions/46183/how-to-map-a-network-drive

This is where Ubuntu may not be so great. However, if you like Steam games you may be in luck. A Steam app can be installed with Ubuntu and some Steam games can be run through an emulator/adapter such as Proton which will basically give comparable gaming quality as playing Steam from Windows. I have even been able to make it possible to run Minecraft through Steam on my Ubuntu system

Be aware that this may not apply to all Steam games, so thread with caution.

There is much more subject matter to cover than what I've given here. I may or may not make a sequel to this post later on. Nonetheless, I think this was a pretty good overview of what Ubuntu has to offer with Windows as a reference point. And I hope it makes you more confident on making the switch if you need to [or want to] 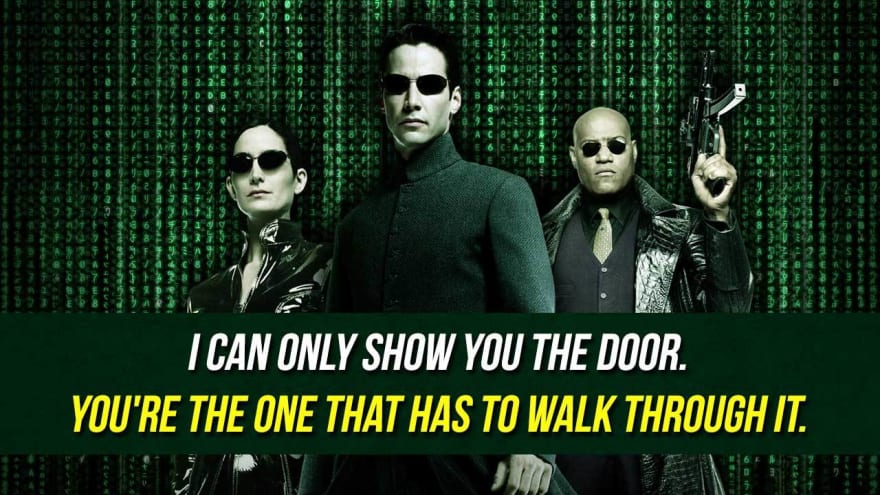 You have to let it all go, Neo. Fear, doubt, and disbelief.
😎