GoogleÂ I/O is one of the biggest developer conferences. This year was particularly exciting. There were two keynotes: one from Google CEOÂ Sundar Pichai, and another fromÂ Jason Titus, the Google’s vice president of developer products.

In this article I’ll summarize the major announcements from Google I/O 2017 and also share my own perspectives on them as a developer. 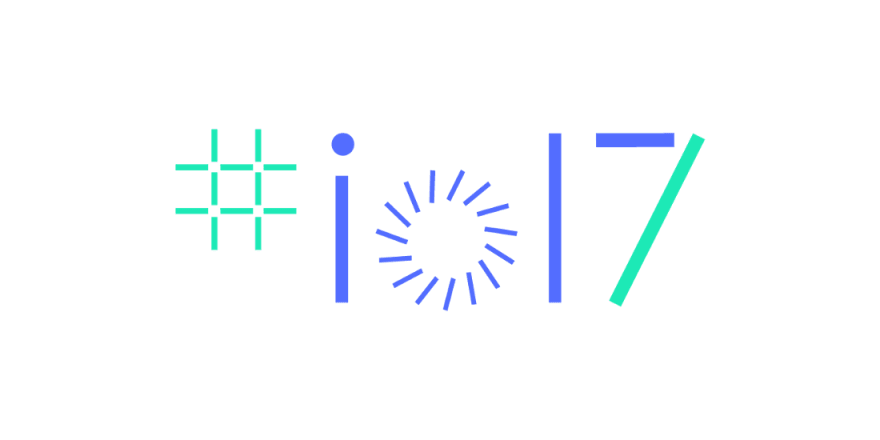 I liked the way they kicked off their event this year by showing theirÂ “The Story of an Idea”Â video clip. This symbolizes how, when one looks at taking an idea forward, they may face many obstacles. But finally when the world starts looking at the effort and hardÂ work, that’s when those efforts really start to shine.

The keynote starts with Sundar describing prime products of Google and the scale at which those services are operated.

InÂ the past few years, many of us haven’t gone a single day without using Google Search, Gmail, YouTube, and Android, or some other Google product. That shows the kind of engineering excellence Google owns in bringing people again and again to the same platform.

From Mobile First to AIÂ First

The main competitors of Google might be leading in certain sectors such as Cloud andÂ Social Media. But Google has an edge over them as it has muchÂ more of world’s data. All this data makes it much easier for them to integrateÂ AI into their products.

As a result, today we see slew of new features added to each Google product without compromising on User experience.

Google is not only successful in bringing down the error rates for its speech recognition, but it’s actually nearing a typical human’s ability to understand speech. Today Google HomeÂ understands different voices in a home, and gives results accordingly.

Along similar lines, Google Lens will enable machines to look out and describe what they see. 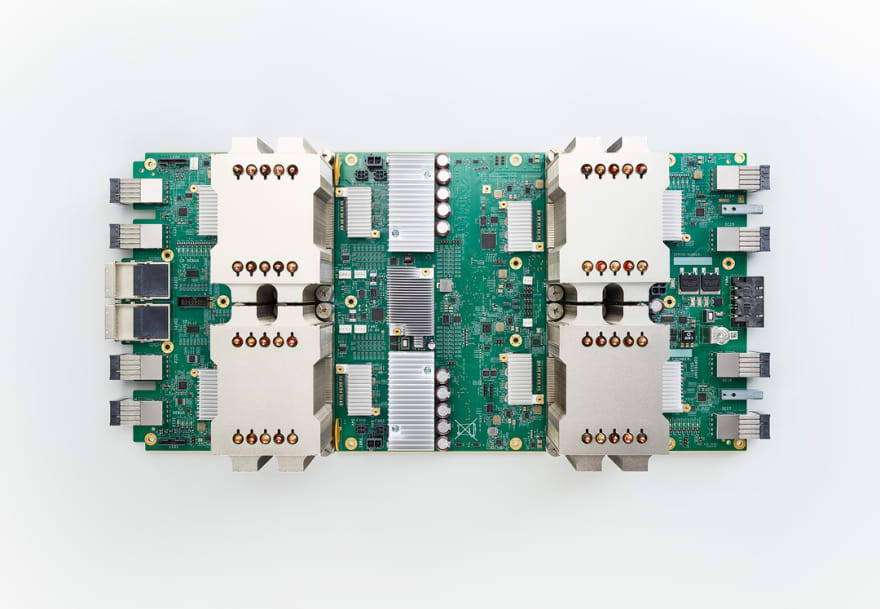 Since a majority of cloud vendors charge based on time, cost to do the task increases as time increases. With a better underlying infrastructure, one can train the model with more data points in the given time.

Because the more a model gets trained on a wide variety of data, the more accurate the inferences become.

In this context Cloud TPU (2nd Gen TPU) is going to be a major innovation. With Cloud TPU integrated into Google Cloud Platform (GCP), we can expect that GCP can become a go-to place for all machine learning use-cases.

Google always talks about open-source and the democratization of its technology. It also does that for the ecosystem to thrive.Â TensorflowÂ is a good example of this.

Similarly, I believeÂ Google.aiÂ will serve as a one place to find all the AI work done by Google.

AutoMLÂ is crazy and shows how far Google can take AI.Â An example for this isÂ neural net building another neural net. Remember we are still inÂ 2017.

On that note, check out this video of a high school student’s effort to solve one of the toughest medical prediction problems.

On the fun side, have you heard ofÂ AutoDraw? Head over to it, you’ll get to see AI in action.

Google Assistant is essentially Google Searchâ€Š–â€Šbut it uses voice as its modality.Â By getting people to use Google Assistant, they’reÂ gettingÂ users to search more often,Â andÂ introducing more interesting features like making it more conversational, injecting it into all form factors, and finally opening it as aÂ platform. 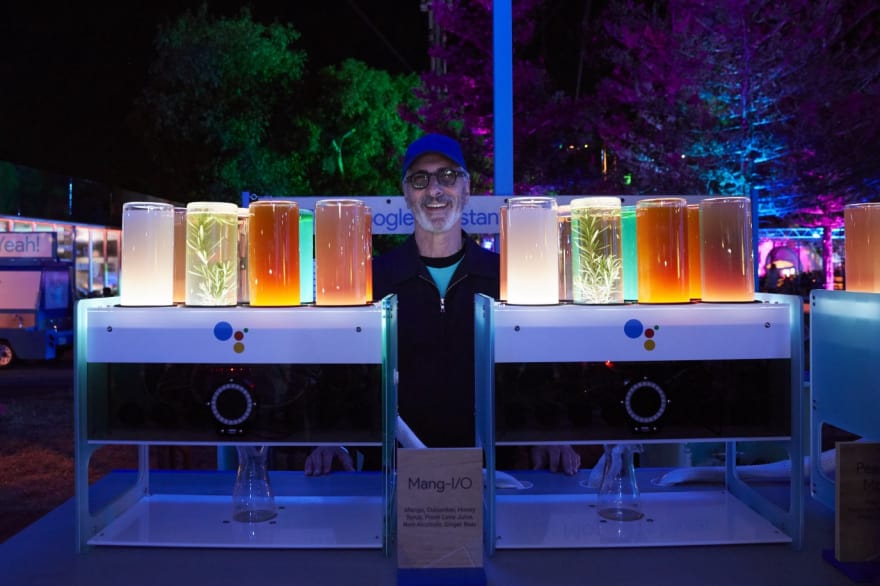 To learn more about developing “Actions on Google”_Â _take a look at this wonderfulÂ API.aiÂ demo.

Google Assistant more or less drivesÂ Google Home. It has positioned itself as competitor to theÂ Amazon Alexa Platform.

Now we might assume thatÂ GoogleÂ is playing catch-up to Amazon, but with the amount of data that Google has, and the daily user interaction with Google services, it may be able to out-class Alexa.

Many people will be watching to see how this battle turns out.

Excited to be a part of #io17. Check out all that’s coming to #GoogleHome: https://t.co/Q6lZJJzOsa pic.twitter.com/j6cCbvSYht

Here are some of Google Home’s core features:

Right from the day it is unveiled, Google Photos (previously known as Picasa) was a tremendous hit. Again, with the ability to analyze and organize information, Google is bringing up yet another feature: Suggested Sharing.This relieves of the time-intensive task of making photo albums and sharing them with loved ones. Now it’s just a single click.

Ditto with shared libraries and photo books. And there’s a clever integration with Google Lens. Google’s applying machine learning to everything.

Susan Wojcicki, CEO of YouTube, brings up an interesting demonstration of platform’s ability to solve social issues. It reminds me of the original promised power of social media.

Today, there’s no equivalent open video service to YouTube, which makes big money. Yet Google isn’t resting on its laurels. It’s introducing new features into YouTube in all possible form factors, be it your computer, smart phone, or TV.

With 360 video on the @YouTube app, you'll feel like you're the middle of the action from your couch, on the biggest screen you own. #io17 pic.twitter.com/Y3LmQaKD54

Oh! How can I forget it? Most popularly used mobile operating system in the world.

Google is going full speed ahead with a new version of Android. And it’s not just patching thingsâ€Š–â€Šthese are some major new features.

As an Android developer, I’d like to congratulate and thank the entire team of Android for yet another beautiful release. 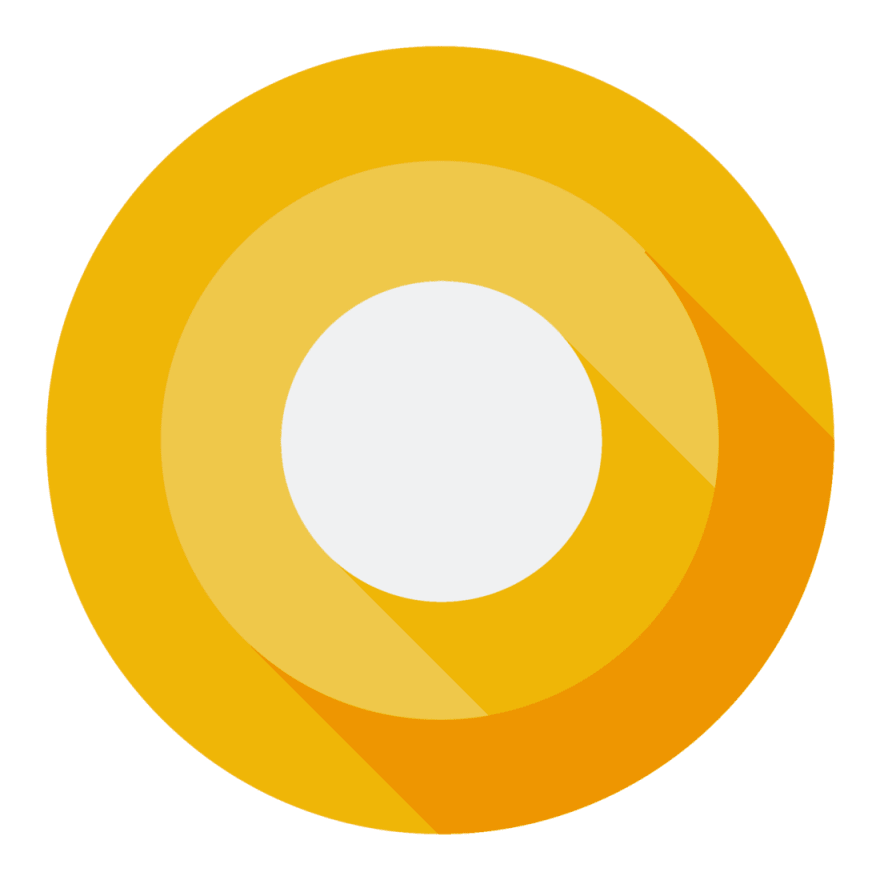 Even though Android is popular in its own sense, it still has few issues, like battery life and operating system version fragmentation. But with every new release, Google is tackling these problems by making Android more robust.

Out of which my favorite isÂ Picture in Picture.Â Even though multi-window features were available in previous releases of Android, this time multi-window is mostly adaptable to a form factor of big sizes (including tablets).

On the machine learning side of things, I believe “TensorflowLite and the new hardware supported neural network API will let any phone run simple models locally for faster benefits. Of course, we’ll need to learn how to use it properly so we don’t hamper user experience.

Other vitals like battery life, security, startup time, and stability are important, and are the real needs of the hour.

After working at a security company, I’ve seen first-hand how many Android apps do things in a sort of gray area, against the platform’s rules.

To find such apps, “Google Play Protect comes into action and scans apps and makes sure things are in line. Google doesn’t tell you exactly what they look when they scan your apps, but in my view it would be a combination of many regular and behavioralÂ Security ScanÂ techniques.

KotlinÂ support was one completely unexpected announcement from Google. Kotlin is a JVM-based open source programming language, and it’s under active development.

But I would quickly highlight some main benefits:

You can join the official Kotlin Slack group to learn more about KotlinÂ here.

Android Go is yet another initiative aimed at improving Android’s presence in developing countries, where connectivity and data is a problem. Here’s theirÂ Youtube Go App.

Basically, computing that works like more we do. This is a niche that is just picking up, and Google does not want to be a late comer. They introduced Daydream last year, and this time they’re already taking giant strides to solve crucial problems.

A standalone VR headset is an important achievement in the VR space because bothÂ ViveÂ andÂ OculusÂ need extra hardware to get the device working. 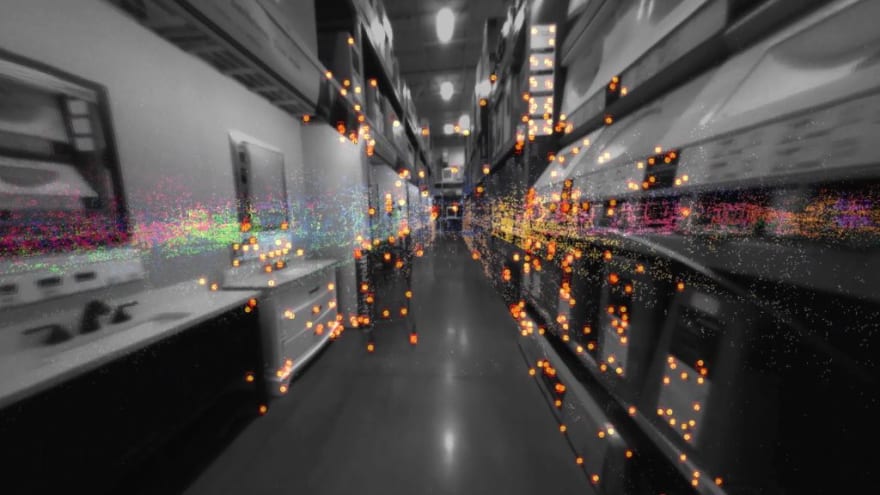 All Done! That’s a wrap.

Generally, we hear major product announcements from Google I/O. But this year there are no such announcements. Instead, there were a slew of updates and new features, and almost all products were enticing. Over and above, it shows that Google believes AI is the way forward.

You can learn more about meÂ here.

Originally published on Medium. Thanks Quincy.

Why Choosing a Mobile App Development Company Is Better Than Freelancers?