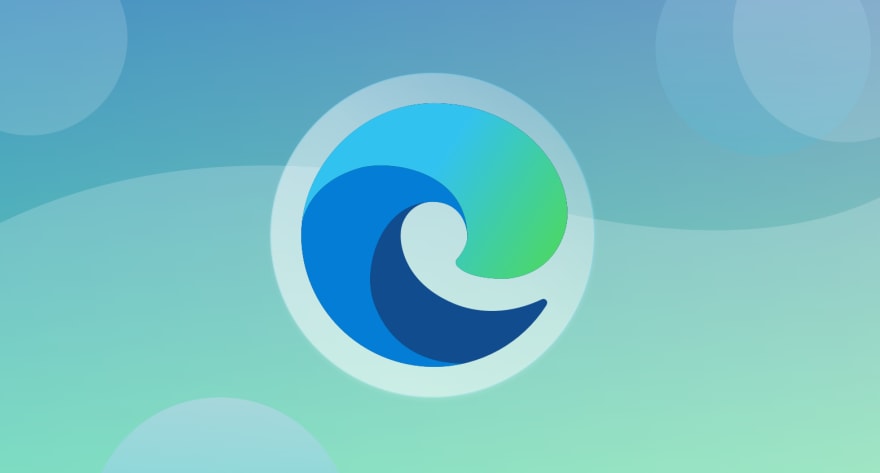 Microsoft rolled out the latest version of its Edge browser, Edge 79, on January 15, 2020. This update, codenamed ‘Project Anaheim’, is a landmark shift for Microsoft, from the EdgeHTML engine to the Chromium engine.

Switching to Chromium puts Microsoft Edge on par with Google Chrome in terms of functionality, so user adoption and market share are expected to increase. Users who switch to or update the Edge browser are going to expect seamless, bug-free experiences on every website they access. Web developers need to test their websites for compatibility on Edge 79—among other things.

BrowserStack has partnered with Microsoft to give you unlimited access to Edge for Live testing. If you want to run automated tests,you can leverage BrowserStack Automate to run all your Selenium test cases on the Edge browser—on multiple devices—at the same time.

So why has Microsoft decided to switch to Chromium?

Microsoft has stated multiple reasons for making the switch from EdgeHTML to Chromium:

How does this benefit my end-user?

Along with upgraded performance, support for the latest rendering capabilities, powerful developer tools, and best-in-class compatibility with extensions, this new update to the Microsoft Edge browser gives users (among other benefits):

Why is this update so crucial to test?

The new Edge 79 is new and uncharted territory. There are several new factors at play—the Chromium project, the V8 JavaScript engine, and the Blink rendering engine. This version is completely different and utterly unrelated to any existing version of Microsoft Edge.

A ‘browser engine’, to put it simply, takes in HTML code and puts out a visual representation of the code.

When you ask your browser to pull up a website, here’s what happens: The browser requests data from the webserver. It then uses a browser engine to:

1. Process the HTML data (received from the webserver),

Apart from rendering and layout, the browser engine even handles security policy implementations, data submissions and the like. Among others, the most popular browser engines in use today include:

Does the browser engine handle JavaScript as well?

No. Browser engines only interpret HTML and CSS code. You will require a separate JavaScript engine to compile any JavaScript code for your browser.

Some notable JavaScript engines include:

So what does Microsoft Edge use?

Microsoft, in true maverick fashion, built its Edge browser with its own EdgeHTML browser engine and Chakra JavaScript Engine. With the Edge 79 release, Microsoft is switching to Blink browser engine with V8 JavaScript engine.

Both Blink and V8 are developed under Chromium—an open-source project with an open-source web browser of the same name. Chromium—the open-source browser—is used by Google for its own Chrome browser. Now, Microsoft Edge will do the same.

Does this mean Edge will become the same as Chrome?

No. They’ll become similar in terms of underlying rendering performance and OS compatibility‚ but to an end-user, the experience will remain markedly different. This is to reflect the vendors' (Google's and Microsoft's) own development and design philosophies.

"Despite the same underlying (and open-source) browser engine, the end-user experience turns out to be very different on Chrome and UC Browser. This is because Chrome focuses on delivering performance and integrating with Google’s ecosystem. On the other hand, UC Browser focuses on efficiency through page compression and lower data consumption."

(Source: Why is cross-browser compatibility an issue in 2020)

Sharing the same underlying browser (Chromium) won’t change what Google and Microsoft decide to deliver through their proprietary browsers. Google’s Chrome will continue to favor performance and ease-of-integration with the rest of Google’s ecosystem. And with the switch to Chromium, Microsoft Edge will become more agile.

But whether it can catch up to Chrome’s market share remains to be seen.

Process over Goals, Rituals to kickstart

Arnav Mahajan
Computer Engineer, working for Browserstack, making real devices available to everyone on the cloud.
Relocation: yes or no?
#career #discuss #beginners
[Discussion] Give the challenges you have faced as a programmer
#help #discuss #programming #challenges
The McDonalds Software Development Process
#discuss #productivity #hyperlambda

Once suspended, arnav1712 will not be able to comment or publish posts until their suspension is removed.

Once unsuspended, arnav1712 will be able to comment and publish posts again.

Once unpublished, all posts by arnav1712 will become hidden and only accessible to themselves.

If arnav1712 is not suspended, they can still re-publish their posts from their dashboard.