During my college years, I was driven, hard-working and ambitious. If you looked at my LinkedIn you would think I had it all --- great internships, open source contributions, volunteer work etc. However, I was never truly happy, I always felt that I did not deserve any of the good things that were happening to me. I attributed all my achievements to luck.

My feelings intensified during my first week of my summer internship at Google. Everyone around me was super smart. They had studied from the top universities in the world or had a resume that was in the top 1% of Computer Science students. I was not from a top college, heck, I wasn't even a Computer Science student, what was I doing amongst them? I was confident that I would fail at this internship and would not be able to complete my project. I reached out to my college senior who had been working at the same company for quite some time with my concerns, he told me point blank, "This is Impostor Syndrome".

He helped me by telling me his own experiences and sending me resources about it. I cannot say that I no longer suffer from Impostor Syndrome, however I have learned to manage it and do not let it affect my normal life. In this post, I hope to share my experiences and observations about it.

What Is The Impostor Syndrome?

The American Pyschological Association describes it as :

First described by psychologists Suzanne Imes, PhD, and Pauline Rose Clance, PhD, in the 1970s, impostor phenomenon occurs among high achievers who are unable to internalise and accept their success. They often attribute their accomplishments to luck rather than to ability, and fear that others will eventually unmask them as a fraud.

Though the impostor phenomenon isn't an official diagnosis listed in the DSM, psychologists and others acknowledge that it is a very real and specific form of intellectual self-doubt. Impostor feelings are generally accompanied by anxiety and, often, depression.

If you've ever felt like a fraud, doubted your skills, attributing every achievement to luck --- you have most likely suffered from impostor syndrome at some time. Most people at some point in their careers have felt undeserving of their success. Though this syndrome is universal, age, race, and gender play a big part.

Acknowledging It and the Road to Recovery

After my senior told me that I suffered from impostor syndrome, I started noticing the unhealthy behavioral patterns I had.

If I achieved anything, I would guard that good news with secrecy for the fear that people would confirm what I already knew, that I wasn't good enough. When asked to review code, even if I would be 100% sure that the other person needed improvement, I wouldn't point it out until it was an obvious mistake. Tech isn't easy, coding is hard, understanding huge codebases in a new language takes time. Even after knowing this, whenever I would be given a new task, my first reaction would be self-doubt and anxiety of whether I would be able to do it or not. If I cracked an interview, I thought it was because the interviewer asked me things that I knew! I was turning into a workaholic and heading towards burnout because I believed that I would have to work extra hard to prove I was worthy. I also suffered from anxiety.

After acknowledging that I had a problem, I started working towards changing my behavioural patterns. Here are some things that helped me :

These things might not help everyone but it might be worth a try to see if they make you feel better. Talking to a mentor and reading blogs is also very helpful. Some awesome blogs that I discovered are :

You're Not Alone, You Got This

According to a report by Blind (2018), 58% of tech employees report experiencing Imposter Syndrome currently in their careers. This report includes employees from Google, Apple, Facebook, and Uber, which are some of the world's largest tech giants. The Cut's article where 25 Famous Women talk about Impostor Syndrome goes a long way in showing that anyone and at any stage of life can feel this way.

YOU'RE DEFINITELY NOT ALONE :) 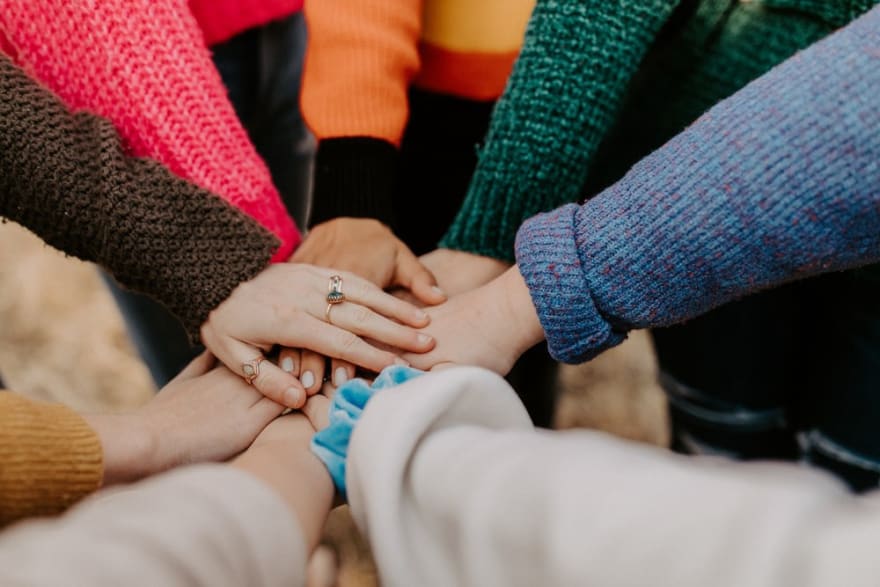 Through this post, I hoped to show you that Impostor Syndrome is very common in the tech world and not very difficult to overcome. 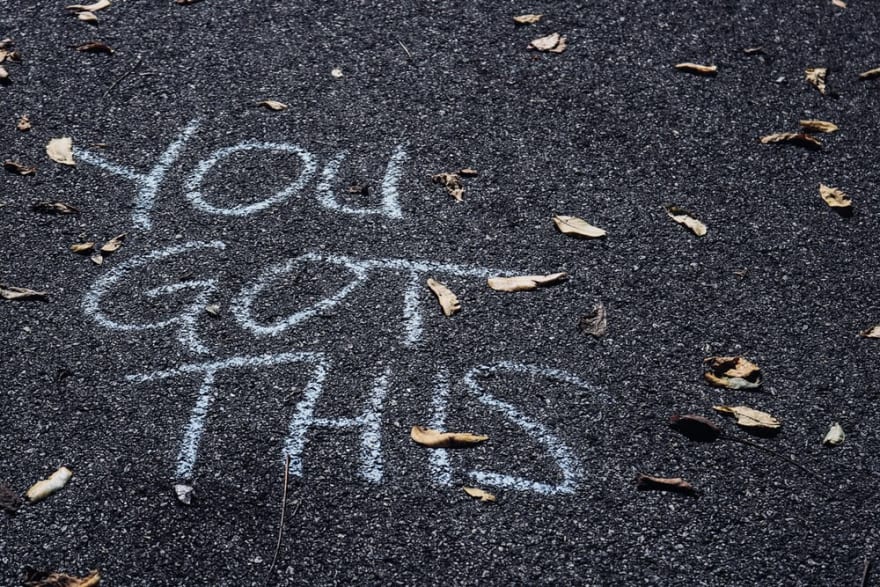 Add your portfolio here so everyone can see it.

Once suspended, asquare14 will not be able to comment or publish posts until their suspension is removed.

Once unsuspended, asquare14 will be able to comment and publish posts again.

Once unpublished, all posts by asquare14 will become hidden and only accessible to themselves.

If asquare14 is not suspended, they can still re-publish their posts from their dashboard.