Hello! I’m Radek and I am a programmer. Employed as a full-time software developer at Bright Inventions… last Monday.

There are plenty of ways to become a programmer. But when you study Computer Science at the University of Technology there’s 99% chance that long before graduating you can get an internship in IT and quickly after a few months - your first full-time job. Like I could. I have gone through two internships, both at seemingly similar companies. After the first one I got an offer to work full-time or part-time, whatever would be more convenient for me to combine my work with studies. I said... no. After the second internship, I couldn’t be happier when I got an offer.

What differs these two? 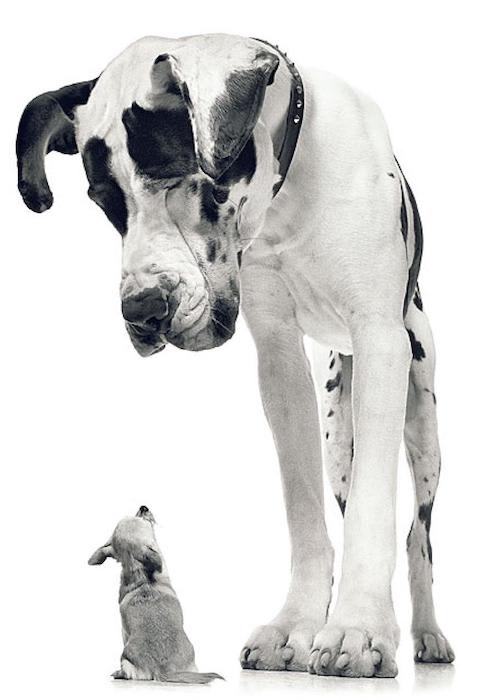 1. Don’t give Interns made up projects.

Whoa, who does that? Seriously, I got this feeling that it's studies all over again. I didn't come to this job for playing in the sandbox. What’s the reason for that? If you think I’m not good enough for working on a professional project for the client, why did you even employ me in the first place? There is a significant difference between the safe environment for me to learn and some kind of weird incubator with a sign above the door "Future Developer Farm, DO NOT TAP THE GLASS". The project itself was theoretically really interesting, I had some ideas and opinions about it, but after few weeks I asked myself... what’s for? It's highly demotivating knowing your work will be thrown to trash after finishing it and no one will ever use it. At Bright, on the other hand, I was assigned to a real project on the first day. Not alone of course, but it was a clear message that my work is important and needed which filled my motivation bank to the top level. It's really important.

2. Pay them well and treat with respect.

I'm not saying I was treated badly in any way at my first work. But let's clear something up - smiles on the hallway, friendly talks from time to time and even being open for your opinion about the project cannot cover the fact, that if you get the lousy money you feel lousy. And it's not even about how you feel as a person in the company because it affects every life zone. Beginning as an intern from the lowest levels in the company hierarchy comes with the small payment, sure. But 15% of an average Junior JS Developer salary? You simply can't expect it will satisfy anyone, even if it's a student with no professional experience. And don't even try with unpaid internships.

3. Sensitize other employees to be helpful and available for interns.

If you want me to learn, I will. But mostly from the better ones. If you put me in a group of interns only, how can we develop our skills and avoid bad practices in programming? In most cases, there is no way we could learn that from tutorials and figure it out by ourselves. The main purpose of the internship is to fill the small, but the meaningful, gap between developing a project for grades and for a client. We need code reviews, we need feedback and we need it from the very first day. Not only for your final product to be better but for us, so WE could become better. It's a win-win! And if you cannot designate one person for reviews, think of it as an investment. It will pay off, you have my word. Sensitize others to be helpful, at least a few ones. At Bright they know that, duh, I got this feeling I could ask anyone for help and not get ignored, even after asking a hundredth question, which, based on my experience from the previous company, was pretty surprising.

4. Don’t try to be a corporation if you ain’t one.

Honestly, I don't know what makes the company a corporation. But what I know is that it needs something more to evaluate an employee than a report with some fancy charts and official meetings where developers confess their code. I've seen my colleagues explaining at the summary meeting why their work could not be seen on the frontend side of the project. Because they were doing backend and database... Summaries, regularisations, comparisons make you feel like an irrelevant cog ready to be replaced at any moment.
Firstly, understand the nature of the project. Secondly, talk to your interns. If you don't have time, then rely on the people who do, and trust their opinion. And unless you run a company with over 100 employees, don't hide behind the reports and numbers. They lie sometimes.

I’ve just finished my internship at Bright Inventions. Comparing it with the previous one opened my eyes how working environment influences your attitude to work and your motivation. You can start a new job, motivated to work, with batteries fully charged, but what happens next...

...depends not only on you.

How I want to get from a11y minded to a11y expert

Based on what you know: Name the 3 best companies to work for as a developer

7 Tips to be a Successful Developer in a Remote Company