There's this keyword in javascript called "this". When I was first introduced to this new concept, the first thing that came to mind is "What is that?". During that first encounter, the more that "this" was being explained to me the more complicated it seemed.

Let's just say there's was a certain word I started to avoid using in daily conversation. Here's my attempt to explain this.

The first thing to know is that "this" will always be referring to an object. Now, what's going to determine what that object is boils down to how it get's invoked. There's five different invocation methods to look for which are Global, Free function, Method, call/apply, and Constructor.

Let's start with the most simple of them all which is Global invocation.

Next is Free Function invocation

In this pretty straight forward example by invoking a function that has the word this, it will make this point to the Global object.

Hopefully so far it's been pretty simple and I haven't lost you yet. I'm sure your'e tired of the Global object so in the next invocation where're finally going to reference something else. 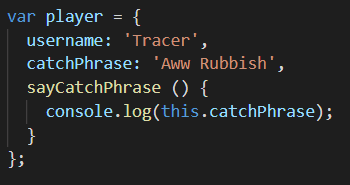 So now we ask ourselves, what if you want "this" to refer to a different object other then the one it's in? How could we possibly go about doing that.

Luckily there's functions called call/apply. The functions call and apply are very similar since they both immediately invoke a function and changes the reference of "this" to the object that you want. As shown in the example we add another player object with Widowmaker into the mix. This time we use call to invoke the sayCatchPhrase method from player with Tracer and use Widowmaker's catchPhrase instead.

Only difference between call and apply is that when the method takes in arguments, apply takes in those arguments in an array.

Now last but not least we have good old Constructor invocation.
For any beginner that hasn't been introduced too constructor functions yet. All this function does is create objects, with methods and properties already pre-set. 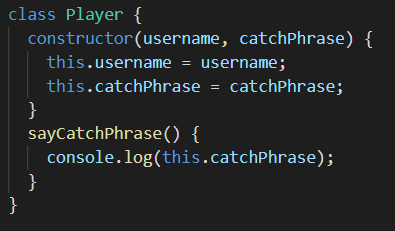 For this last example we create a player factory, with both properties and method pre-set. When we create the player Doomfist we call the Player constructor function passing in the arguments. If you notice we use a new keyword which just so happens to be "new". This keyword does two things it creates a new Object, passes in the properties and methods. Then the most important thing it does is make "this" point to the newly created object. So when we invoke DoomFist's catchphrase it works and "this" is not pointing to the Player constructor function.

With that last explanation, that covers the basic's of this! 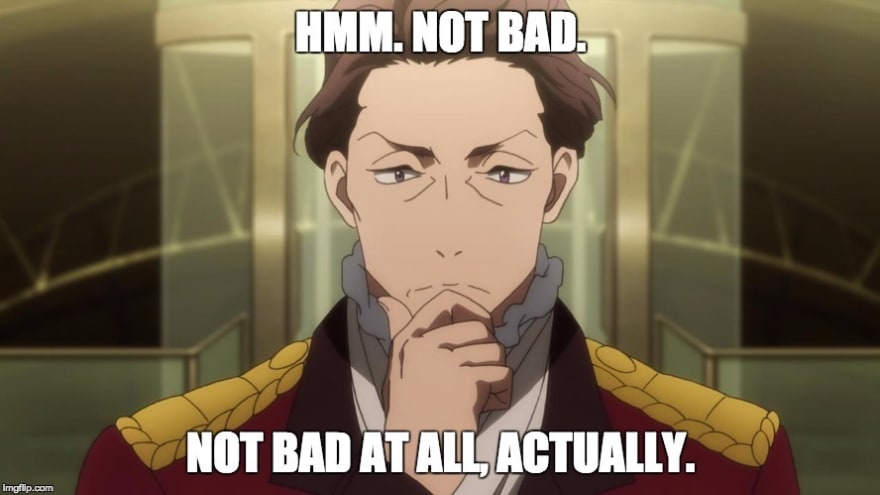 As long as you remember to check to the left of the dot during Call time, you will always know what object "this" is referring too. Hopefully this helps clarify your confusion about this.

Once suspended, bsbrionesos will not be able to comment or publish posts until their suspension is removed.

Once unsuspended, bsbrionesos will be able to comment and publish posts again.

Once unpublished, all posts by bsbrionesos will become hidden and only accessible to themselves.

If bsbrionesos is not suspended, they can still re-publish their posts from their dashboard.

Once unpublished, this post will become invisible to the public and only accessible to Brandon Briones.

Thanks for keeping DEV Community 👩‍💻👨‍💻 safe. Here is what you can do to flag bsbrionesos:

Unflagging bsbrionesos will restore default visibility to their posts.