There are 23 classic design patterns, which are described in the original book,
Design Patterns: Elements of Reusable Object-Oriented Software. These patterns
provide solutions to particular problems, often repeated in the software
development.

In this article, I am going to describe the how the Adapter Pattern; and how
and when it should be applied.

Convert the interface of a class into another interface clients expect. Adapter lets classes work together that couldn’t otherwise because of incompatible interfaces. — Design Patterns: Elements of Reusable Object-Oriented Software

There are two versions of this pattern:

Since multiple inheritance is not supported by many languages including Java and
is associated with many problems we have not shown implementation using class adapter pattern.

To sum up, the object adapter (AKA adapter) contains an instance of the class it
wraps. The UML’s diagram of this pattern is the following one: 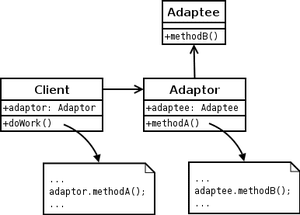 The Adaptor class contains the Adaptee class. Which meansAdaptee class will be used by Adaptor.

Adapter Pattern: When To Use

The Adapter Pattern has several advantages, summarised in the following points:

I will now show you how you can implement this pattern using JavaScript/TypeScript. Please bear in mind that Javascript lacks both interfaces and abstract classes. Therefore, the best way to understand this pattern is by using an example and TypeScript. In our case, I have made up a problem in which there is an abstract class named Warrior which defines a Warrior. A warrior has a set of attributes not relevant to the problem and a method called attack. There is a classification of types of warriors such as Saiyan and Namekian which defines a concrete implementation of the attack method but a new class arrives to the system called Android which does not satisfy Warrior's interface but internally implemented the method just in different way. The following UML diagram shows the scenario that I have just described.

The solution is to use an adapter pattern that consits in a class (AndroidAdapter) which contains the Android object and use it to do it compatible with the warrior's interface. I.e, the new UML diagram using the adapter pattern is shown below: 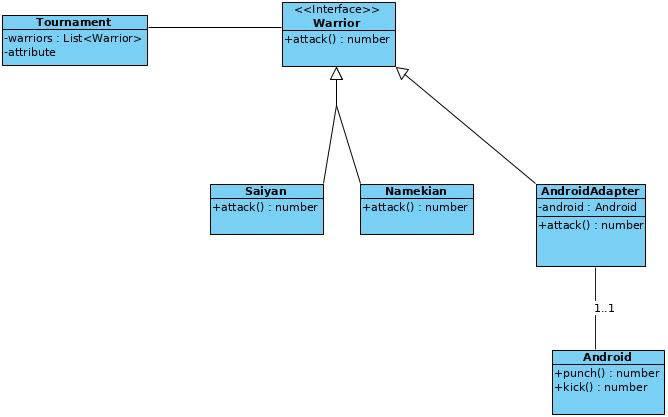 The code associate to the models and interface are the following ones: 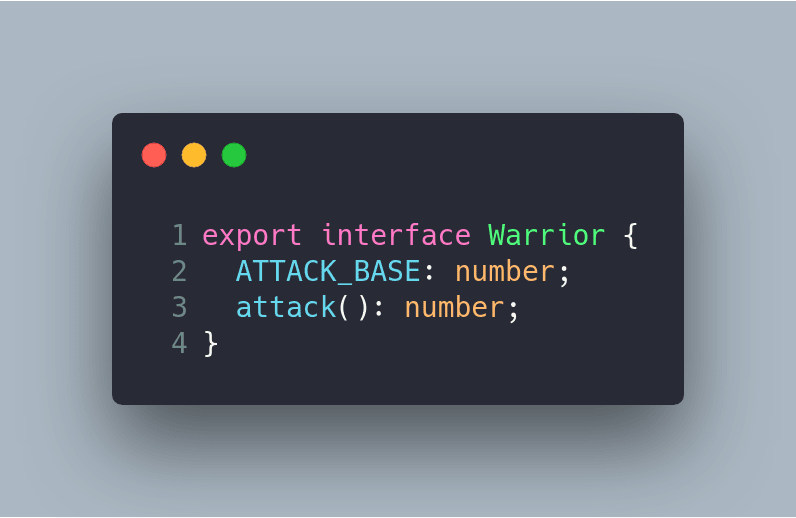 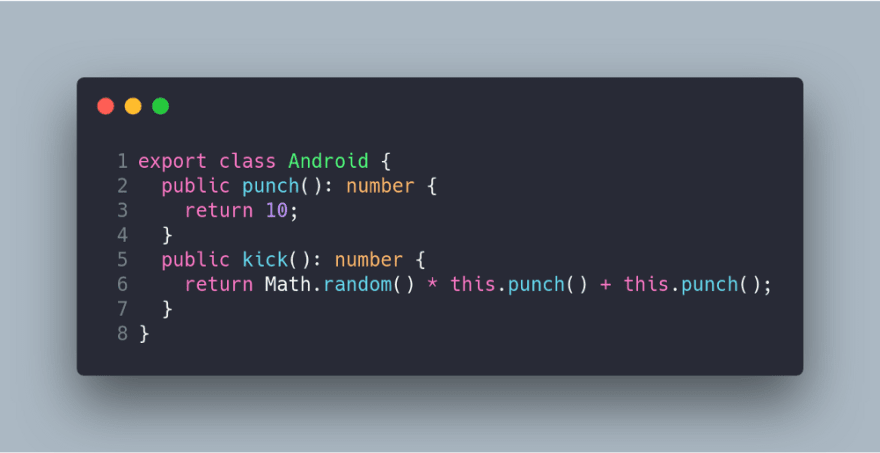 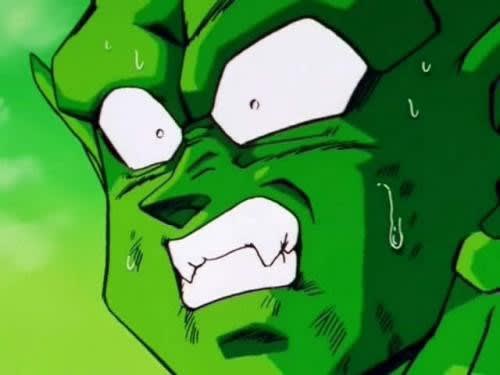 As you can see the Android class has not implemented the warrior's interface.
So, the class AndroidAdapter is responsible for solving this problem. 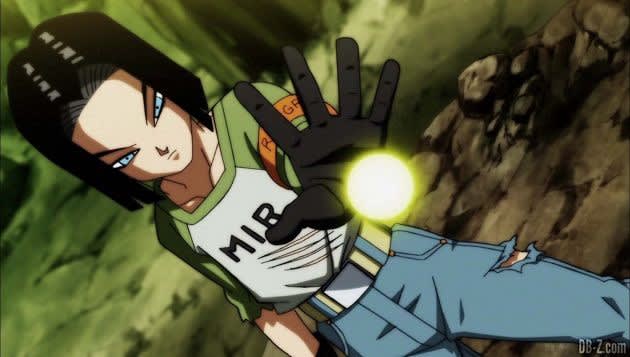 Finally, the client/context that wants to use the three class should use the AndroidAdapter class together with Saiyan and Namekian as you can see in the next code: 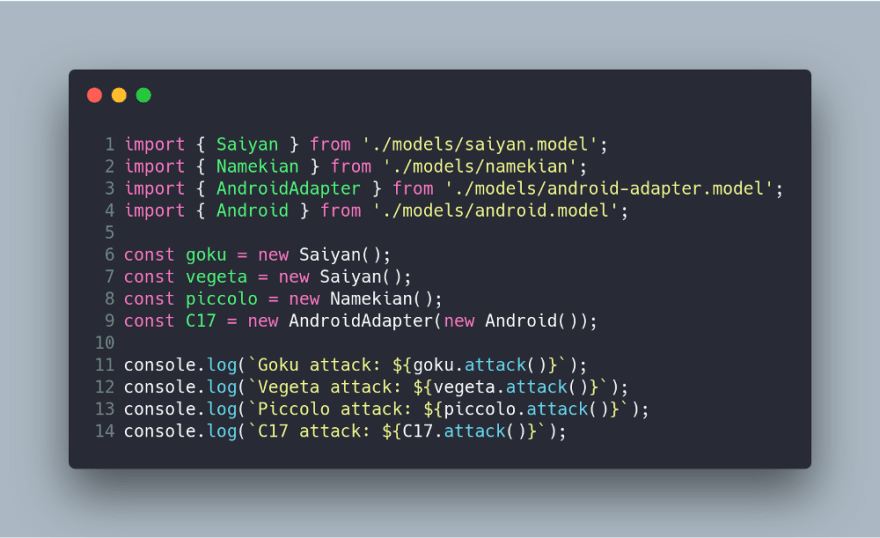 Another interesting problem which is resolved using Adapter pattern is when there are several classes with different interfaces but they can works together. In the following UML’s diagram you can see this situation:

The solution to do that several races works together is used the adapter pattern as you can see in the following UML’s diagram. 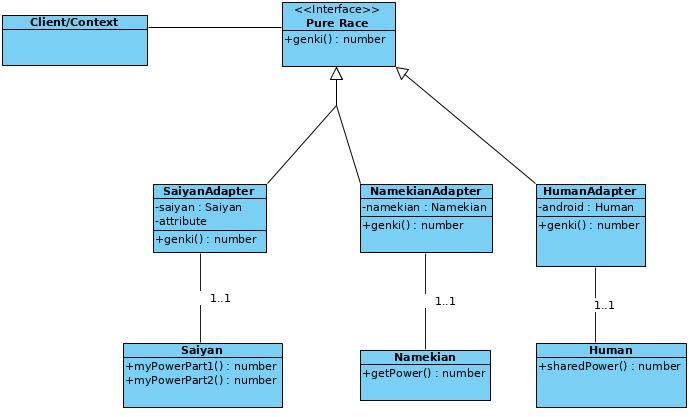 A new adapter class is used for each class, this adapter class contains the original object and the methods that implements the interface. The code for this example is quite easy. 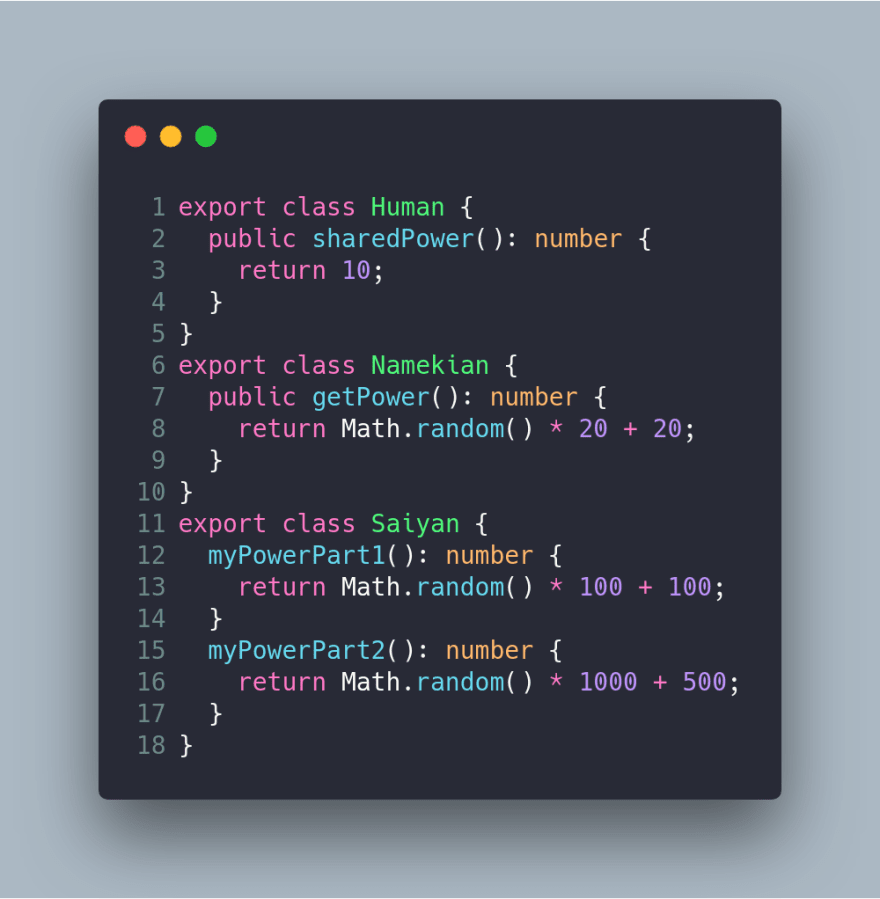 And their respective adapters are the following: 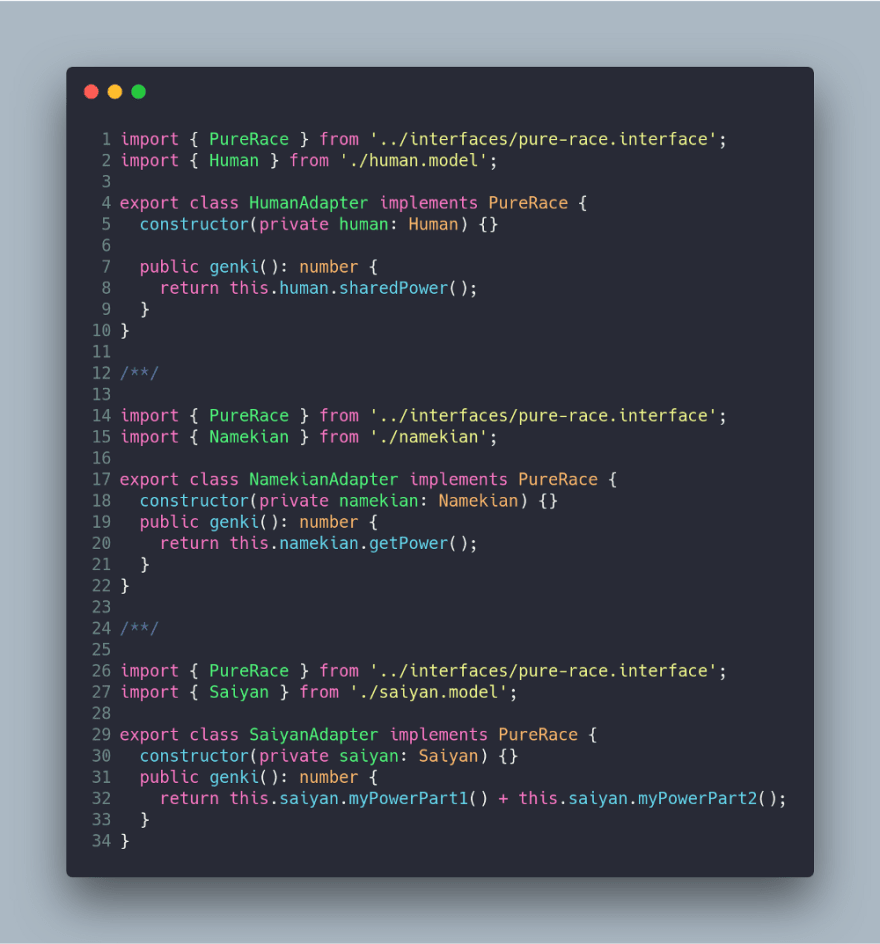 Finally, all the objects contributing energy to fight evil and achieve great power. 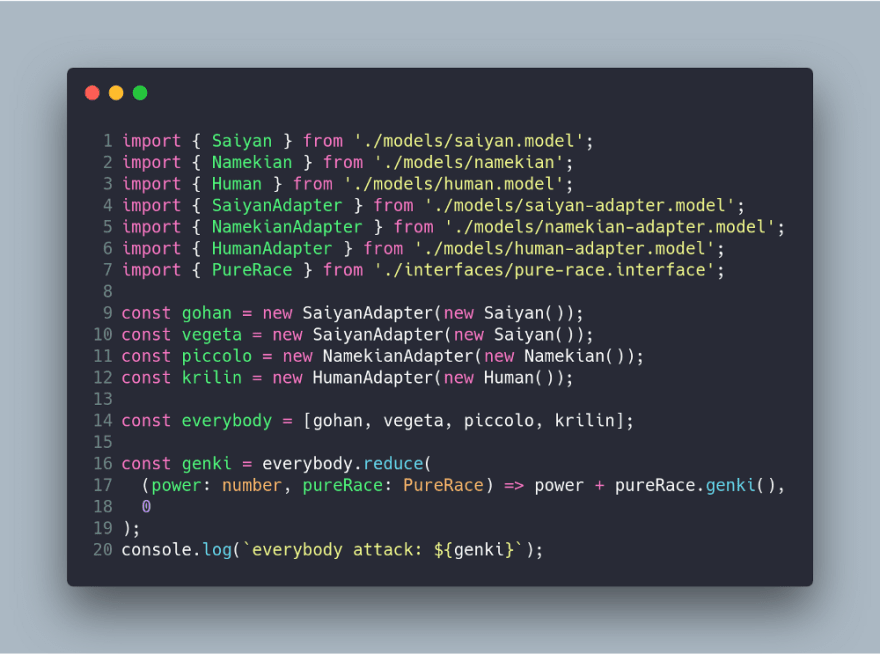 I have created two npm scripts that run the two examples shown here after applying the Adapter pattern.

Adapter Pattern can avoid duplicated code in your project, when there are class that can work together but their interface are not compatible. In this post you have been able to have a look a simple implementation using JavaScript/TypeScript language.

The most important thing has not implement the pattern as I have shown you, but to be able to recognise the problem which this specific pattern can resolve, and when you may or may not implement said pattern. This is crucial, since implementation will vary depending on the programming language you use.