There are 23 classic design patterns, which are described in the original book,
Design Patterns: Elements of Reusable Object-Oriented Software. These patterns
provide solutions to particular problems, often repeated in the software
development.

In this article, I’m going to describe the how the Template Pattern; and how
and when it should be applied.

The template method pattern is a behavioral design pattern that defines the program skeleton of an algorithm in an operation, deferring some steps to
subclasses — Wikipedia

Define the skeleton of an algorithm in an operation, deferring some steps to subclasses. Template Method lets subclasses redefine certain steps of an
algorithm without changing the algorithm's structure. — Design Patterns: Elements of Reusable Object-Oriented Software

The main feature of this pattern is an algorithm which changes slightly between
different kinds of classes. These parts in common are repeated in the different
algorithms when implemented in a concrete class.

Originally published at www.carloscaballero.io on March 1, 2019.

The following code shows the classic problem where you must repeat parts of an
algorithm (copy/paste), with very small changes: 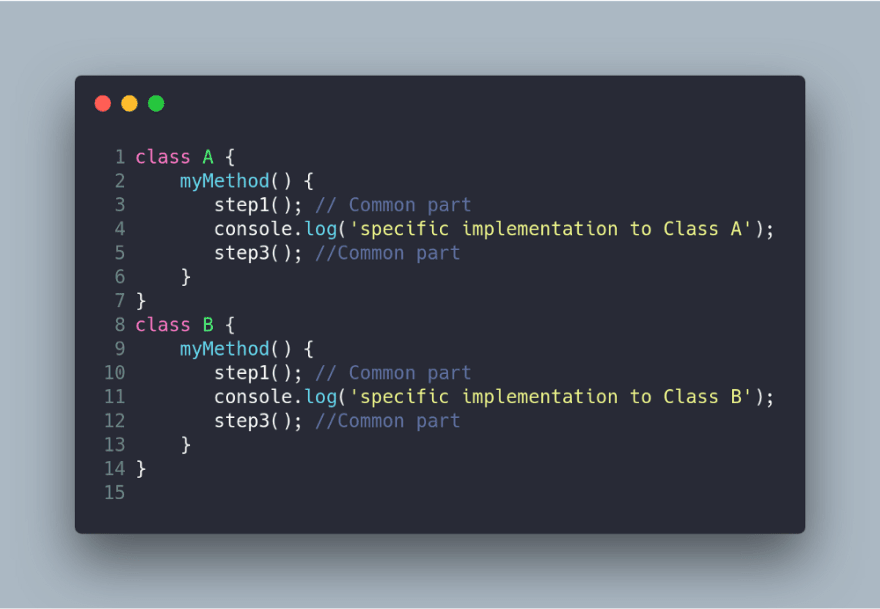 We can make this code a lot cleaner by using the Template-method Pattern, which allows us to avoid repeating code in the different implementations of
the algorithm. The UML’s diagram of this pattern is the following:

Template-Method Pattern: When To Use

The Template-Method Pattern has several advantages, summarised in the following
points:

I will now show you how you can implement this pattern using JavaScript. Please
bear in mind that Javascript lacks both interfaces and abstract classes.
Therefore, the best way to understand this pattern is by using an example. In
our case, I’ve thought of a problem in which there is an abstract class named
Pokemon that defines a Pokemon. A pokemon has a set of attributes such as
name, power, attack and defense besides the classic toString method.
There is a classification of types of pokemon such as FightingPokemon,
PoisonPokemon and GroundPokemon which define a concrete method called
calculateDamage that calculates a numberical value depending on the attributes
and the type of pokemon. The following UML diagram shows the scenario that I
have just described. 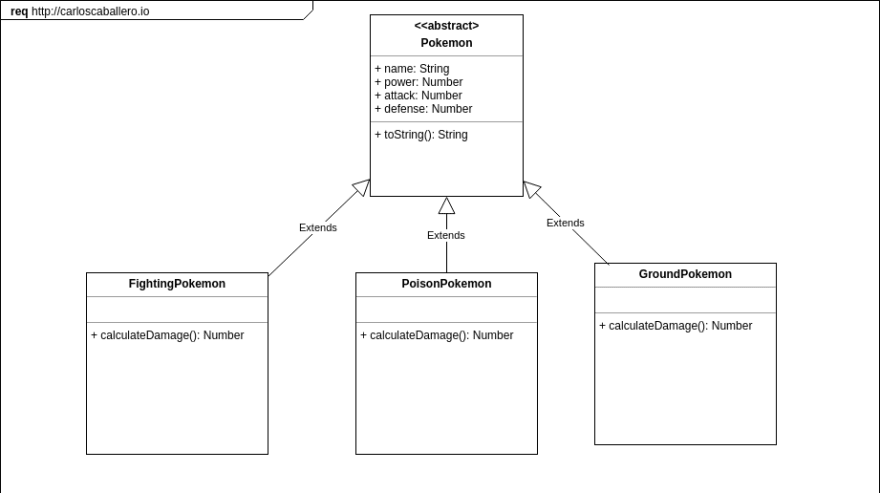 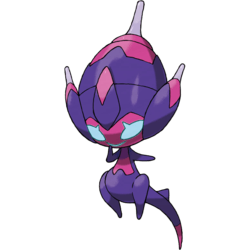 The code which implements the actual situation using JavaScript is the
following: 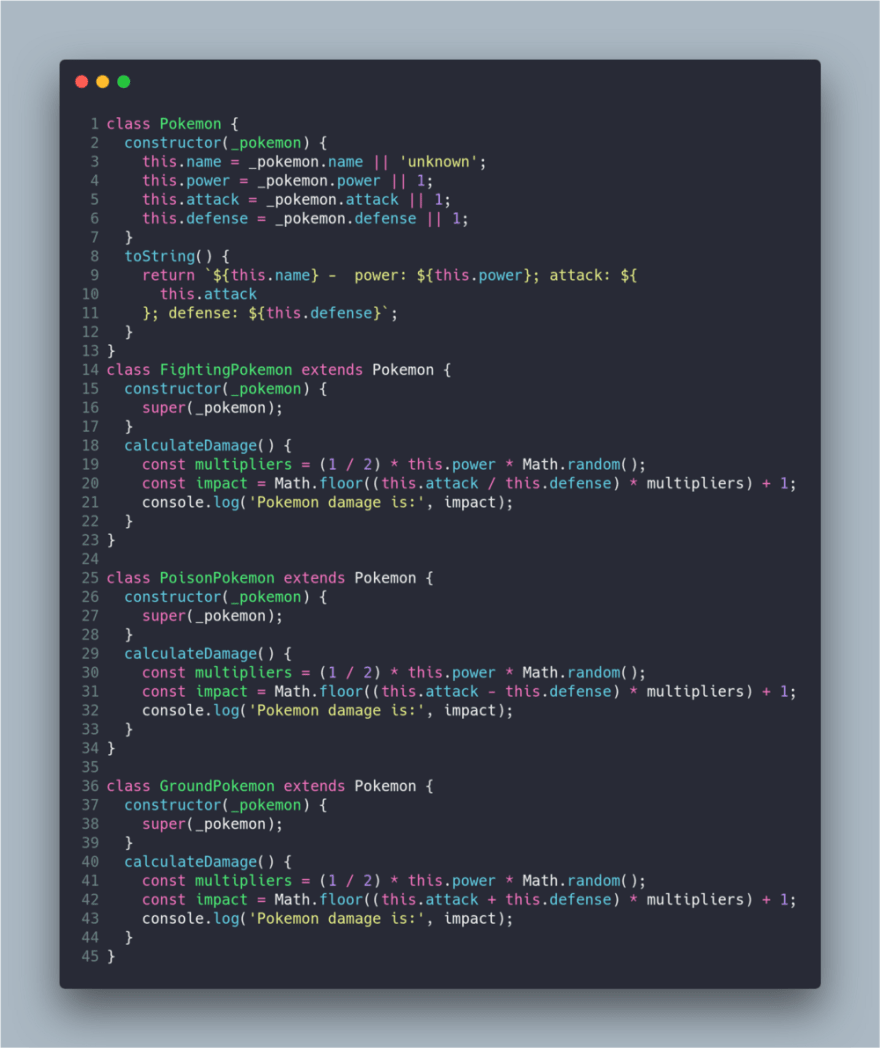 The method calculateDamage is repeated in each concrete class, i.e., a smell
code there is (copy/paste - duplication code).This method can be split into
different steps, like so:

Note that our method has been divided into three functions. In fact, two are
common and one is specific, depending on the class that implements it
(calculateImpact). Our Template-Method Pattern has been successfuly applied.
In the following UML you can see the version update using the Template-Method. 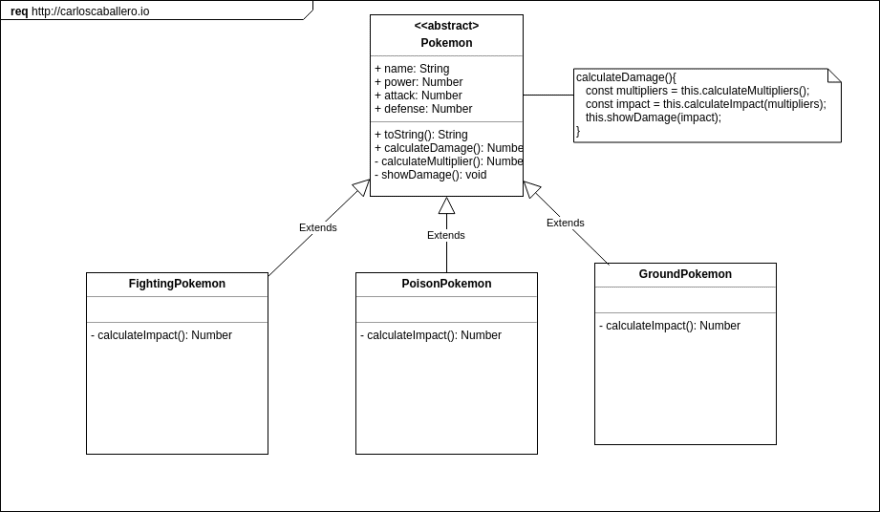 The class Pokemon is the following: 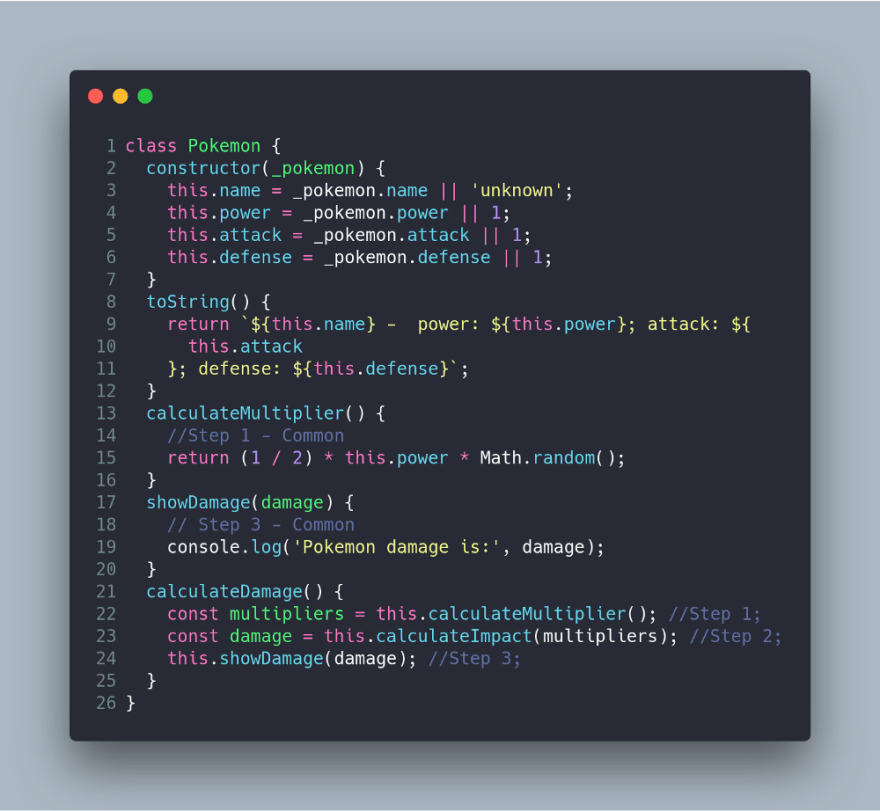 You may have noted that the method this.calculateImpact method is not
implemented in this class. This is because the concrete implementation will be
in the concrete class. This Pokemon class is the abstract class in our problem.

The next step consists of the implementation of the concrete classes which have
the calculateImpact method. 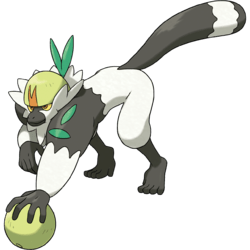 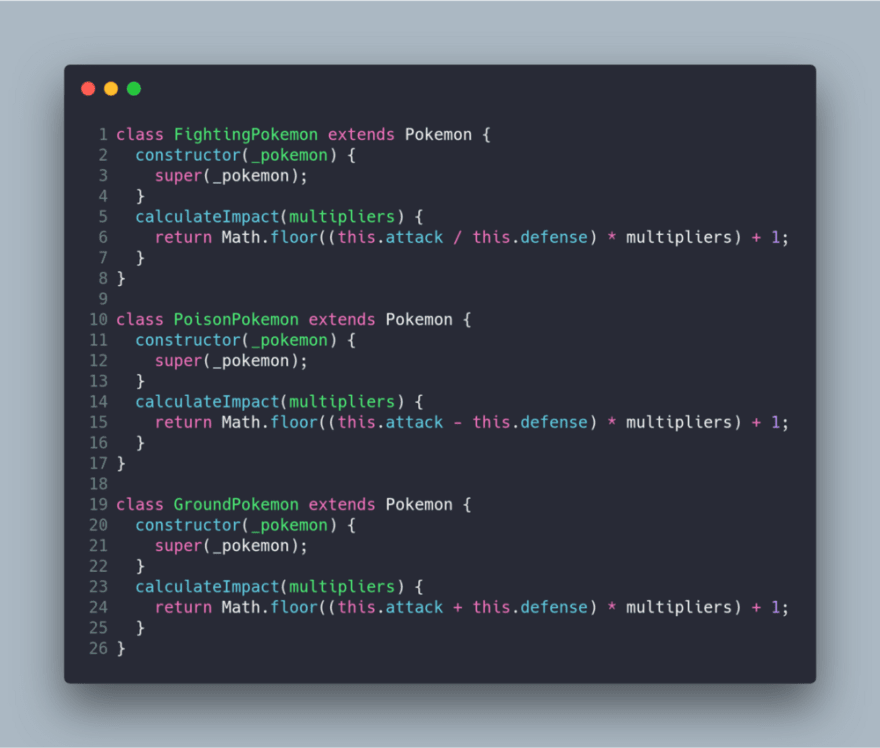 Finally, the client/context code where we use the concrete Pokemon is the
following: 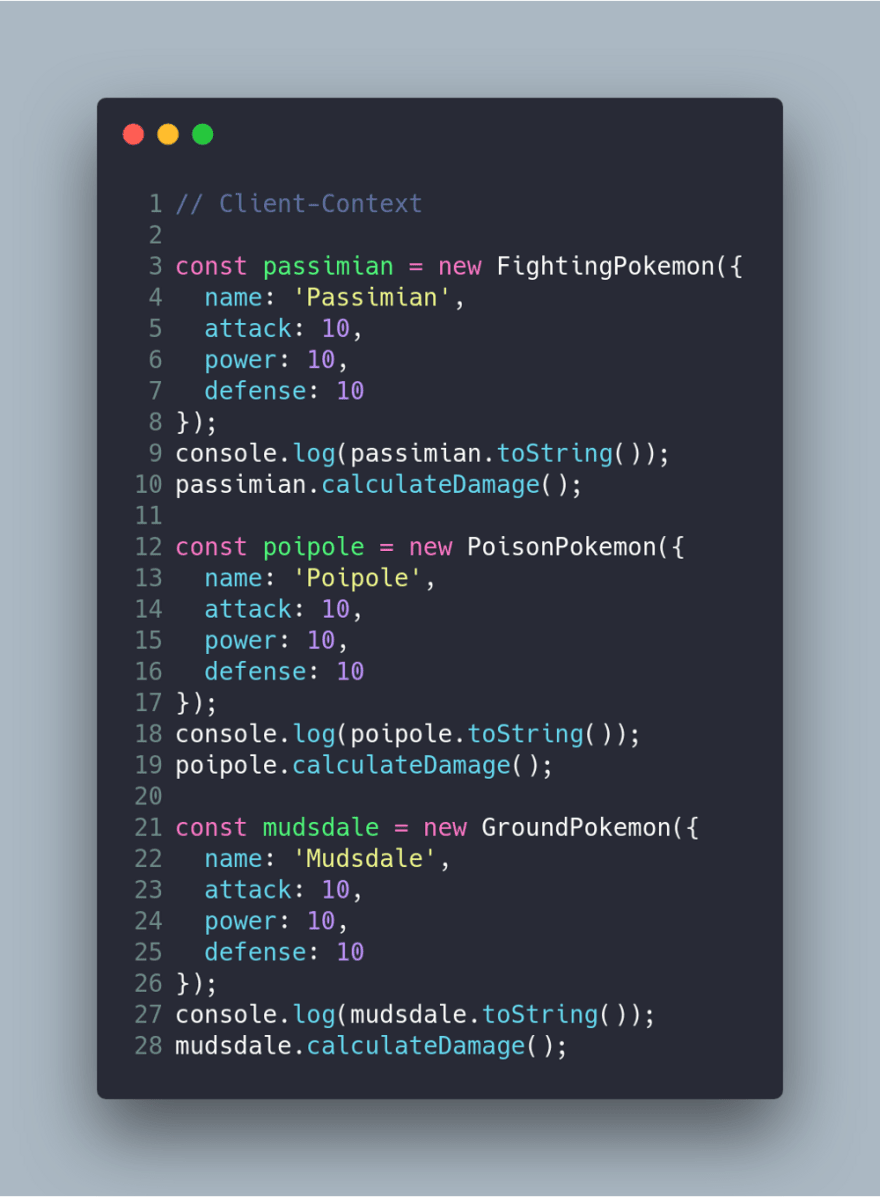 This code creates concrete Pokemon, which invoke its calculateDamage. Its
implementation is transparent to the client/context, however, the code is not
repeated. Finally, I've created two npm scripts that run the code before and
after applying the Template-Method pattern.

Template-Method Pattern is a pattern which can avoids duplicating code in
your project, when an algorithm has both invariant and variant part, the latter
depending on the concrete class. In this post you have been able to observe a
simple implementation using JavaScript language, which lacks
interfaces/abstract. In the case that you use a programming language which does
have interface/abstract, you may follow the UML pattern.

The most important thing is not implement the pattern as I’ve shown you, but to
be able to recognise the problem which this specific pattern can resolve, and
when you may or may not implement said pattern. This is crucial, since
implementation will vary depending on the programming language you use. 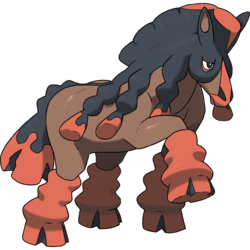 Originally published at www.carloscaballero.io on March 1, 2019.