When I was a kid everyone used to play a game called FizzBuzz. I personally loved playing it with my family members.

For every multiple of 3. you have to replace it with Fizz.

For every multiple of 5, you have to replace it with Buzz.

Now, during web development interviews, the most common question that interviewers ask are: "Write a program in JavaScript that prints the order of FizzBuzz" 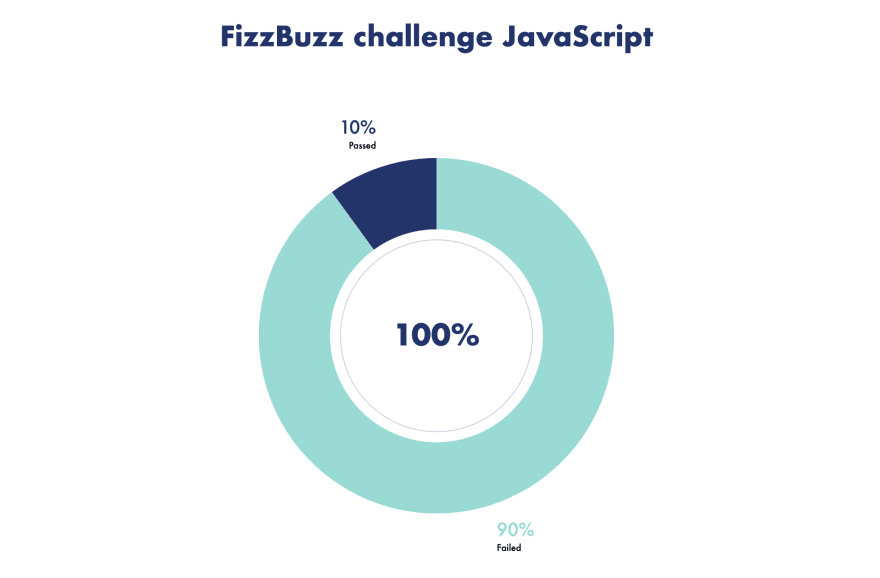 As you can see in this donut chart, 90% of the interviewees fail and 10% pass to do so.

Today, we will be learning how to write a program that prints FizzBuzz in JavaScript.

First, create a variable called output, and set it to an empty array:

Then, create a function called fizzBuzz and create a for if condition wrapped around a for loop:

Then type this in the for and if commands:

These else and else if should still be in the fizzbuzz function.

This is how the final code should look like:

Test the output by running the JS Code in the console.

To run the code, paste the code and hit enter. Then, use fizzBuzz();

If you get an output like this, then HOORAY! It works.

Now, you've learned how to solve the FizzBuzz challenge and you will not be part of the 90% anymore!

Here is an alternate and easier way to solve the FizzBuzz challenge: 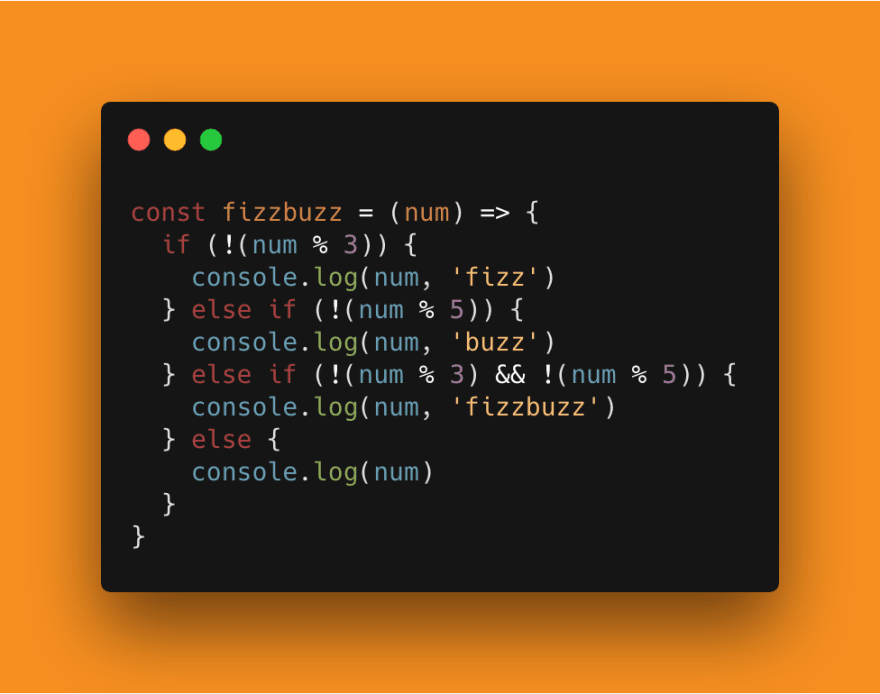 Thanks for reading and remember...

How To Install Gnome Shell Extension System Monitor on Ubuntu 22.04

Once suspended, code2rithik will not be able to comment or publish posts until their suspension is removed.

Once unsuspended, code2rithik will be able to comment and publish posts again.

Once unpublished, all posts by code2rithik will become hidden and only accessible to themselves.

If code2rithik is not suspended, they can still re-publish their posts from their dashboard.