I had to solve an issue at work this week. In our meteor application, the goal was to make sure that certains actions were synchronous. If we had two tabs open, one would deposit money, then the other tab could be used to buy something. We needed to make sure that the second action could not happen before the first.

So, the goal was to build a synchronous queue in meteor. The queue had to be inside its own module and couldn't be called directly from the front-end ( so it had to be outside the method ). I REALLY struggled. It took me more than a day, but I learned a lot. I used promises to solve my problem. I am curious if another ( better? ) solution could have been used. There are most likely better ways to do this, so I would like your opinions.

Show a character's face, with a tear rolling down her cheek

Slowly turn the camera towards the code

Build up the music... 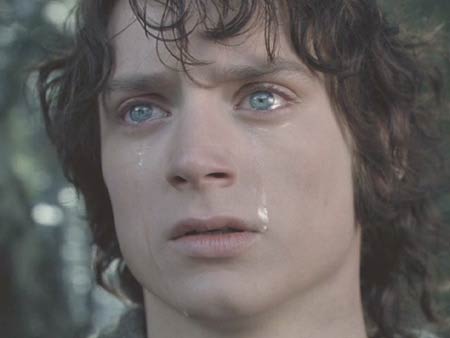 SyncQueue is the name of the module that holds the synchronous queue implementation.

Well, there you have it. I'm glad I solved it. I have no idea if this is elegant, or even following proper best practices. I also like that I didn't use callbacks... I wonder how I could have done it with async/await. I'm also aware that my lack of knowledge about Meteor was certainly a problem. I guess I could have used built-in functionalities to solve this?

Anyway, what do you think? Did I overcomplicate things? How would you have solved it? Would love to hear ideas :)