History of the rendering solution

Since the dawn of the web history, the only way to get your website on the screen was by using SSR. You had to upload your HTML & styles to the server, it compiled everything, and then you were ready to browse with fully populated HTML. 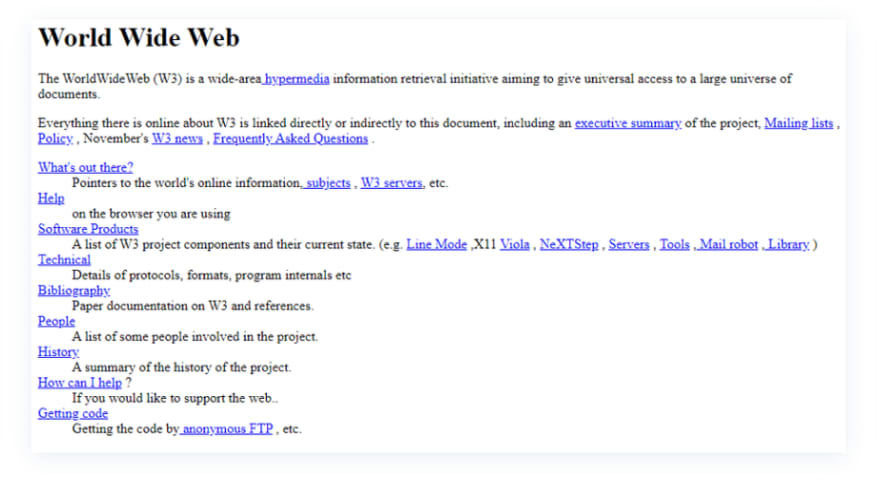 Quickly jumping to nowadays, there's no longer the case. Current sites are closer to web applications like facebook, twitter, or eBay. The world of the web has grown and become more demanding. The needs of users have increased, people want to send messages, get it in real-time, watch videos, have more interaction with the website. Developers have started to render websites on the client-side using frameworks like angular, backbone, ember, react.js e.t.c.

If you are asking yourself which method is better, CSR or SSR - first of all, you have to ask yourself - what do you want to build or achieve?

On this choice, it depends on what you should decide on.

Whenever you open a website, your browser makes a request to the server to get the content of the web - HTML, assets, styles, and the rest of the data.

Request and response speed depends on a few things:

When the webpage is loaded, it can either be rendered in the browser (client-side rendering) or on the server (server-side rendering). Each is slightly different and has its pros and cons.

What is client-side rendering?

With a client-side rendering solution, when the user opens your website, his browser makes a request to the server, and the user gets a response with a single HTML file without any content, loading screen, e.t.c. It's a blank page until the browser fetches all linked JavaScripts and lets the browser compile everything before rendering the content.

What is server-side rendering?

As I mentioned above, - SSR is not a new concept. It has been used since the first backend solution, like PHP or JAVA. Server-side rendering is a method to render your website. When the user opens your page, his browser makes a request to the server, and the server generates ready to provide HTML.

To make a comparison of these two methods, let's use a very simple website with one image. 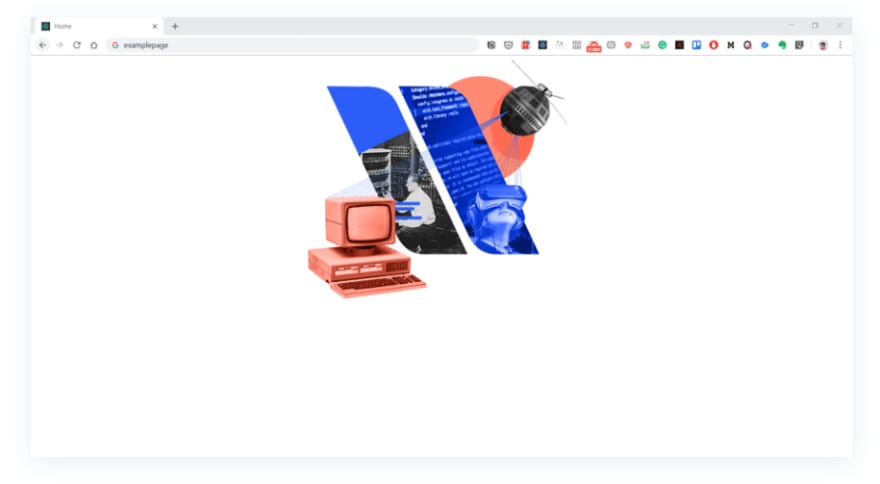 Bellow you can check example HTML served to the user in the react application (create-react-app). As you can see there is no image yet, only simple HTML with linked js files.

Bellow you can check our example website on next.js. As you can see, the main difference is that we already have HTML with image, ready to render.

To understand a nomenclature of the all graphs bellow I will use this image as an explanation, thanks to Google: https://developers.google.com/web/fundamentals/performance/user-centric-performance-metrics#user-centric_performance_metrics 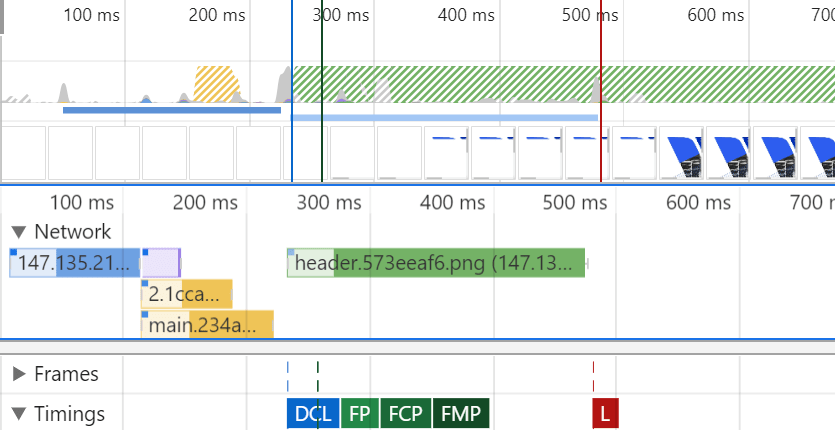 What should I use?

Once suspended, dcedrych will not be able to comment or publish posts until their suspension is removed.

Once unsuspended, dcedrych will be able to comment and publish posts again.

Once unpublished, all posts by dcedrych will become hidden and only accessible to themselves.

If dcedrych is not suspended, they can still re-publish their posts from their dashboard.

Once unpublished, this post will become invisible to the public and only accessible to Dawid Cedrych.

Thanks for keeping DEV Community 👩‍💻👨‍💻 safe. Here is what you can do to flag dcedrych:

Unflagging dcedrych will restore default visibility to their posts.