Welcome back to my improvised dev journal where I'm recording the journey of working on my personal Hacktoberfest challenge.

I'm creating a game in 7 days. More specifically, a Platformer Typing game, you can read more about the idea here on my first day's journal.

The plan for Day 3

Originally the plan for day 3 was very ambitious (although I had no idea at the time of making it, of course).
I was going to:

With that being said, considering I only had time to work during one of the days of the weekend, I can safely say, Day 3 has kicked my a$$.
I lost a lot of time figuring out how to add my own backgrounds to a level, partially because I had no idea what a POT texture was, so I spent several hours working on a background that was not compatible.

Once I figured that one out (essentially the dimensions of my texture had to be a Power of Two) and spent a couple of more hours messing with some random position bugs (which were completely my fault, but oh well), I managed to get a working parallax background working for level 1 (yay me!).

After that, it was time to add some platforms, after all, this is a platformer game. For that, I grabbed an existing tileset and started messing with the textures to match the look and feel of my own background. This turned out easier to expected, and that is probably because my graphic standards are quite low!

Although I did manage to create a single blob-like entity, I didn't have enough time for creating the frames for my main character.

Finally, I re-worked the UI a bit, tried to clean it up a bit and did manage to re-work the title screen. I really like the way it turned out, although that doesn't mean it's good :P

Here is my progress so far, and since it's a bit late, I'll just leave some screenshots, although the good news is: the level is somewhat playable. I still need to add a win condition, but that should be simple enough. 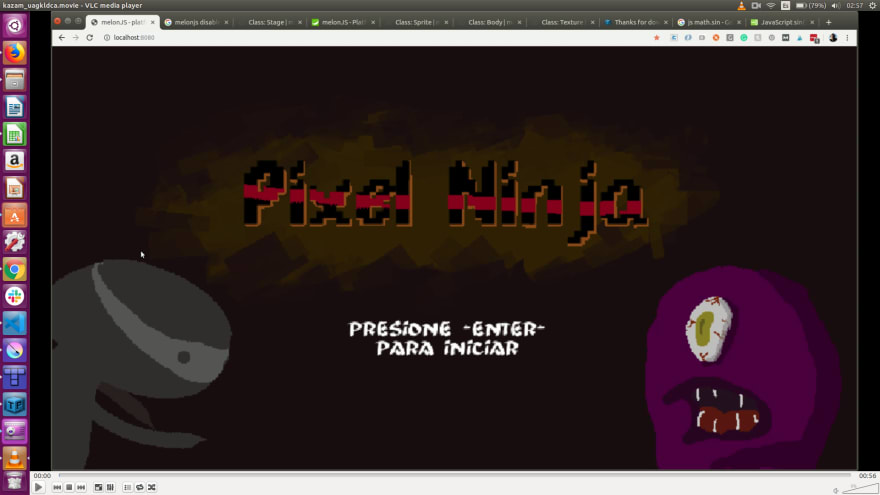 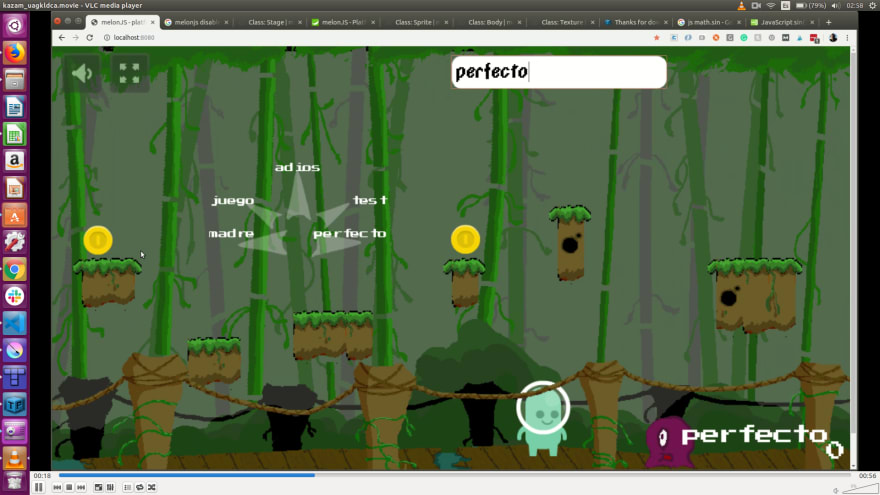 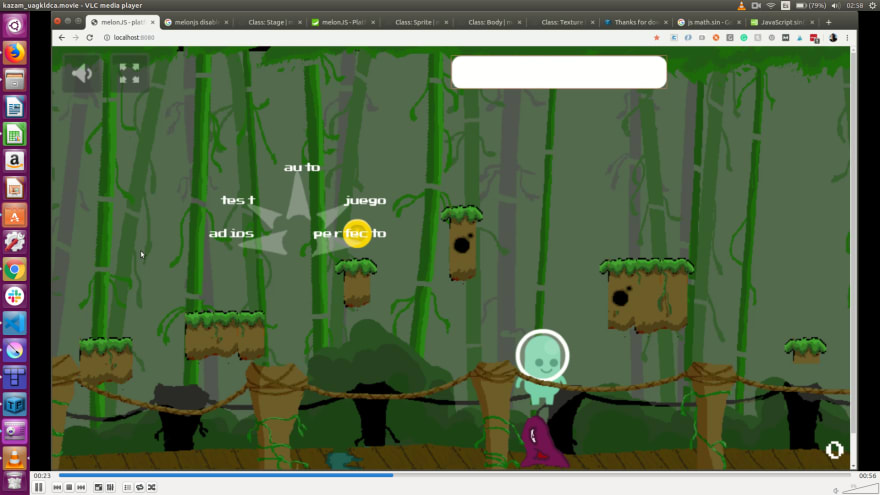 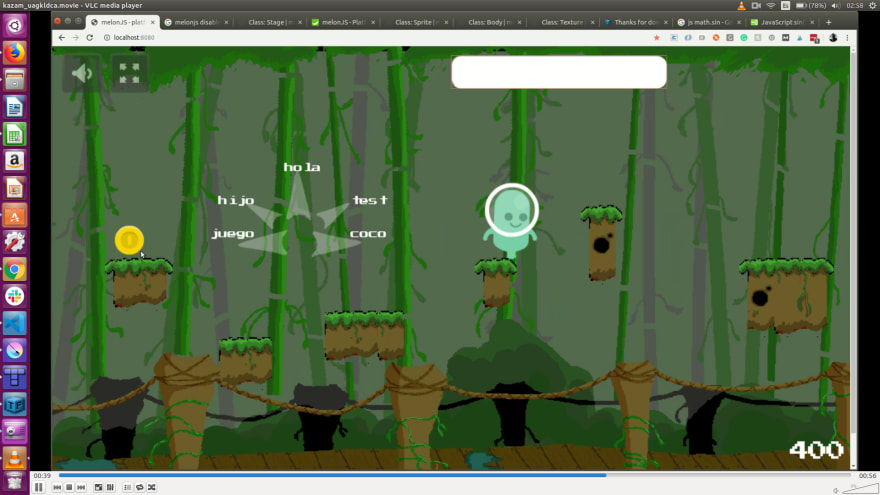 The plan for day 4

Now coming to the second half of the challenge, I need to get some things ready in order to make this a fully playable game, so my next objective will be:

Anyway, that's if for day 3, check out the previous days if you haven't here: