My actual New Year's resolution was to exercise more. I didn't know I would specifically be exercising my github foo! 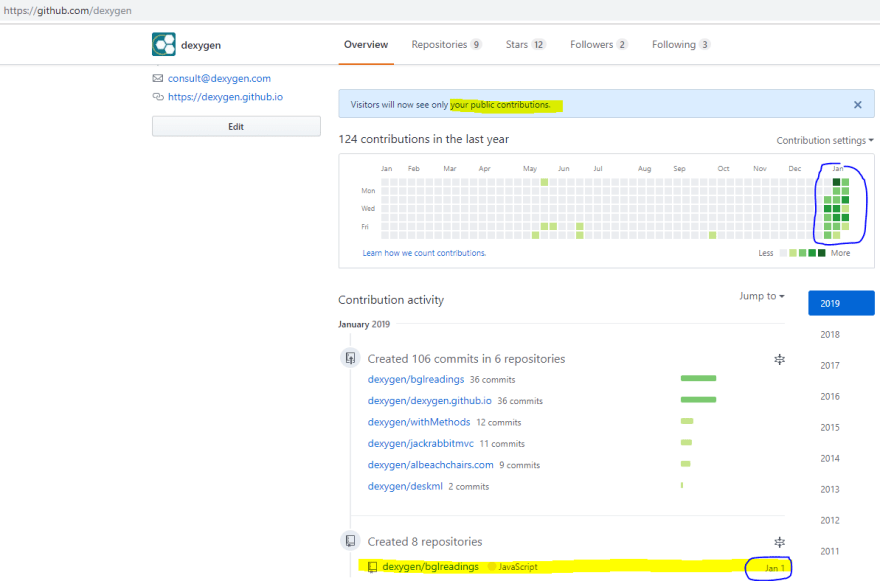 I worked on a couple of existing repos, including "jackrabbitmvc" a micro-framework for PHP, but also eliminated a couple, while now having added 6, though to be fair, I've not done anything significant with 2 of the 3 forks. The one fork I did work on is a browser side static content generator I've renamed as upstaged which in turn I've used on for my own github pages

Neither last nor least is withMethods which allows calling methods from other components in React. I've already been told on Reddit this goes against the philosophy of React. Good, I hope it catches on.

How Can I Achieve This Animation Effect onScroll in Reactjs

Vue 3 vs React: The Minesweeper game