In this tutorial, we will cover how to set up Selenium Grid with Docker and also go over why we should use Selenium Grid. We will also increase max instances and max sessions for the Selenium Grid in Docker to run tests in parallel.

Why do we need Selenium Grid? 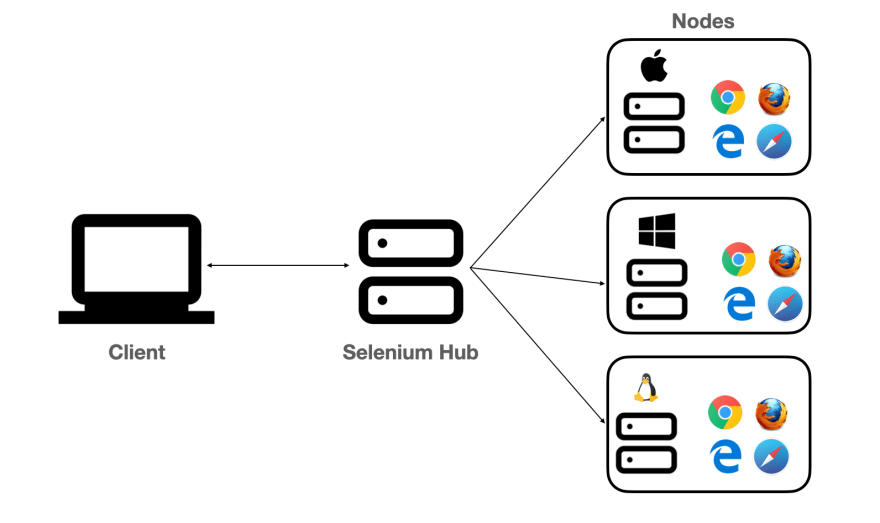 Setting up Selenium Grid with Docker

Note: the network name (grid) should be the same as what you provided when creating the network

Now, head over to port 4444 and you should see Grid setup with Chrome and Firefox -

So far we just have 1 instance of Chrome & Firefox, however, if you need to run multiple tests together, you'll need more instances spun up. You can do that quite easily by adding the parameters when running the docker container for Chrome and Firefox.

You can pass NODE_MAX_INSTANCES and NODE_MAX_SESSION environment variables to add multiple instances of the browsers.

Once you do that, you will see something like this below -

Once suspended, dilpreetjohal will not be able to comment or publish posts until their suspension is removed.

Once unsuspended, dilpreetjohal will be able to comment and publish posts again.

Once unpublished, all posts by dilpreetjohal will become hidden and only accessible to themselves.

If dilpreetjohal is not suspended, they can still re-publish their posts from their dashboard.

Once unpublished, this post will become invisible to the public and only accessible to Dilpreet Johal.

Thanks for keeping DEV Community 👩‍💻👨‍💻 safe. Here is what you can do to flag dilpreetjohal:

Unflagging dilpreetjohal will restore default visibility to their posts.