Should you use Google’s Cloud Run or Google’s App Engine for your next project? 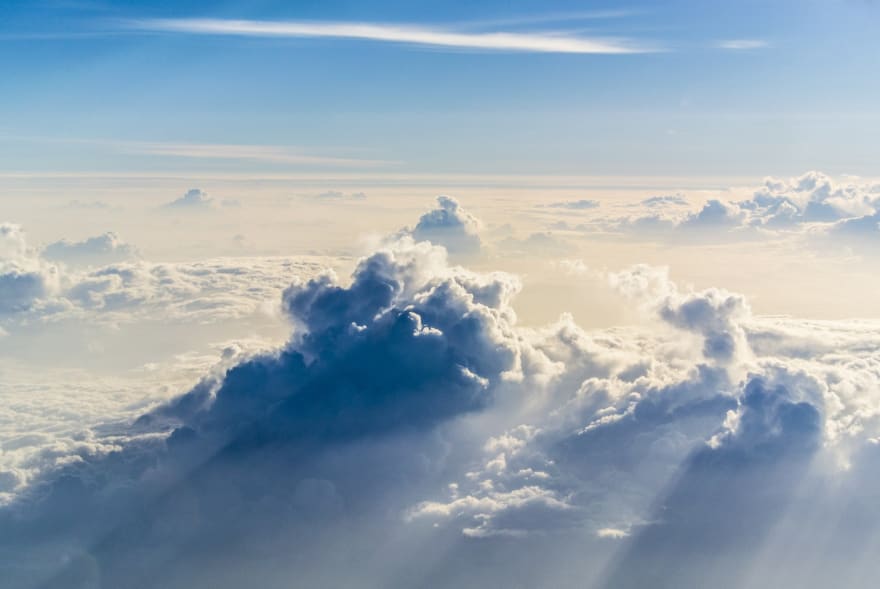 What is Cloud Run?

In a nutshell, you give Google’s Cloud Run a Docker container containing a webserver. Google will run this container and create an HTTP endpoint.

And finally, you can deploy the pushed container with the following command.

All the scaling is automatically done for you by Google. If there is a lot of traffic it will add more containers containing the webserver.

Sounds great, but there’s a catch.

Cloud Run depends on the fact that your application should be stateless. If you want to host a traditional web application this means that you should divide it up into a stateless API and a frontend app.

What is App Engine?

With Google’s App Engine you tell Google how your app should be run. The App Engine will create and run a container from these instructions.

For example, to host a Node project on Google’s App Engine, I can simply create the following app.yml file.

To deploy it to the App Engine I can run the following command.

The App Engine will build a Docker Image with the nodejs12 environment and run the entrypoint command.

All the scaling is automatically done for you. And as a bonus, you can even store state information on the server.

This means that if you want to host an existing web application to the Google Cloud, the App Engine is probably your best bet.

Which service should you use?

If you have an application that is not stateless then you should go for the App Engine.

Also, deploying with App Engine is super easy. You simply fill out an app.yml file and Google handles everything for you.

However, with Cloud Run, you have more control. You can go crazy and build a ridiculous custom Docker image, no problem!

Dirk Hoekstra
Practical programmer that likes building cool stuff
How I spend $500 per day because of a misconfiguration
#googlecloud #startup #cloud #webdev
Web Scraping with Ruby
#ruby #webdev #tutorial
I couldn't find a house in Amsterdam, so I build a tool that helped me find a place to live in!
#saas #node #webdev #vue

Once suspended, dirk94 will not be able to comment or publish posts until their suspension is removed.

Once unsuspended, dirk94 will be able to comment and publish posts again.

Once unpublished, all posts by dirk94 will become hidden and only accessible to themselves.

If dirk94 is not suspended, they can still re-publish their posts from their dashboard.

Once unpublished, this post will become invisible to the public and only accessible to Dirk Hoekstra.

Thanks for keeping DEV Community 👩‍💻👨‍💻 safe. Here is what you can do to flag dirk94:

Unflagging dirk94 will restore default visibility to their posts.