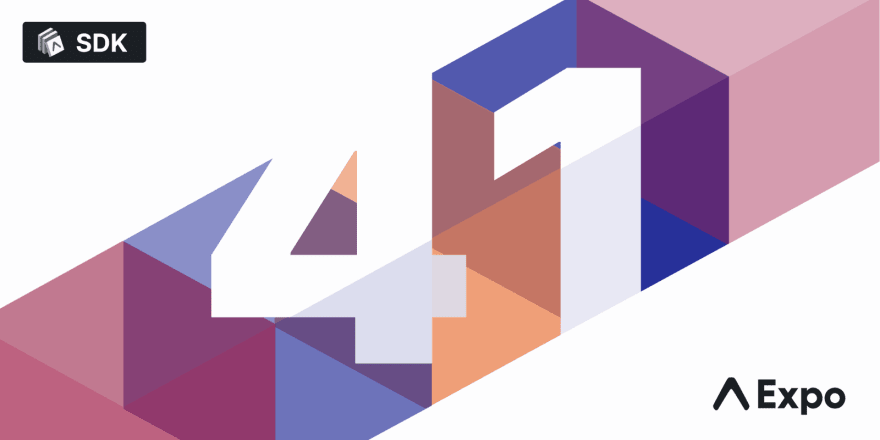 Today we're announcing the release of Expo SDK 41. SDK 41 includes React Native 0.63, the same version as in SDK 40. Thank you to everyone that [helped with beta testing[(https://blog.expo.io/expo-sdk-41-beta-is-now-available-958edcd78991). (Curious why we didn't include the recently released React Native 0.64? Learn more.) 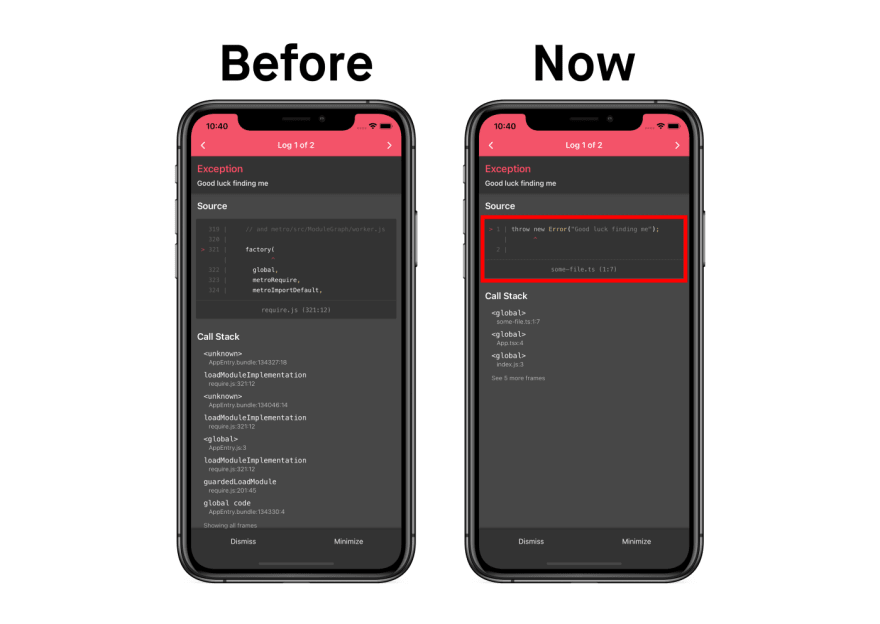 The Bare workflow lets you operate independently of the Expo SDK cycle, updating RN versions and versions of individual Expo packages however and whenever you want. However, if you do stick roughly to Expo SDK versions, these steps will help you to upgrade to Expo SDK 41 from 40: