🌱 Here's some quick byte-sized news from the tech world.

A single page job application written by Apple Co-founder Steve Jobs in 1973 has been sold for 1,62,000 GBP. The questionnaire is believed to have been written around the time Jobs dropped out of Reed College. In the application, Jobs mentioned English Literature as his major and "electronic tech or design engineer – digital" as his special abilities. 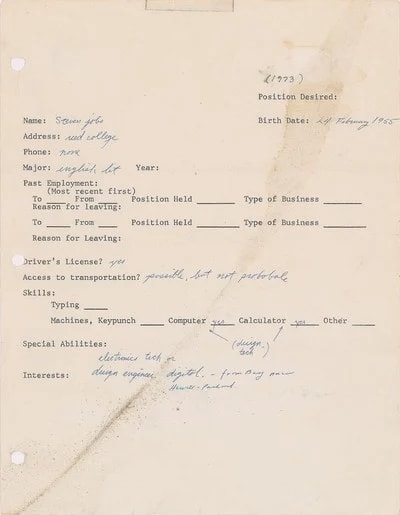 Google Search has added a new feature that'll help users solve math problems and provide a variety of explanations for how to solve them. To access the feature, users can either type equations in Search bar or take a picture of the math problem using Google Lens. Google will then display a step-by-step guide on how to solve the problem.

A digital artwork made by humanoid robot Sophia was sold at auction for $700K in the form of a non-fungible token, or NFT. The artwork was produced by Sophia in collaboration with a 31-year-old Italian digital artist Andrea Bonaceto. The artwork, 'Sophia Instantiation', is a 12-second MP4 file showing the evolution of Bonaceto's portrait into Sophia's digital painting. 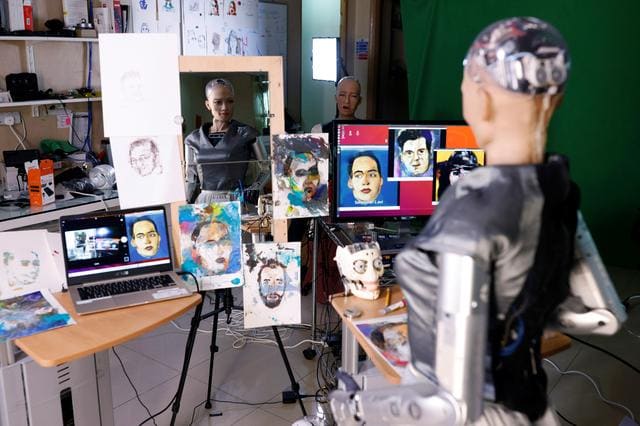 Chinese smartphone company Realme was caught using an iPhone to demonstrate game streaming at the launch of the Realme Narzo 30A in Bangladesh. The gaffe was spotted when a feature that is exclusive to iPhones turned up on the streaming video. "We sincerely apologize for any unanticipated impacts the incident may have caused," Realme said. 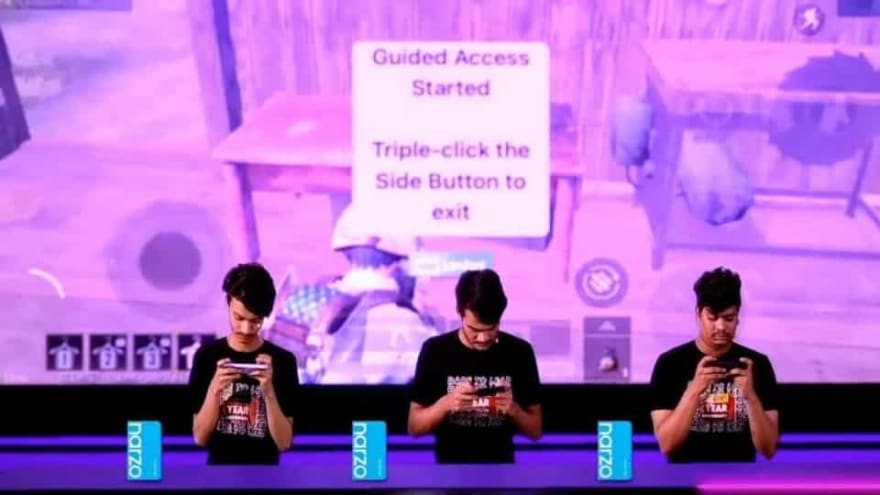 🌱 That's all for now. What do you think of these, let me know in the comments!

What is the best cloud provider??