Ever wondered how cool it would be to cause mayhem at your discord friend's house for fun?

Me and @joshuafrankle were working on a discord bot this year. We came up with cringe fest bot that played "Funny Tamil Comedy" soundtracks on command. We've been continuously adding features. It kinda evolved in a way we didn't imagine. Now we use mr.robot for our server management, api-testing, wiki and more.

So, here it goes. I've been working with some micro-controllers lately and I thought why not bring in some IoT to the recipe. #mightregretthisdecision

Although it ended up heating up my micro-controller and almost made my house look possessed, it was still worth a shot. 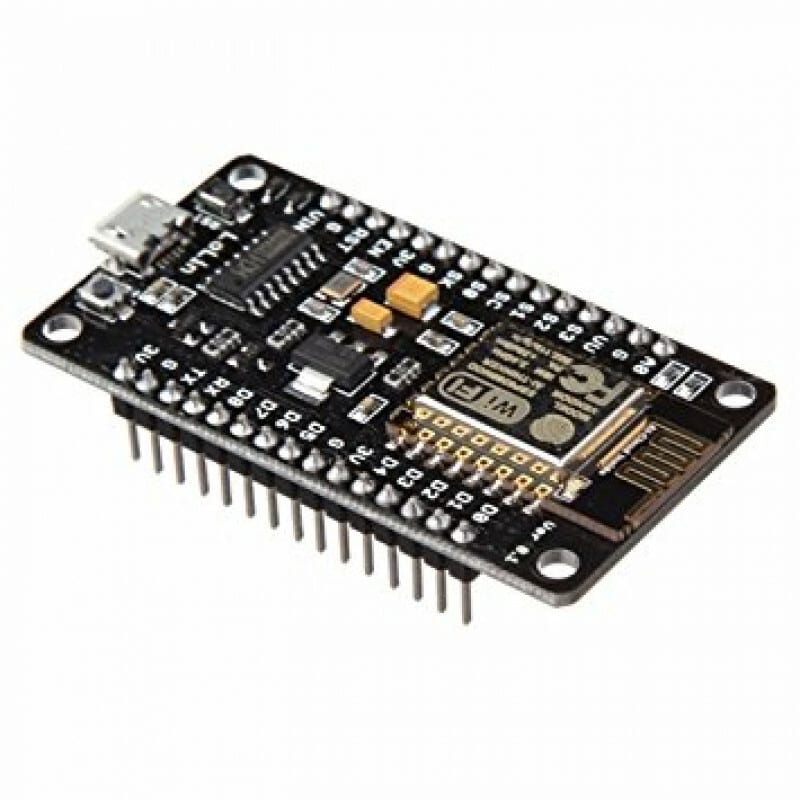 I used NodeMCU 8266 - the go to micro-controller for any hobby engineers out there. Instead of going with embedded C for my programming my board, I tried MicroPython for a change and trust me - the best decision.

Moreover that gave me an headstart in integrating it with my discord bot which already written in discord.py - a python discord client library. WebREPL modules came in handy to upload the program to my board.

Finally got everything set up and running in less than an hour.

I got my friends to turn on fans and switch off some lights. So here's the fun - the bot had access to a discord server with almost 300 members. Quite the party. Anybody on the internet could toggle my devices. My friends started playing with my house.

Sadly, mr.robot had to be put down. I took it offline then.

Meanwhile I'm working on more a secure way to for this discord integration. Will post my next update with regard to this security update.

Follow & Stay tuned. I will be writing a follow-up tutorial on how we bring IoT and discord bots together. The next post will have step by step tut for you to create your own IOT discord Integration. Feel free to suggest your thoughts.

Wait for celery to finish its tasks

Fabian Ferno
I, Engineer. ~ Just another lost human who loves building scalable, cross-platform, decentralized apps, & IoT systems.
What was your win this week?
#discuss #weeklyretro
The perfect open-sourcer does not exist
#opensource #beginners #github #productivity
15,000 GH stars in a year: how we did it 🤩
#opensource #career #devjournal #programming

Once suspended, fabianferno will not be able to comment or publish posts until their suspension is removed.

Once unsuspended, fabianferno will be able to comment and publish posts again.

Once unpublished, all posts by fabianferno will become hidden and only accessible to themselves.

If fabianferno is not suspended, they can still re-publish their posts from their dashboard.

Once unpublished, this post will become invisible to the public and only accessible to Fabian Ferno.

Thanks for keeping DEV Community 👩‍💻👨‍💻 safe. Here is what you can do to flag fabianferno:

Unflagging fabianferno will restore default visibility to their posts.