Linked List is one of the most known data structures implemented in every language. It is used to build data structures on top of it such as stack or queue etc. It is difficult to implement Linked List in Rust as what is allowed in most languages is simply not allowed in Rust, While it may seem to be a little difficult but the Rust compiler also at the same time makes sure that your code is memory safe.

A linked list is a collection of nodes connected to each other via pointers. It is stored on the heap as it allows it to grow or shrink when the program is being executed.

Define an enum for address node

The reason why I'm choosing to use an Enum for address is because Rust doesn't provide Null types so suppose there is only one element in the Linked list then it is supposed to have a null address. This can also be solved by using Option but I'm using an Enum instead.

This creates a new node and appends it to the end of the list. 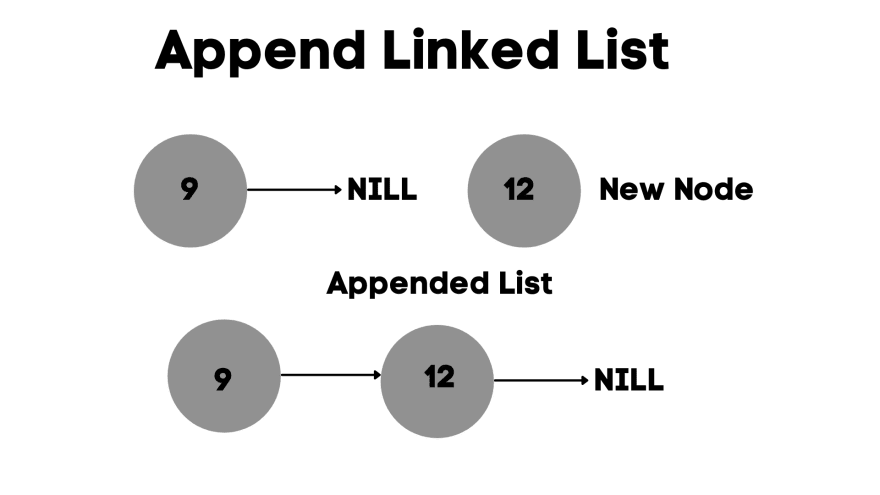 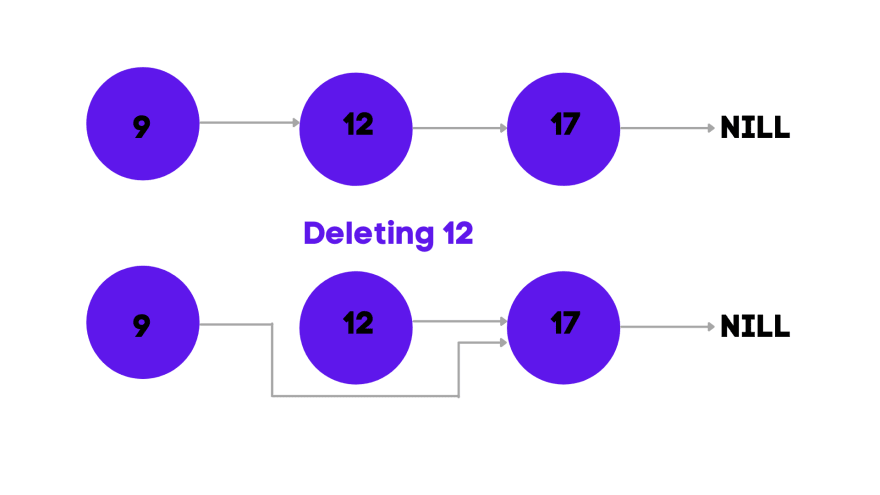 Lastly, We have the update function which takes in the position and the element that needs to be updated, This function is implemented iteratively.

Now let's have a look at our main function

We first define the head element and then perform the following CRUD operations, Let us see what output we get when we perform cargo run

This is not a perfect implementation as you can see I've missed out on several edge cases which I'm looking forward to addressing in my next blog. It's an implementation that works really well and I'd encourage you to try it out and make it much better.