Database migration on a production database is never simple. Depending on the volume of requests some teams schedule database migration to off hours. You can run your alter statements with zero or minimal downtime following the steps mentioned below with a practical example. 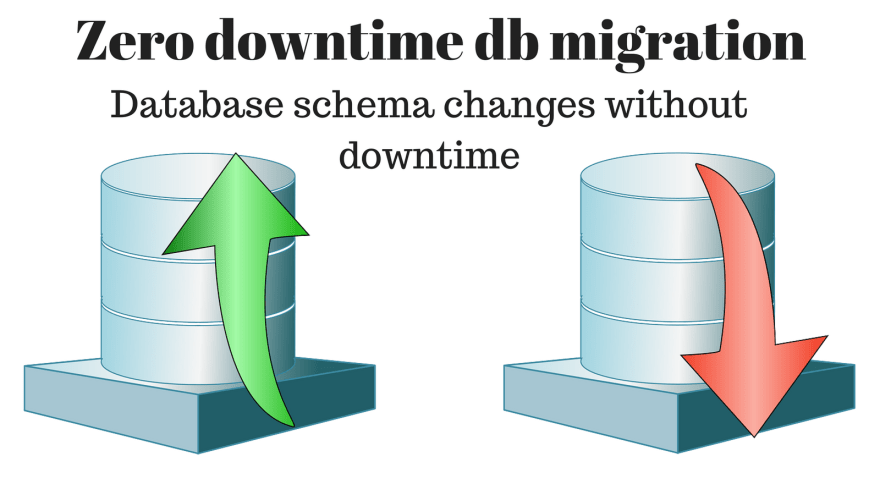 As an example for this post, let’s assume you work for an E-commerce company which has both recurring and new customers. You have partners who publicize a discount code valid for a given date range and get a percent of the order’s total tracked by their discount code. Below is the schema for the partner and coupon code. Below is the initial schema before any change: 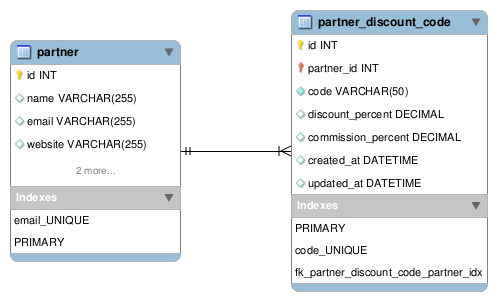 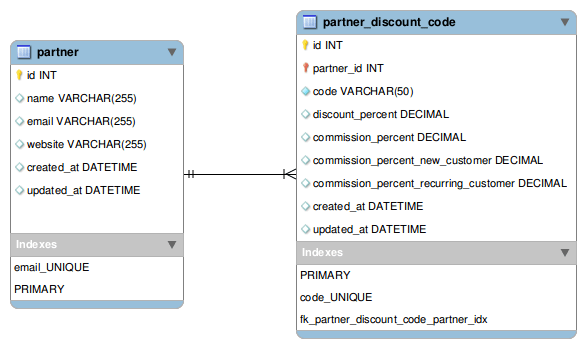 The following migration script will update the DB schema to be in the above state for MYSQL DB:

Notice the algorithm=inplace,lock=none it is discussed below.

In the above example there can be 2 types of downtime as follows:

For the first downtime issue depending on the database, it can be mitigated to a significant level with executing proper alter SQL statements.

For example in MYSQL if, algorithm=inplace, lock=none is suffixed with your alter it will run with 0 to minimum table lock allowing reads and writes while the migration runs.

This is especially important when altering tables with millions of rows as the alter can take minutes depending on the structure and data volume of the tables involved.

For the second issue, if the DB alter and code release is deployed in a specific sequence it can be handled much better. The deployment steps are listed below: 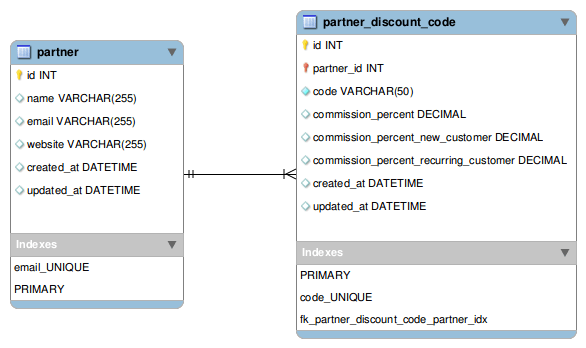 Database migration is not difficult if it is done the right way. Hope this post helps you run your DB migrations in a smoother fashion.