This is the story of how a side project I created for an e-commerce website, that later became a full-time startup.

I hope every developer's dream is to build a product themselves and live with it. Here is how I did it!

Back in 2017, I was working on a startup called Quotzap. It's an RFQ (Request for Quote) platform where users can request the price for building materials 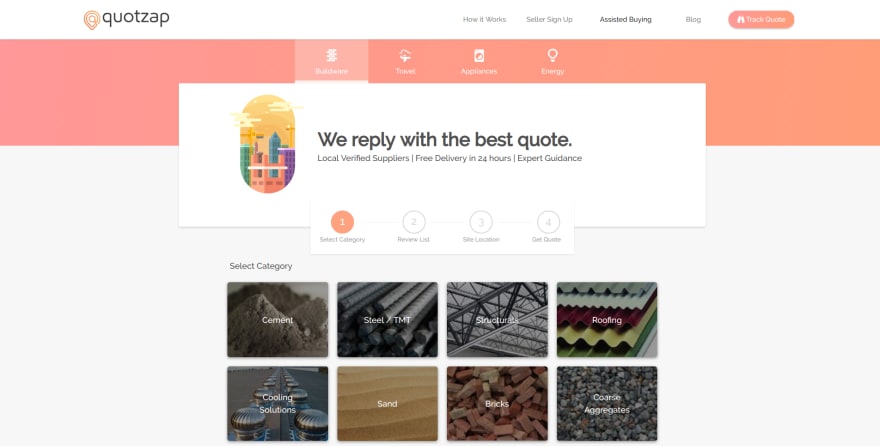 To get more conversions we tried several chat widget like Crisp, Intercom etc. As expected users put their email address and asked a few doubts. Things went well. But...

We got a problem

As soon as we get back online and reply to those conversations via email, we found that only 10-30% is opening their emails!

So I made a quick hack. I used the Facebook Page plugin (an iframe) where users can directly message to a page from website 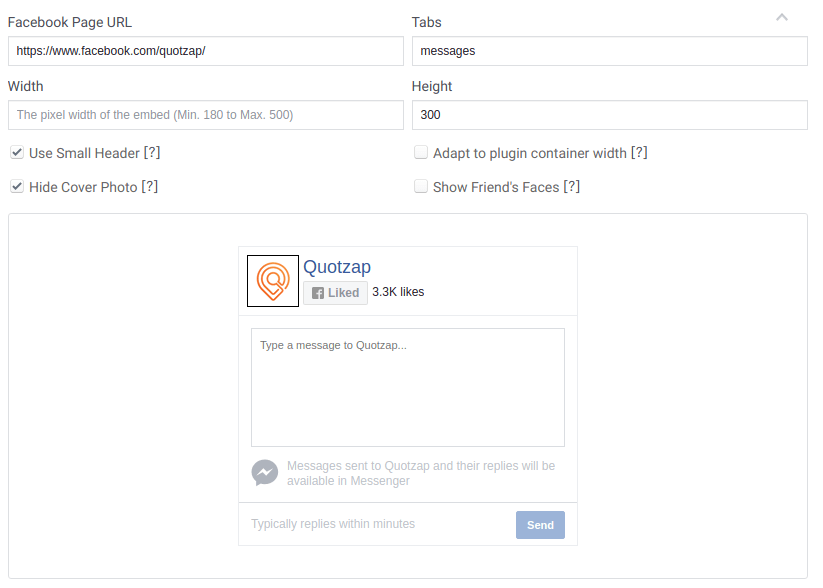 Directly embedding this on to the website didn't have many conversions, so I made a beautiful wrapper around it with the help of my designer. 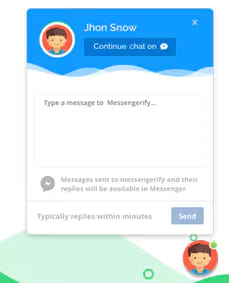 Since users don't need to type the email address and they're already logged into Facebook, they were more likely to ask questions. The replies we sent were directly delivered to their Facebook Messenger. Guess what? We got 90% open rates and 4-10x conversions!

I thought why not others could benefit from it? So I made it available as a plugin so that others can embed it on their website. I offered a free version and a paid version with customization for $29.

That was my MVP (minimum viable product). After a few weeks, I launched it ProductHunt and the results were amazing. I got 500+ purchases that resulted in $5500.

As developers, most of our focus will be adding new features. Instead, we should put more focus on talking to customers and get their feedback. 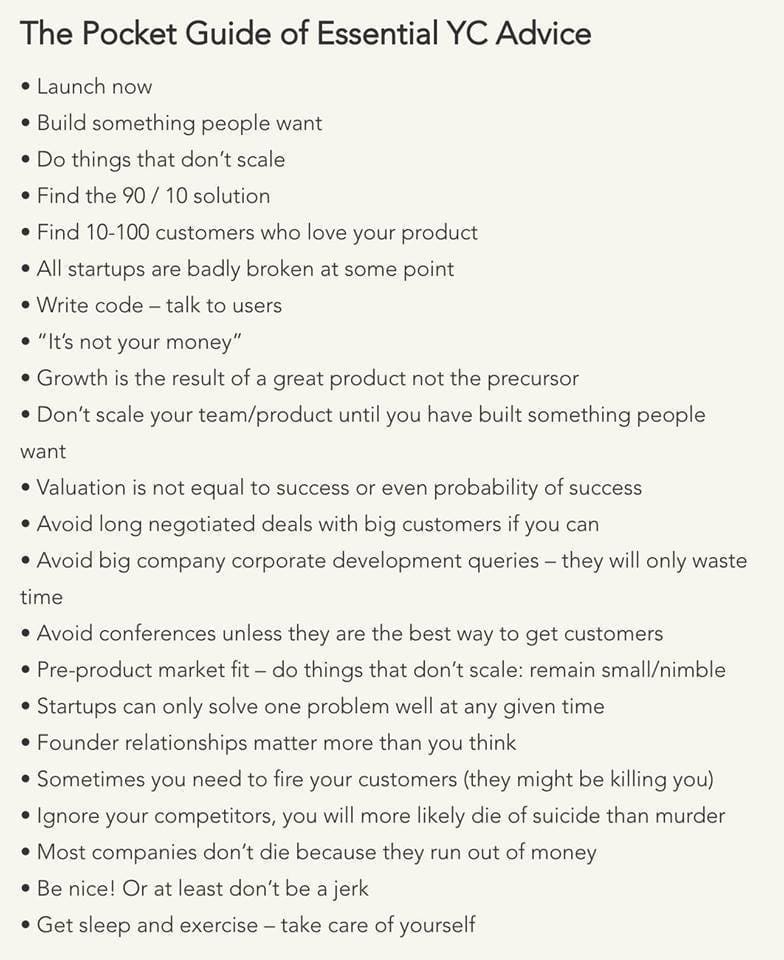 I'm going to read this every morning! 🙃

I followed these golden rules and I revamped my product to MFY.im for creators.

Facebook didn't like the name "Messengerify" 😢. So I renamed it to MFY.im. The initial version was just an MVP. After hiring a few engineers I revamped it focussing on creators (Bloggers, YouTubers, etc, the niche I picked)

I built two widgets (Subscription box and corner widget) so that it's easy for visitors to subscribe to your blog/youtube. Later you can send them broadcasts and automated messages on new blog posts/youtube videos 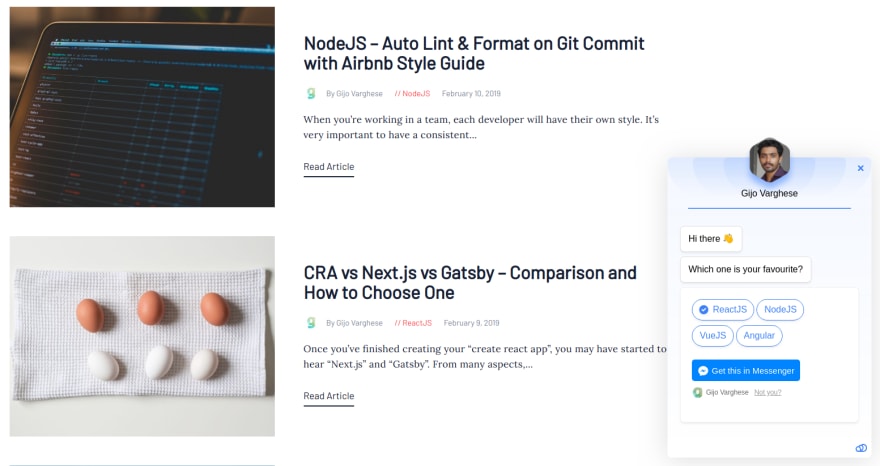 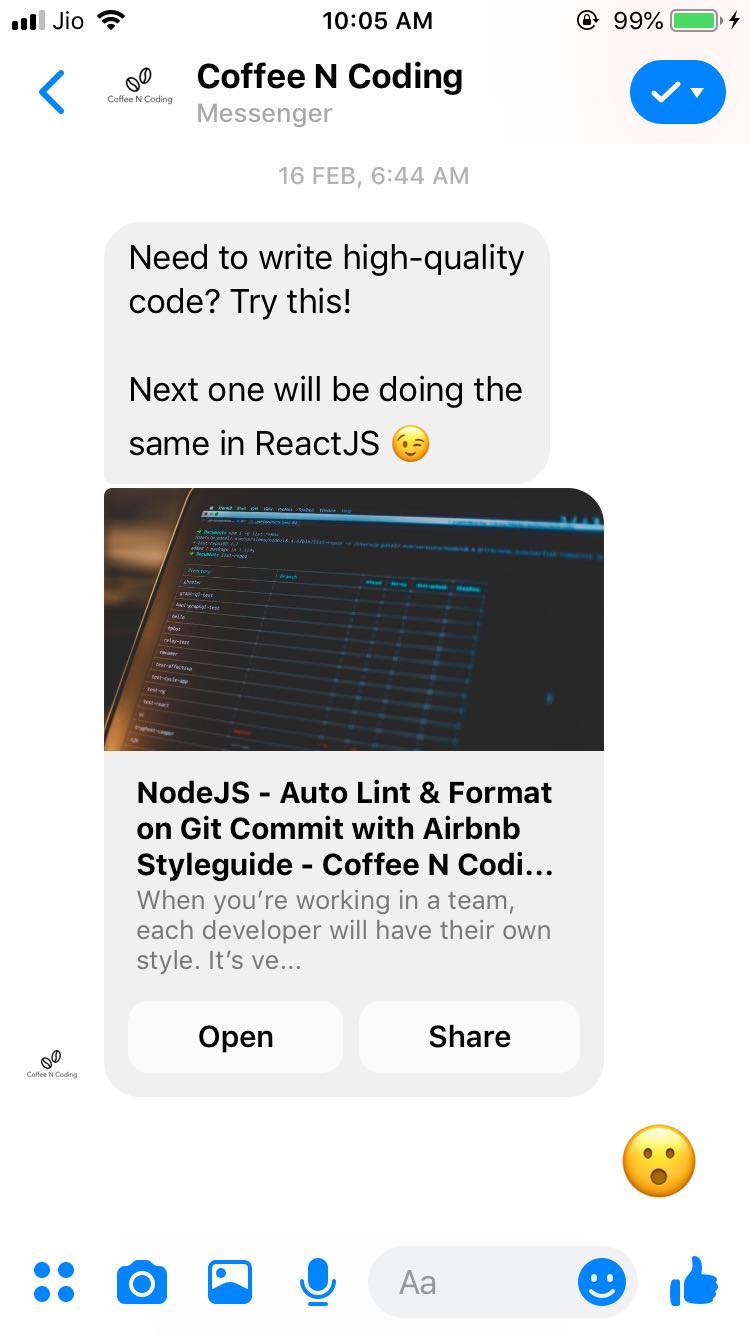 I just launched in on PH today. It would be great if you can spare 1 min to support and give me your feedback about my product in ProductHunt. Check out MFY.im in ProductHunt

If you aren't aware of ProductHunt, it's a website that showcases top (5-10) products every day.

If you've built a product, do launch it in PH. I'm also writing a blog post on how to launch in ProductHunt!

When can you declare yourself a Full-stack Dev?

Once suspended, gijovarghese will not be able to comment or publish posts until their suspension is removed.

Once unsuspended, gijovarghese will be able to comment and publish posts again.

Once unpublished, all posts by gijovarghese will become hidden and only accessible to themselves.

If gijovarghese is not suspended, they can still re-publish their posts from their dashboard.

Once unpublished, this post will become invisible to the public and only accessible to Gijo Varghese.

Thanks for keeping DEV Community 👩‍💻👨‍💻 safe. Here is what you can do to flag gijovarghese:

Unflagging gijovarghese will restore default visibility to their posts.