A while ago the dev world heard the news that Ryan Dahl, who previously created Node.js, has released a new JavaScript & TypeScript scripting environment.

Deno is based on V8 and written in Rust & TypeScript and it aims to provide a productive and secure scripting environment that a modern programmer needs.

At times Node is like nails on a chalkboard to me. - Ryan Dahl

In 2018 during a JSConf Ryan Dahl gave a keynote speech called "Design Mistakes in Node" where he highlighted some of the most disturbing him Node's flaws or, as he called them, his regrets like:

and some more. During that talk, he has also shown the world Deno's prototype. 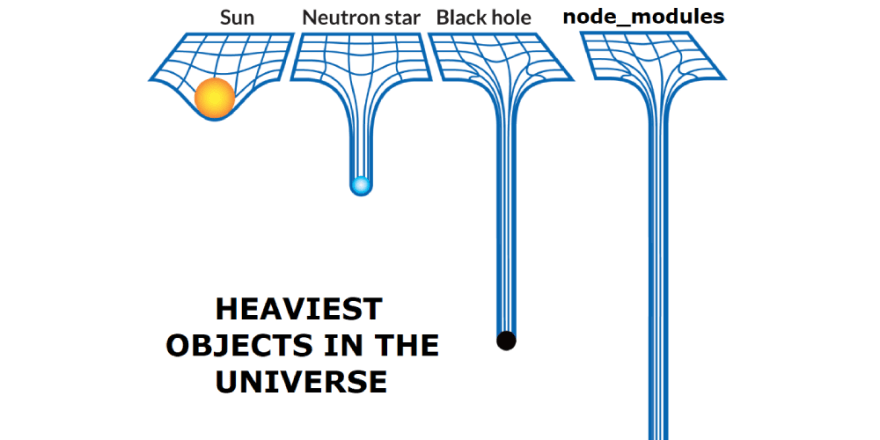 Deno is an anagram for Node and it aims to do the same job as a Node in a better way. Deno comes with some pretty interesting built-in features & concepts:

Deno is a new kid on the block. It offers some major improvements to some of the Node weaknesses. Although it rapidly gained a lot of attention (almost 60K stars on GitHub), it's just a 1.0 version and it's defiantly not production-ready yet. Despite its many flaws, Node.js is the widest use & mature JavaScript runtime. There are thousands of hudge, corporate projects running it and they will keep doing so. Deno is worth keeping your eyes on & if you are interested in its concept and learning more about Deno you should definitely watch Rayan's keynote:

GraphQL Editor is a supportive tool for both advanced GraphQL users as well as those taking their first steps with GraphQL APIs. Our all-in-one development environment for GraphQL will help you build, manage & deploy your GraphQL API much faster thanks to dozens of built-in micro features. Try GraphQL Editor for free!