We've just launched GraphQL Editor 3.0 and I must say it's nothing like a year ago as we released it. When we started our vision was to provide an alternative way of designing a GraphQL schema, but what we ended up with is a lot more.

This is the biggest release from the beginning of GraphQL Editor. It introduces many new features as well as improvements to the interface, all to provide our users with the fastest and easiest way to build & manage your GraphQL schema and could not have been done without 20 000+ developers using our tool and the valuable feedback they provide!

The main feature of our tools is facilitating building and managing a GraphQL schema. The latest release introduced a completely reworked hierarchy view and new Organizer Mode, allowing for even faster creation and navigation through the schema. 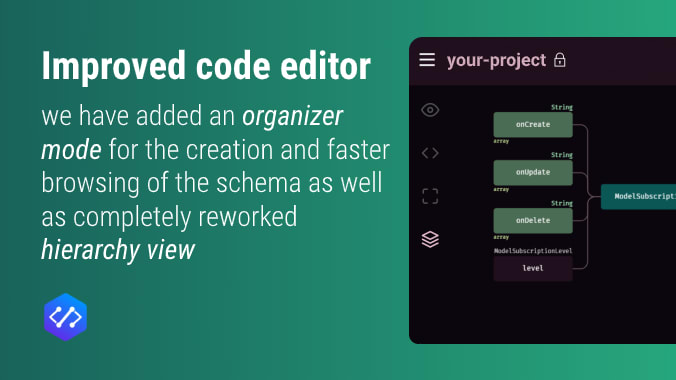 Faker is one of our users' most-loved features. In this version, we believe we have improved it a lot by allowing you to specify faker values from faker.js as well as to specify an array of values to choose a random value from that array. Oh and it all comes in a new nice dark theme! 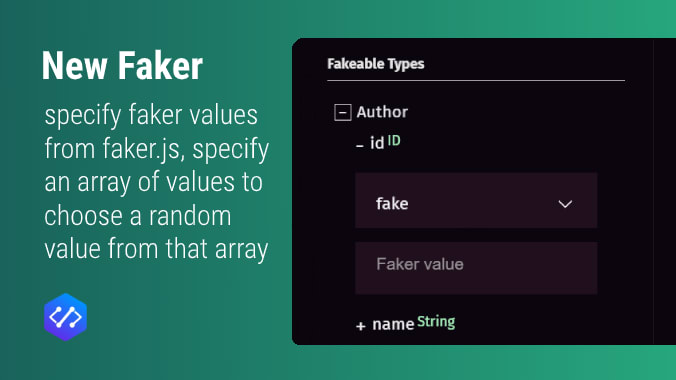 The new version of the GraphQL Editor allows you to export JAMStack sites & bundles. The JAMStack way is becoming more & more popular and we want to facilitate our user this new way to build websites and apps. 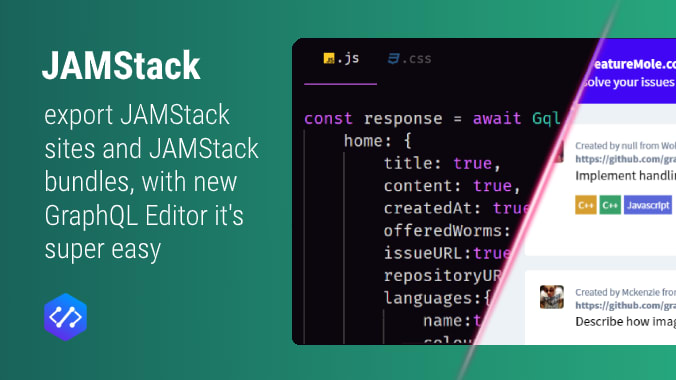 Being able to auto-generate documentation of a GraphQL schema is such an improvement for every developer that we have decided that this feature should be available for every project. 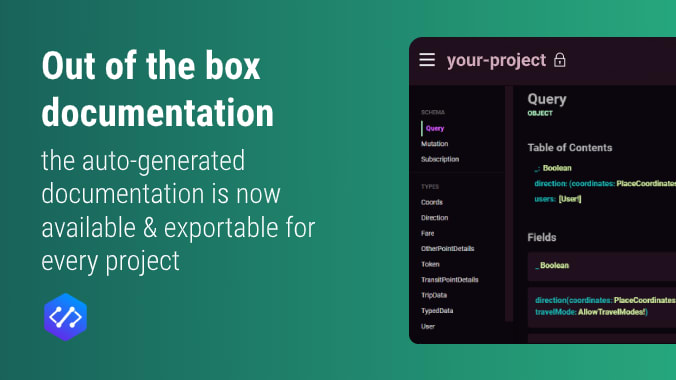 We have also improved:

So basically this is what we have been working on last year. We are really excited to finally be able to ship it to production. We would love to hear what you think so please make sure to try a new version yourself:

That's all for this release but we are not slowing down as a matter of fact we are already thinking about the next one. Our team is dedicated to improving the GraphQL ecosystem and we want to do that by open-sourcing part of our project that might be useful for other developers. The next big thing we are working on is an open-source Serverless GraphQL Backend which we hope to have ready for the next big release! Stay tuned!