Ghost is a very popular open-source publishing platform, described by many as a modern alternative to WordPress. Their premise is making publishing as easy as possible and they do deliver!

Ghost has proven its usability by gaining the trust of such tech giants like Mozilla, OpenAI, Apple, Tinder, DuckDuckGo and thousands of small & medium companies.

A week ago big news hit the Internet that the new version of Ghost is available and I think that the release timing wasn't a coincidence ... Happy Halloween ;)

As mentioned by its developers, Ghost 3.0 is all about enabling new business models for publishers.

If that's not enough and you are still hesitating if you should give Ghost a try it is also worth mentioning that:

One of my favorite things about Ghost is that it works great with Gatsby & Gatsby equals GraphQL. GraphQL is a query language for APIs where when you ask for data you get exactly what you need - nothing more, nothing less. This how it looks compared to REST. 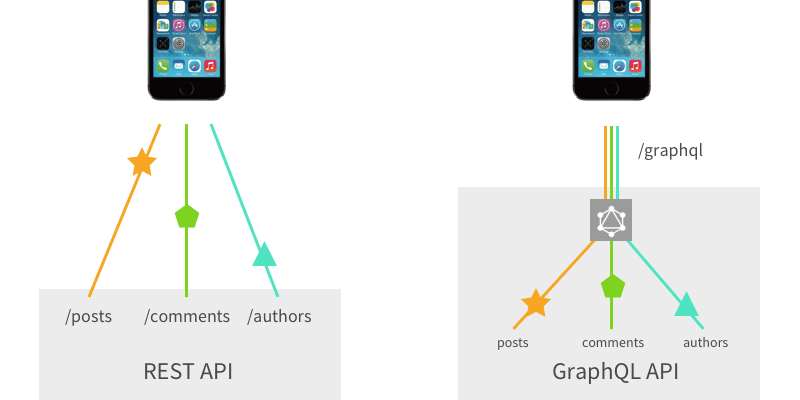 In this example, we take a limited amount of posts per page & use ‘skip’ to paginate through pages containing those posts:

Filtering posts by tag is a widely used case:

The Ghost settings node differs from other nodes (it’s a single object). To query it you need to:

Getting all tags from a Ghost site is simple. You could them to form a tag cloud or a keywords list:

GraphQL Editor is a supportive tool for both advanced GraphQL users as well as those taking their first steps with GraphQL APIs. Our all-in-one development environment for GraphQL will help you build, manage & deploy your GraphQL API much faster thanks to dozens of built-in micro features. Its graphical interface will also fix communication within your product team. Visualization is the key!

What are your five most used terminal commands?

Install an NPM package from a github repository

How I build a full-fledged app with Next.js and MongoDB Part 3: Email Verification, Password Reset/Change