Sam Lessin is the co-founder and co-CEO of Fin. He also invests in tech startups through Slow Ventures, where he is a partner and early investor in companies like Venmo and Masterclass. Previously, he was a Vice President of Product Management at Facebook until 2014, where he managed several product groups.

In this episode, Teja Yenamandra, CEO of Gun.io talks to Sam about his journey from the VP of Product Management at Facebook to coding boot camp, his "human in the loop" approach at Fin, and the dirty secret about all CEOs. 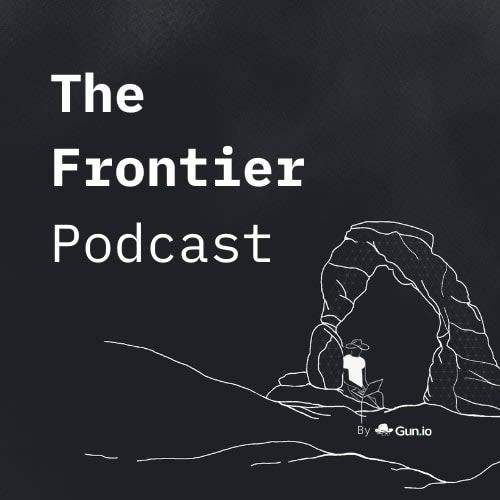 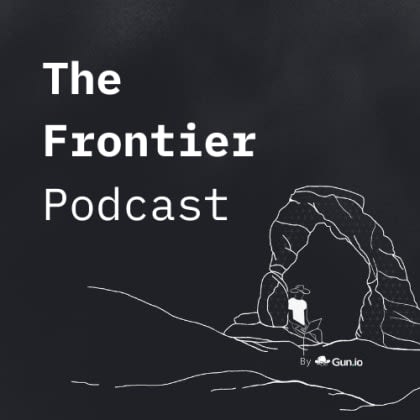 Twitter is expected to lay off about half of its workforce

Once suspended, gunio will not be able to comment or publish posts until their suspension is removed.

Once unsuspended, gunio will be able to comment and publish posts again.

Once unpublished, all posts by gunio will become hidden and only accessible to themselves.

If gunio is not suspended, they can still re-publish their posts from their dashboard.

Once unpublished, this post will become invisible to the public and only accessible to Taylor Veino.

Thanks for keeping DEV Community 👩‍💻👨‍💻 safe. Here is what you can do to flag gunio:

Unflagging gunio will restore default visibility to their posts.