This is a brief history of two great applications that provide similar services, which own similar problems.

All started as a kind of joke, it occurred to me when try create an account with a user name that contains an unicode character of atral plane emm for example a typical emoji, assuming that the sanitization system was going to correctly remove these especial characters and then was going to issue an error, as expected of course, to my surprise this never was happeneds..
I found something more interesting.

If you are wondering what the hell is an astral plane unicode character, u can read this great article and understand how those little bastards work in javascript 🙃. 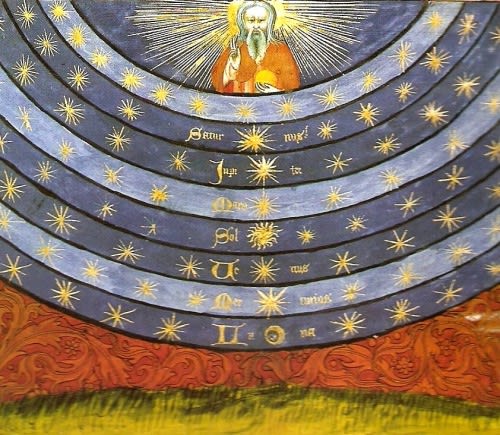 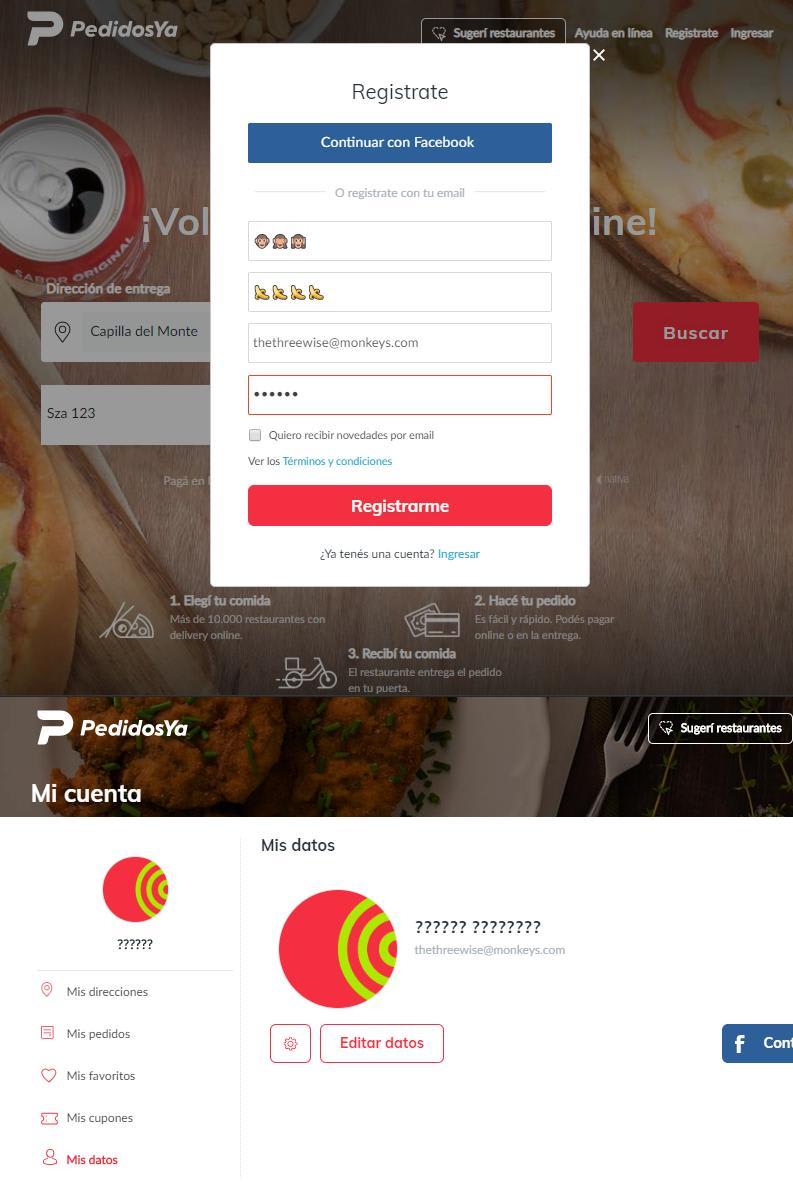 Eager to continue having fun, I decided to go try another delivery system,
following the same steps.

I entered the registration page and introduced my evil emoji 🦄, i have baptized this fuzzimoji (fuzzing whit emojis 🥴).
Guess what happened?, yes exactly the same but the result was worse.

The error: org.hibernate.exception.GenericJDBCException: could not execute statement

I already assumed that this could happen, it was no accident, but investigating among other cases.

You might wonder what produced the good mistake, it is something very simple.

Since astral symbols (whose code points range from U+010000 to U+10FFFF) each consist of four bytes in UTF-8, you cannot store them using MySQL’s utf8 implementation.

You can read about this in mysql-utf8mb4

Conclusion what is for my the real impact of this

Note 🚨: I do not want to make an apology for the crime or improper use of the application, on the contrary i hope they will solve it,
if they think it necessary.
I also don't take responsibility for what the people can do with this information, take it with humor, everything is a joke.

For me it was just a funny and interesting anegdota that I wanted to share with all. These are two large Latin American companies with thousands of employees, test departments and systems engineers, people who detect fraud etc, but it seems that sometimes the smallest details can escape their hands and can cause huge connotations.

Leave me your opinion greetings!