Recreate your childhood or go retro with these cool user interface resources. 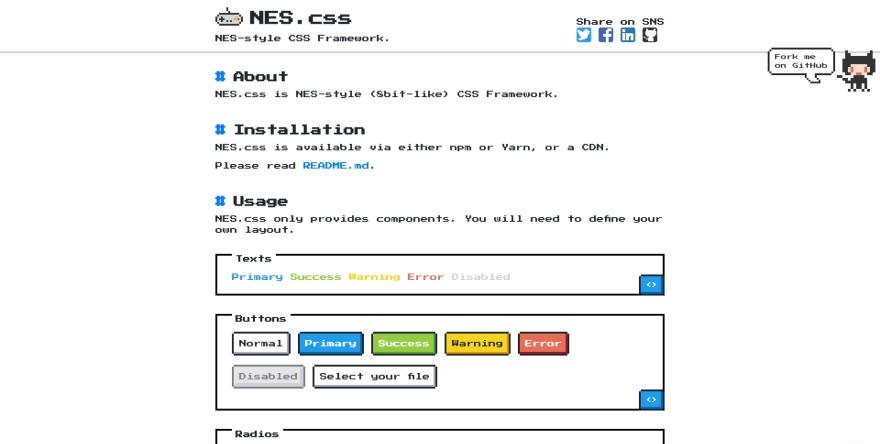 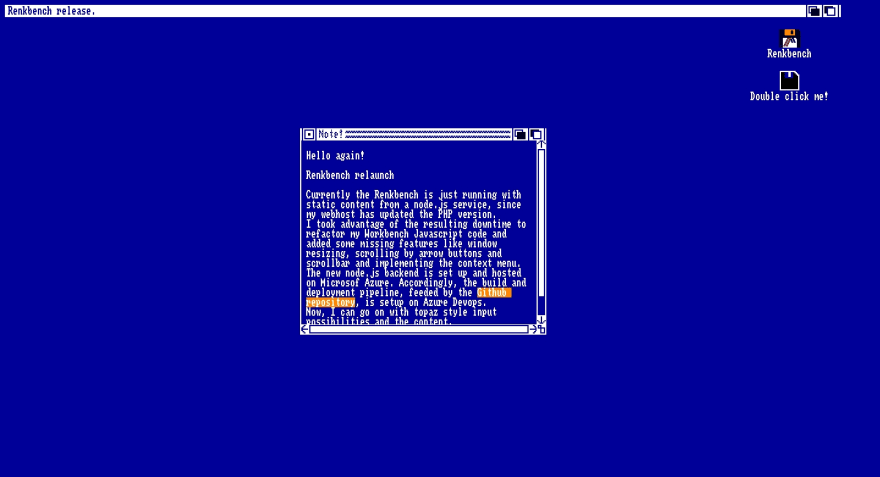 A framework for presenting a Web interface using native CSS replications of the Mac OS 8.1 interface components. The project's name is a play on After Dark, as after-dark-css inspired this framework and provided the foundational window layout. 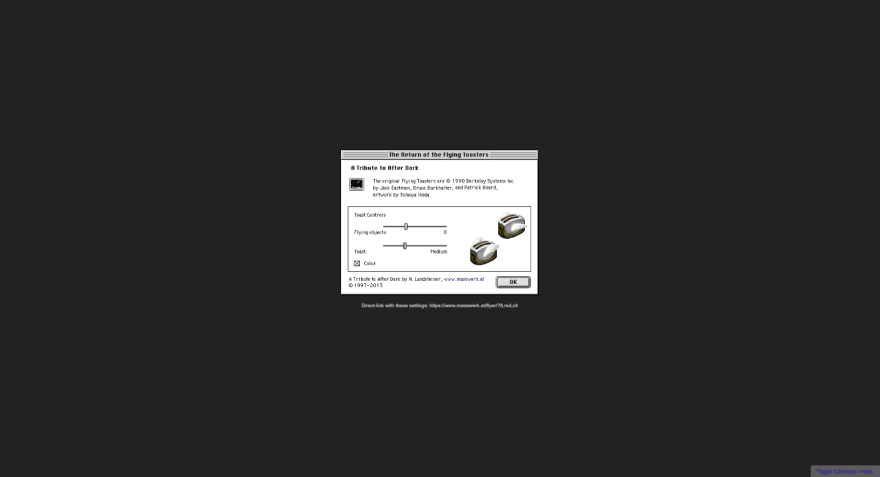 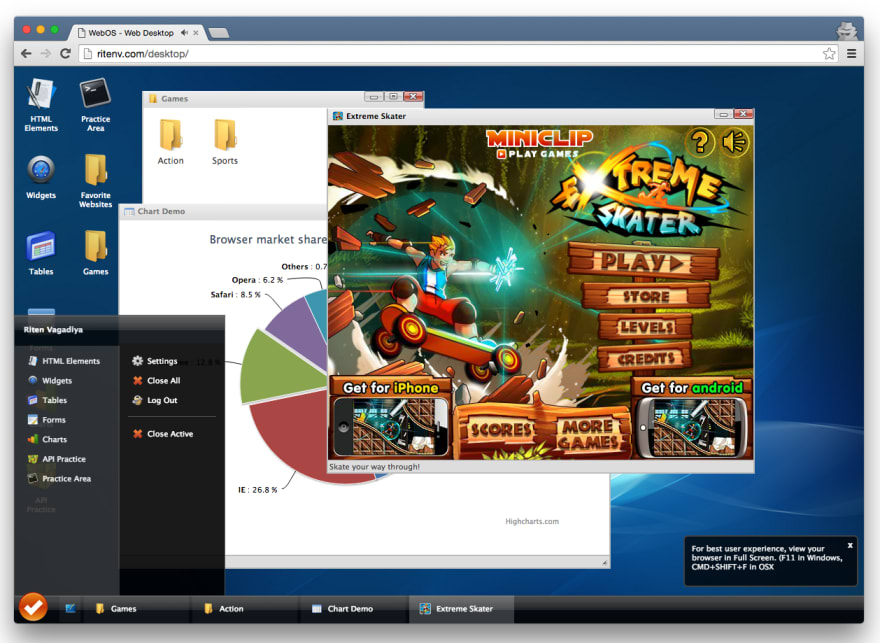 Built back in 2012, this retro desktop UI is still something I cherish in terms of how it functions. It is built using vanilla JS (no modern JS frameworks), while utilizing the jQuery library. All components: UXWindow, UXIcon, etc. are written in vanilla JS.

The Retro Desktop UI mimics a typical desktop interface. The idea is to have mini applications served from within the desktop UI, run via native web views (iframe) or dynamically loaded templates.

Built back in 2012, the architecture is quite simple and basic. However, the API is extensive and extendable to create powerful applications on top of the UI as base.

Each mini application starts with an icon placed on the desktop. The icon, upon clicking, spawns a new window process that loads within… 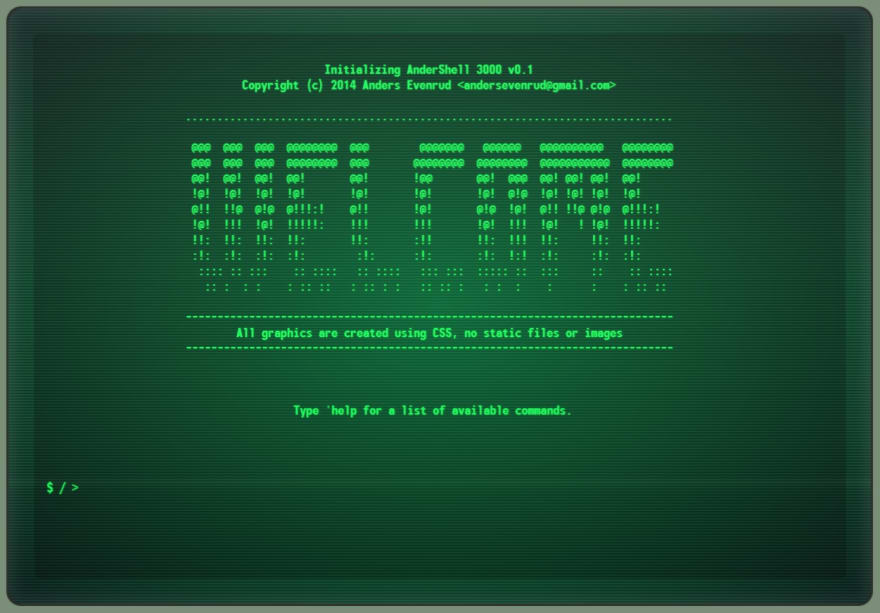 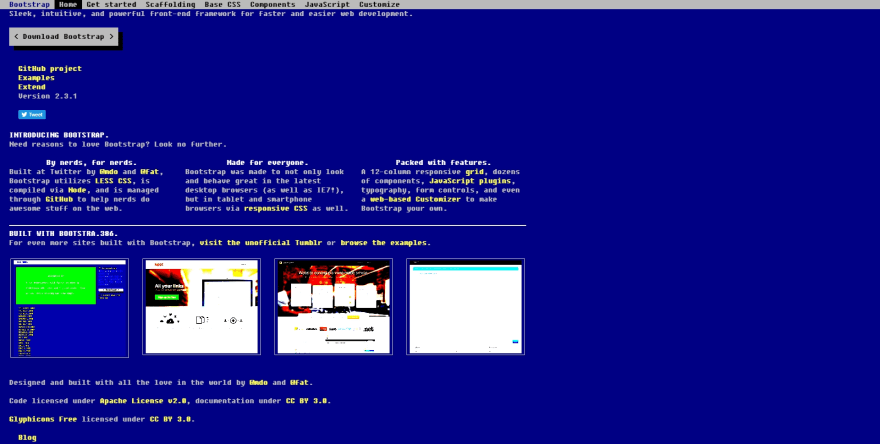 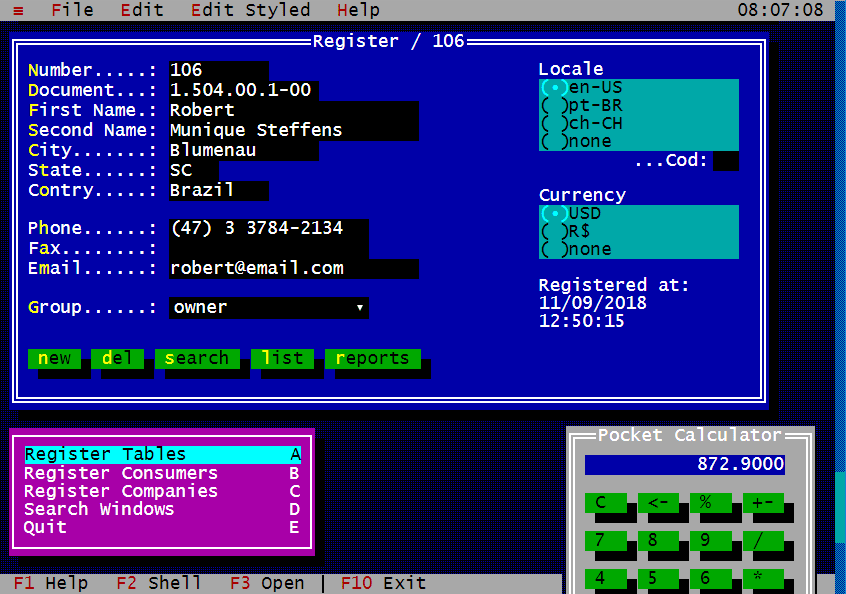 Fly back in time and use this free Windows 95 User Interface Kit to create awesome retro websites. 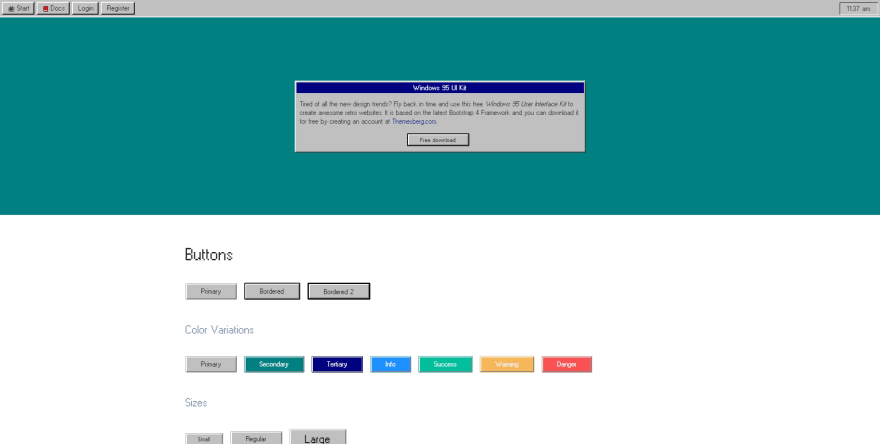 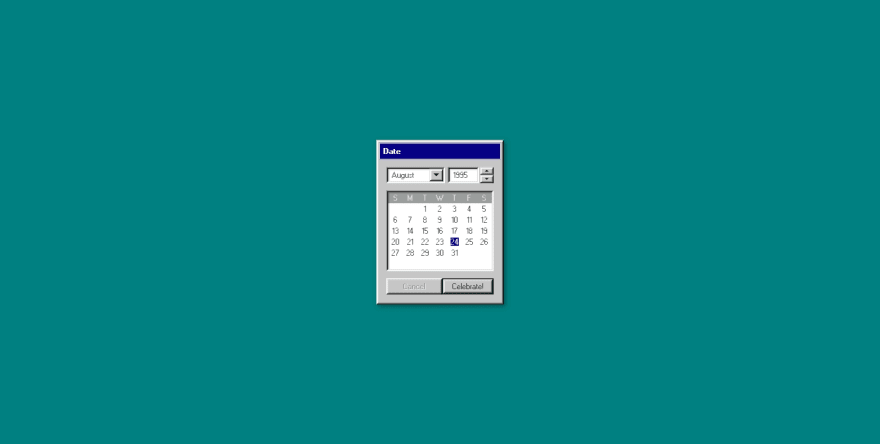 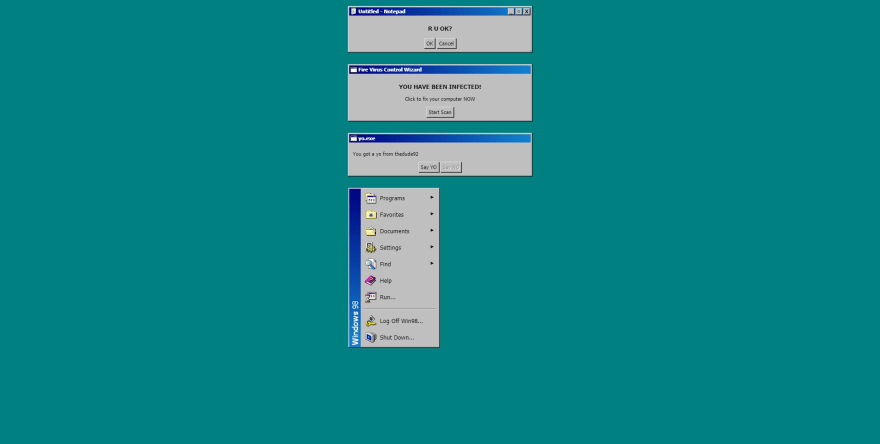 This project was created to push myself in HTML and CSS3 and to learn more in depth jQuery and Babel ES6. 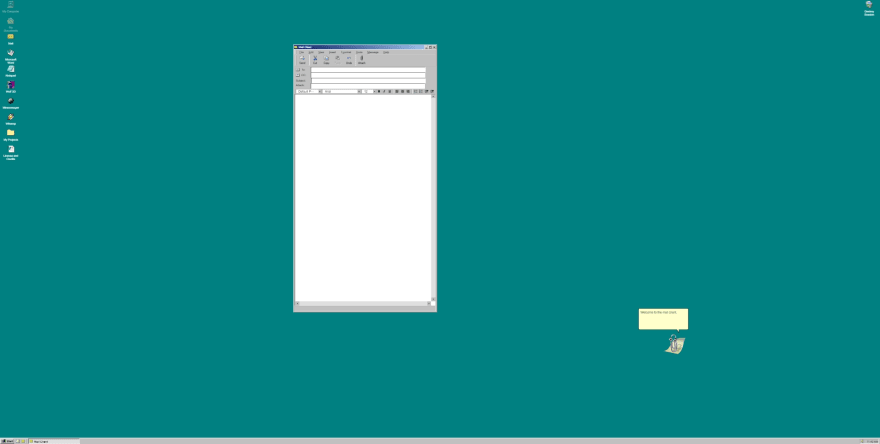 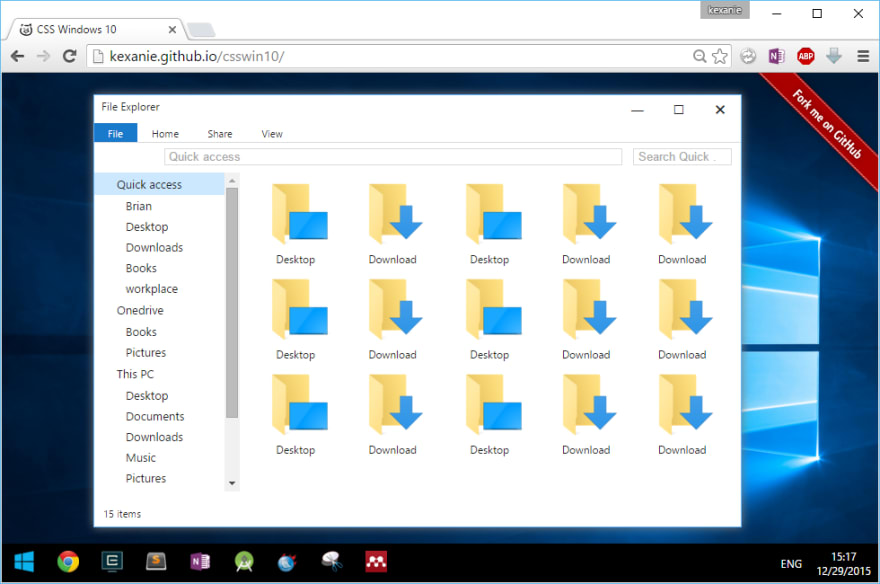 Sign up to our free weekly newsletter and stay in the loop with the latest and greatest web development projects on GitHub at www.trendingprojects.com 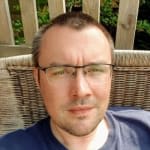 A Web developer from Hampshire in the south of England.

10 Fun API's to Inspire Your Next Project 💻

How To: Create A Rainbow Link Hover Effect