In computer science, a data structure is a data organization, management and storage format that enables efficient access and modification. Data structures provide a means to manage large amounts of data efficiently for uses such as large databases and internet indexing.

There are various types of data structures which includes array, linked list, record, union, binary tree and graph.
In this article, we will look at linked list, it's implementation, various methods we can perform on the linked list and some interview questions.

A linked list also called list is a linear collection of elements called nodes. The nodes can be any data type(primitive or non-primitive). Each node has a value, and points to the next node in the linked list. i.e a node is aware of next node.

There are three basic types of linked list namely:

Just like array, linkedlist is a linear data structure which performs all operations like adding, deleting and inserting data. Below are the benefits of Linked List: 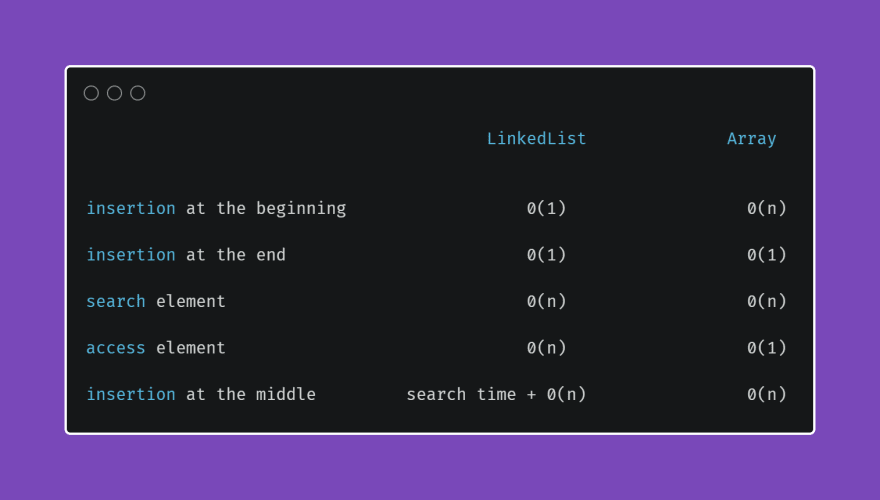 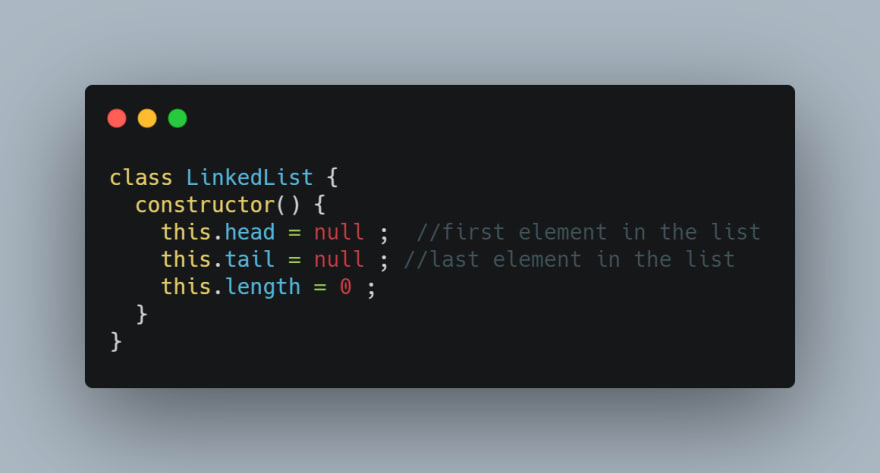 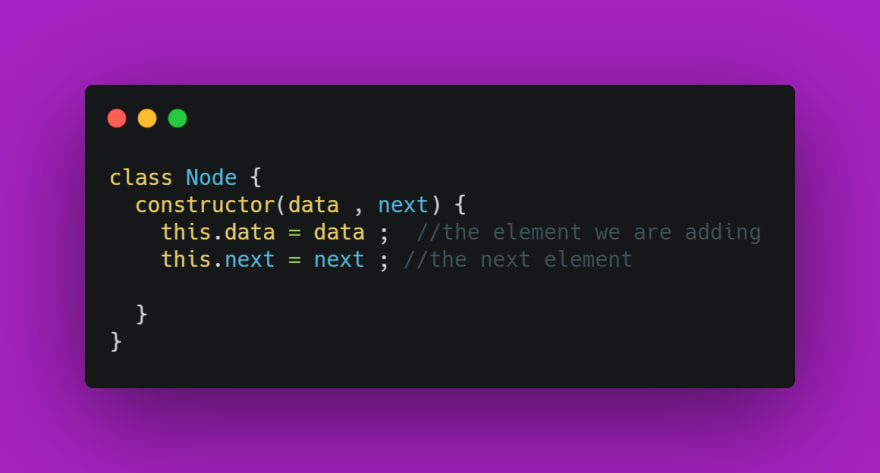 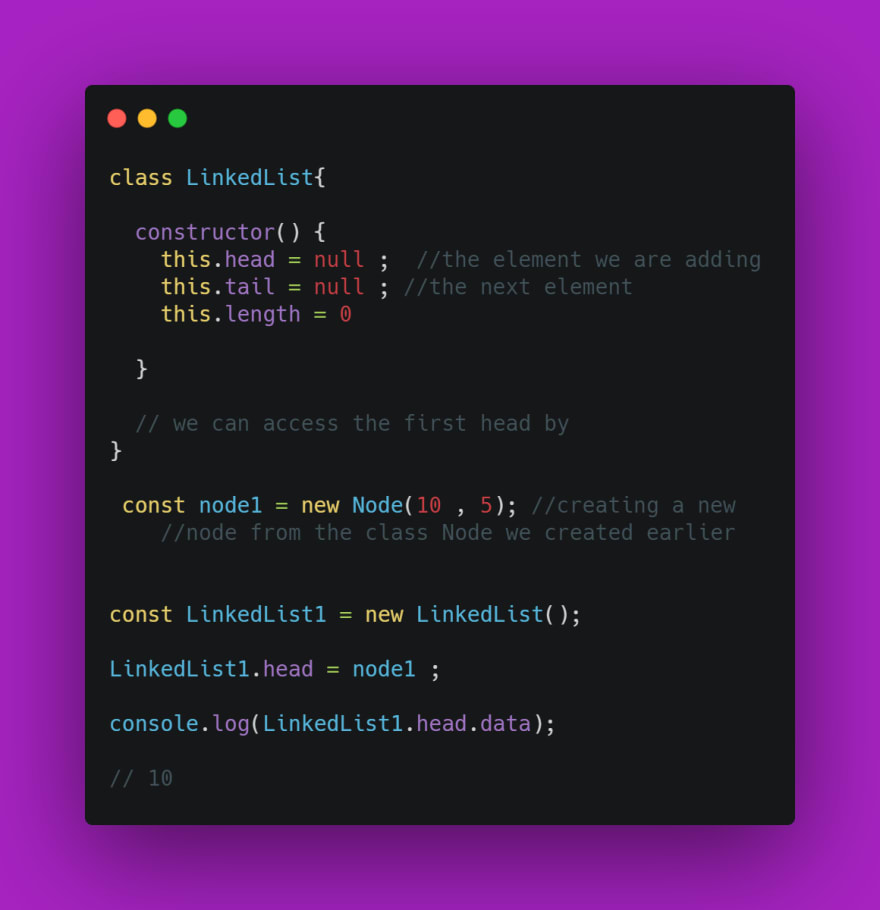 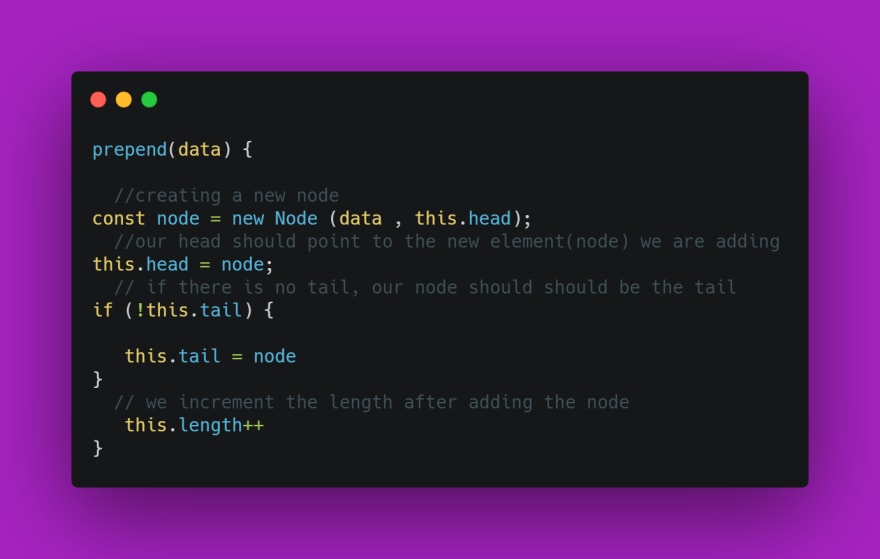 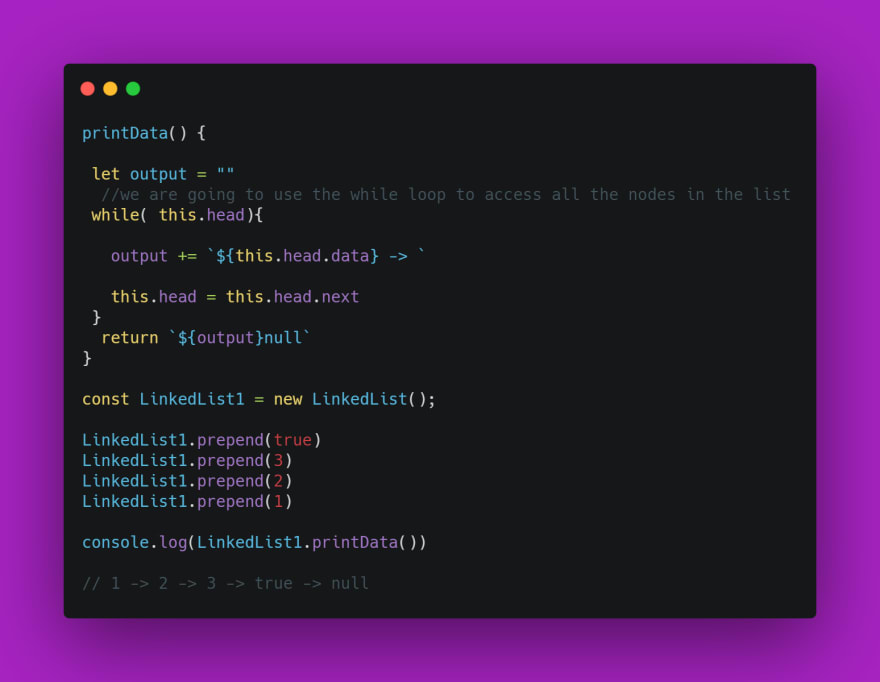 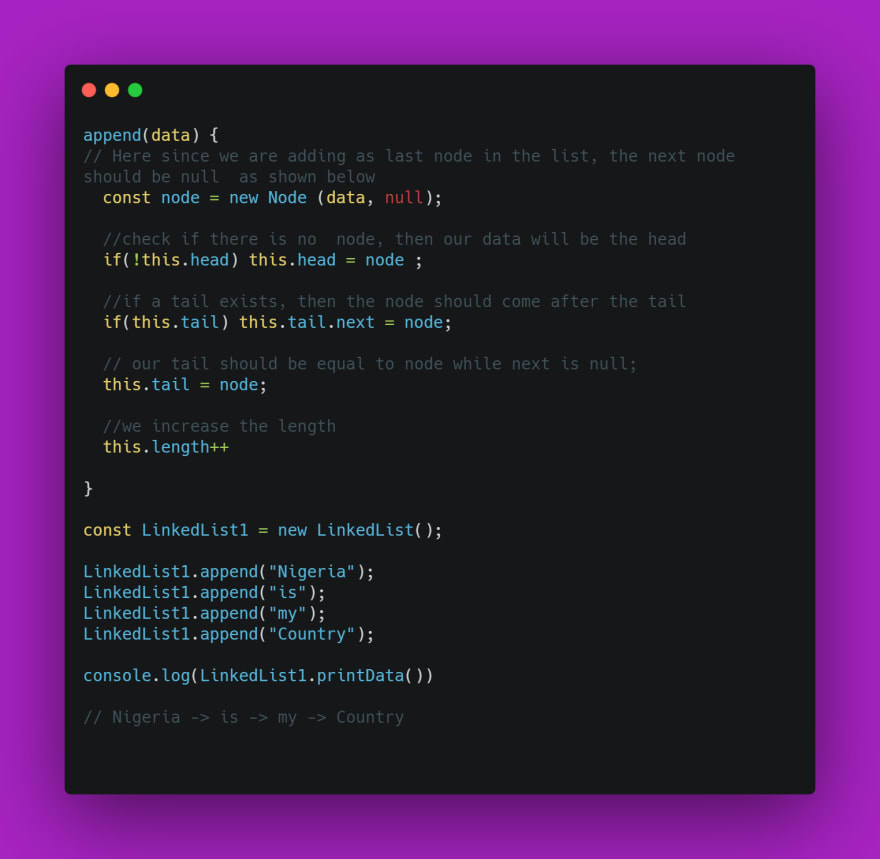 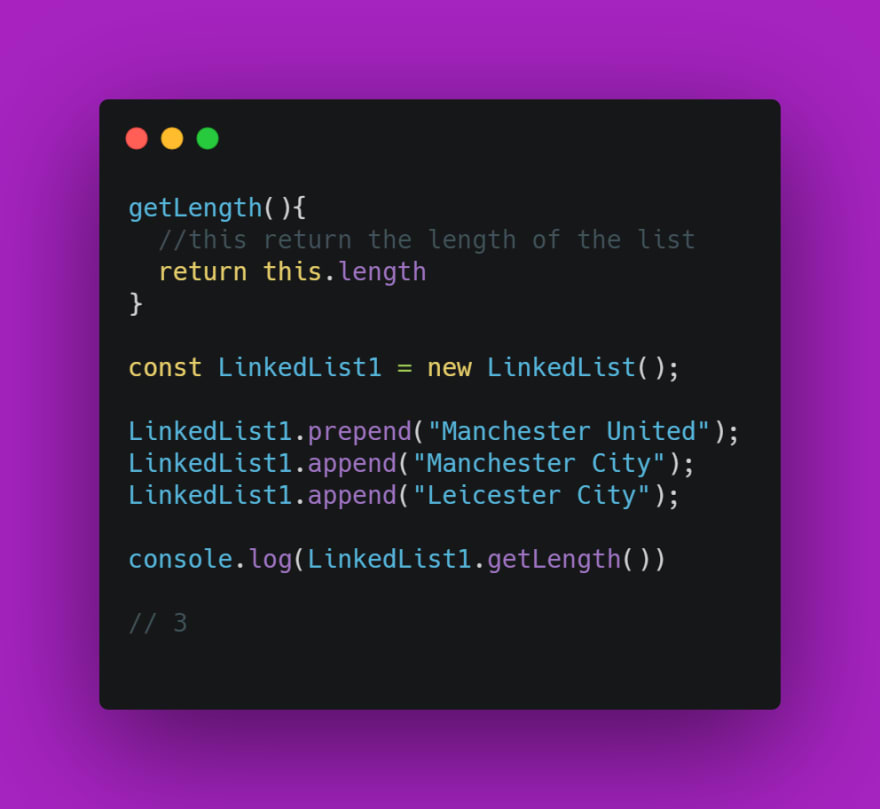 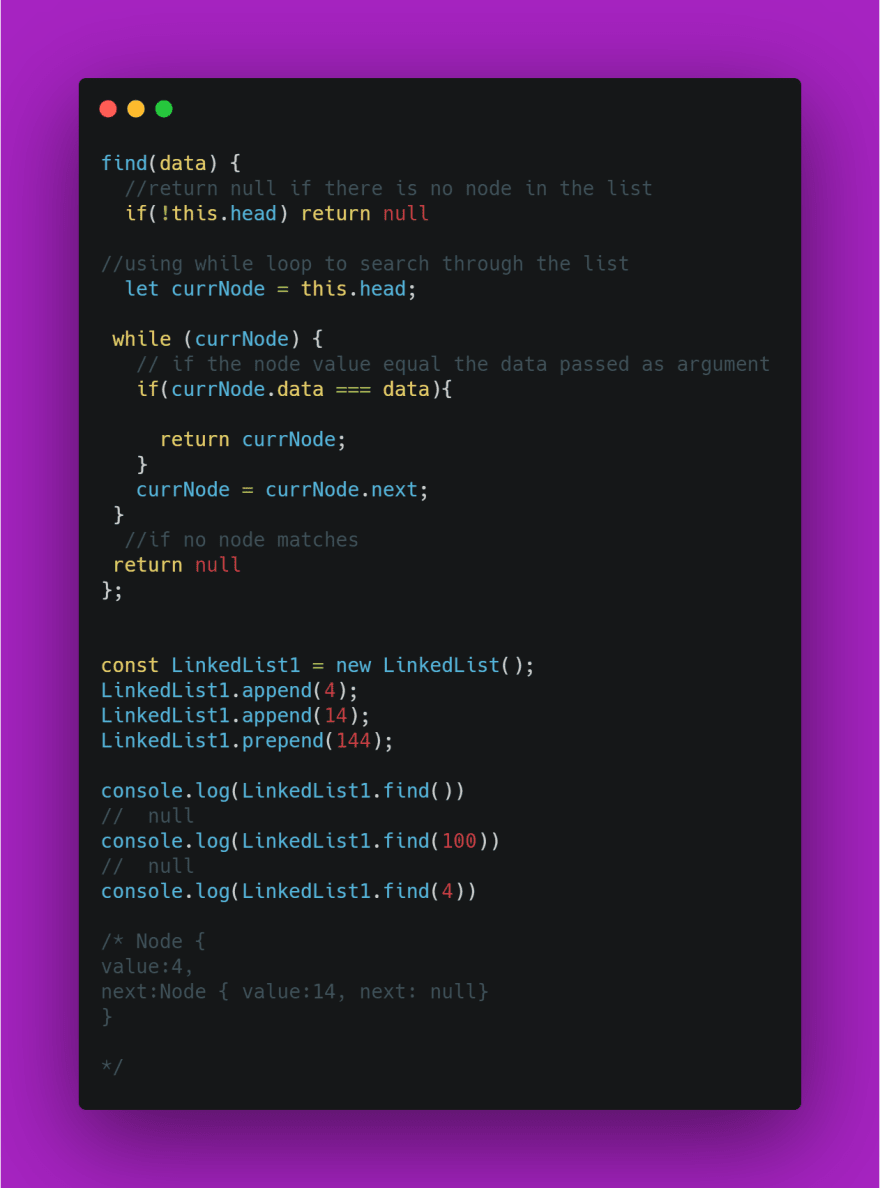 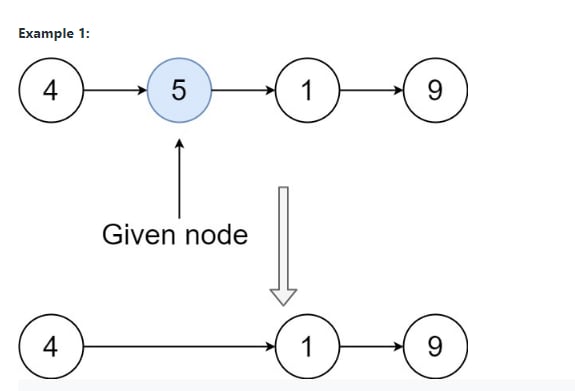 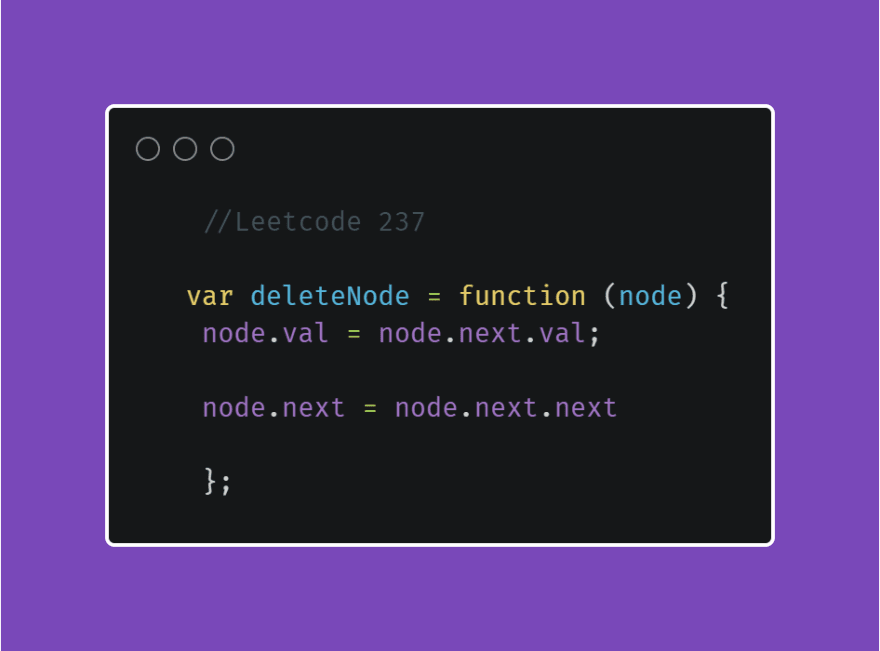 Explanation
Deleting a node in linkedlist involves moving pointer to the next node ahead of the target.

Basically saying, where we have 5 as the val, replace it with next val which is 1. this remove 5 from the node.

In this article, we discussed linkedlist, different types of linkedlist, the benefits and limitations over array, several methods that can be used and solution to leetcode problem.

Thanks for reading
Do you wish to get notified when I published a new article? click here

An introduction to Three.js