Recently, a new CSS framework Tailwind CSS has been released and it has reached relative success among frontend developers. A totally new alternative to Bootstrap where it has dominated the market for a while. Only the future can tell us if Tailwind CSS can be a good replacement for Boostrap.

Why does Tailwind CSS start taking off in the developers community?

Tailwind CSS brings a lot of new concepts to developers. One major concept is the utility-first where you stop writing CSS and only apply CSS classes directly to your HTML file.

Tailwind CSS includes a lot of more features. But, I won't discuss it here and you can check out on their documentation to see the details.

Here is the list of Tailwind CSS you can use for your next project. It's only a showcase of what I've done recently. But, in a couple of weeks, I'll share what I have learned in Tailwind CSS but also shared about web design. Like for example on how to build a navbar, a pricing table, etc. 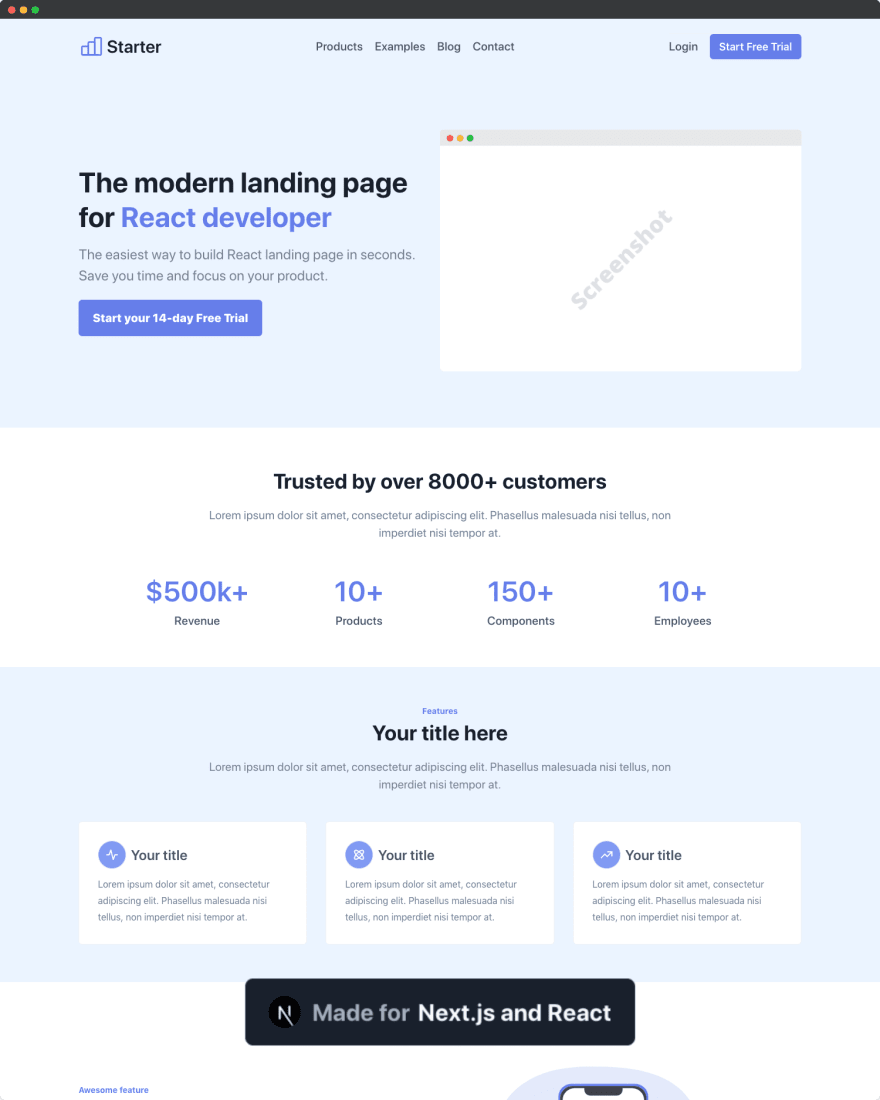 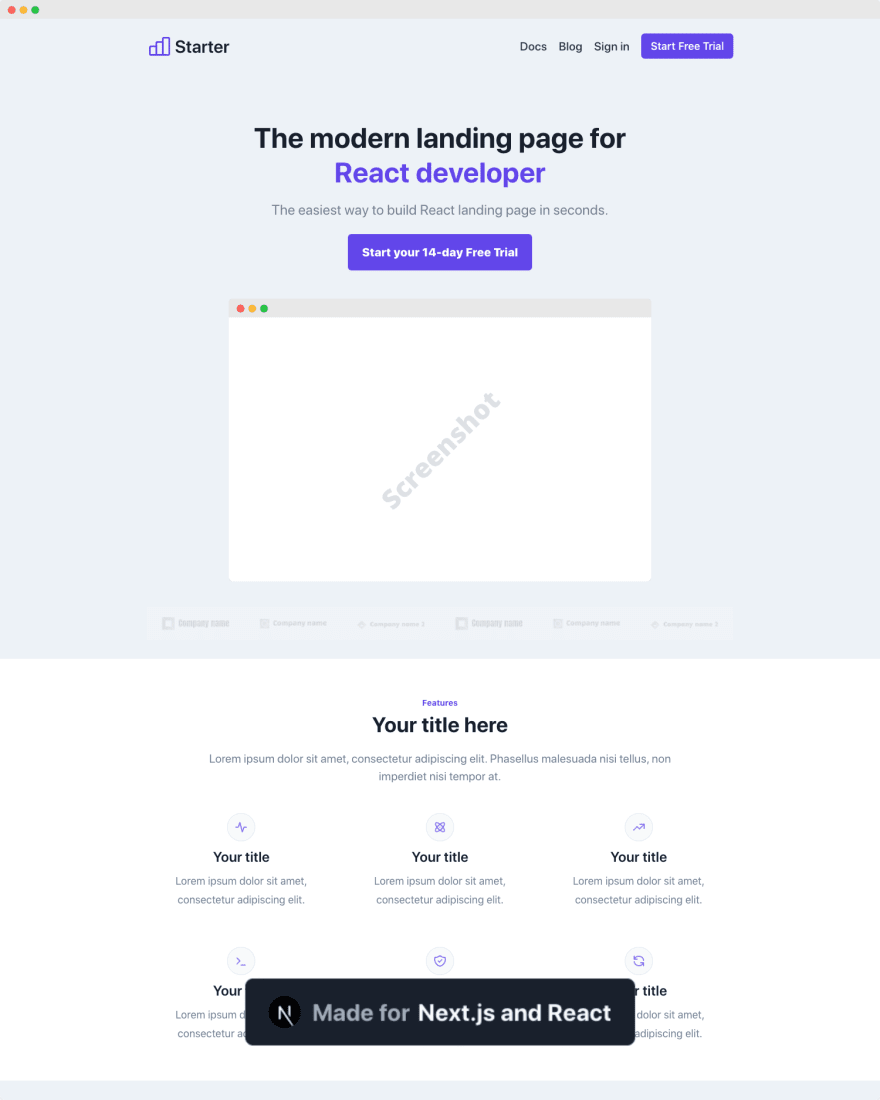 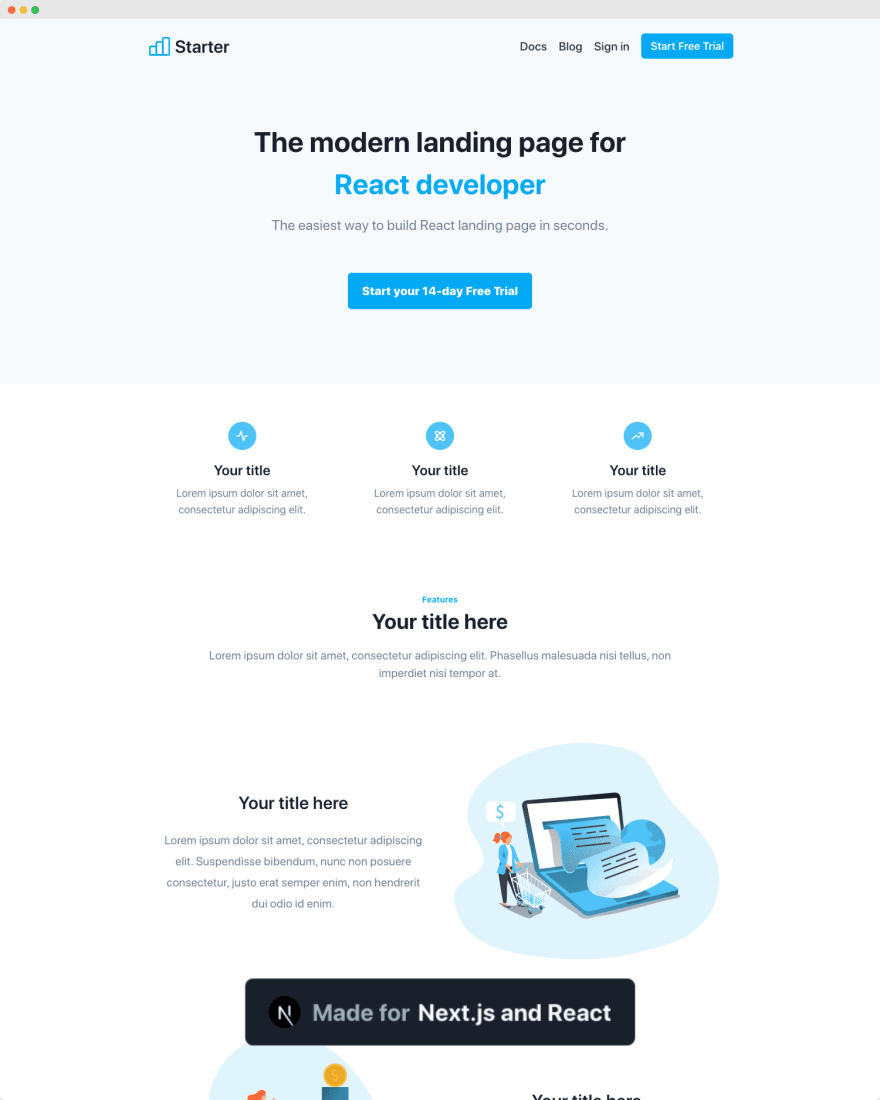 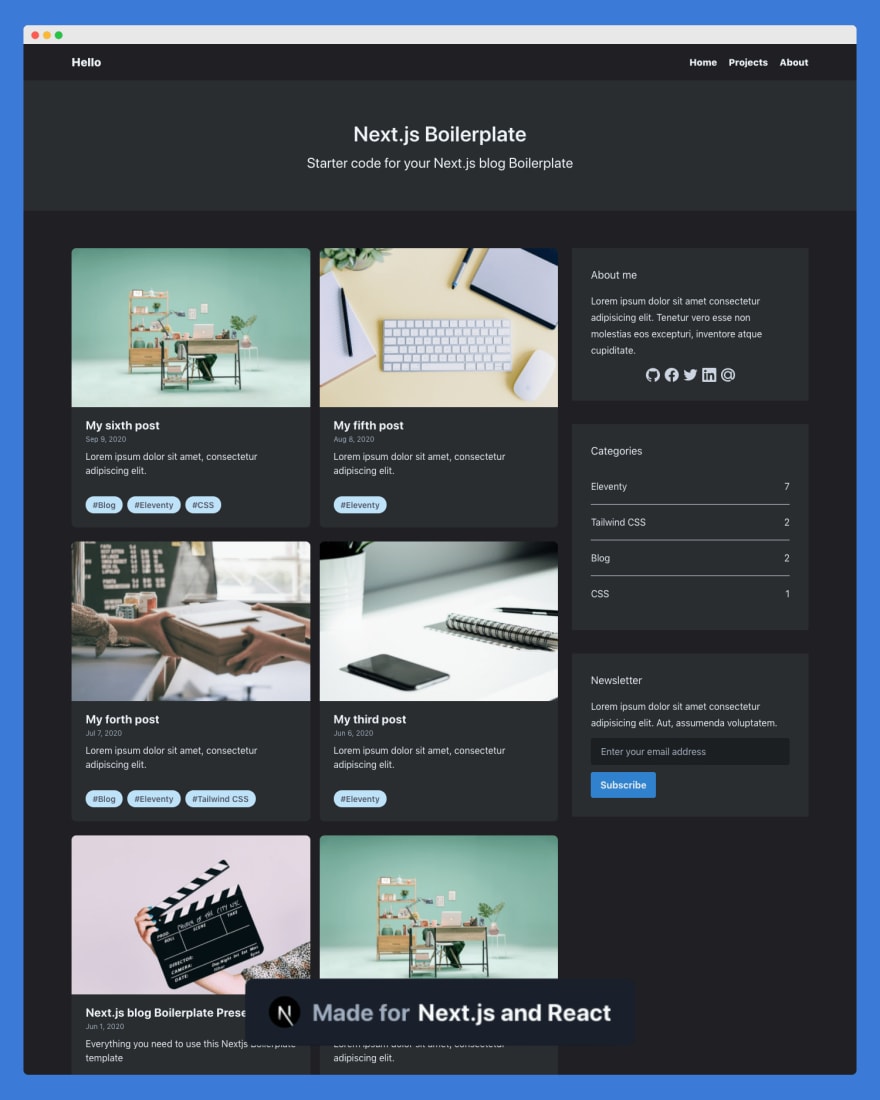 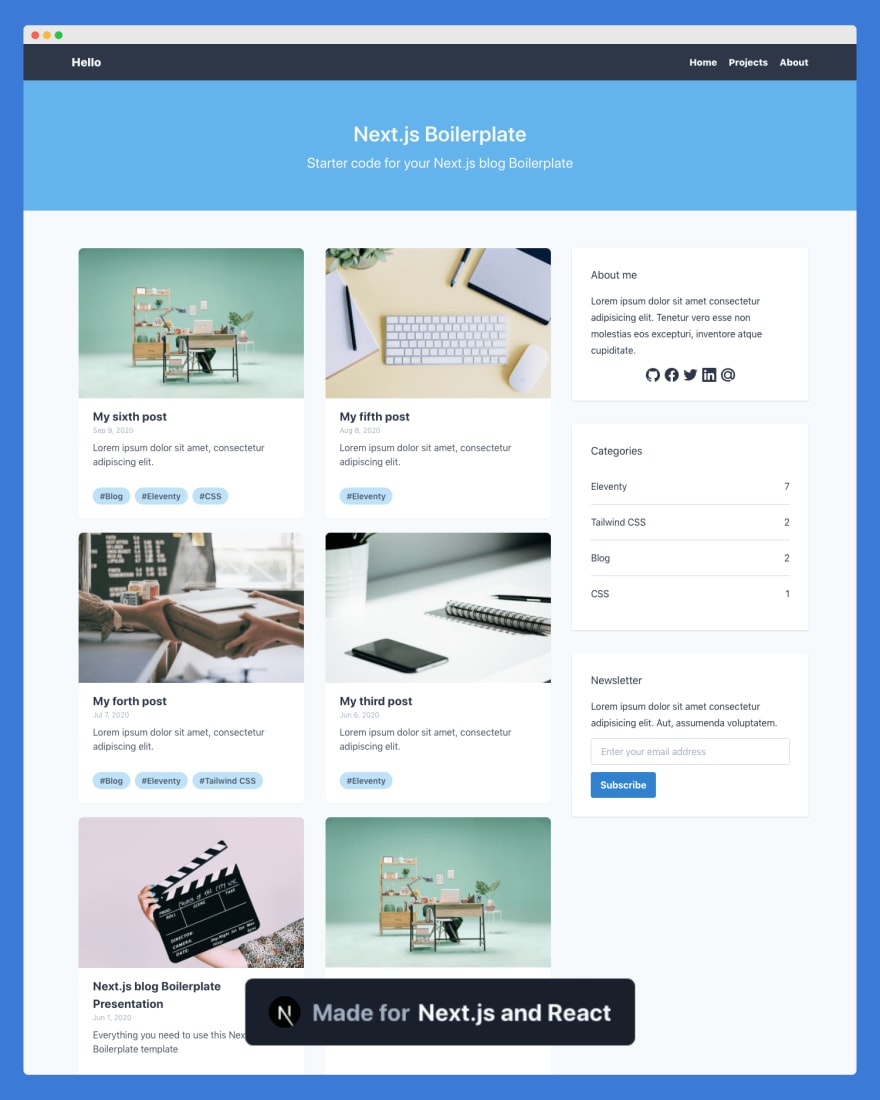 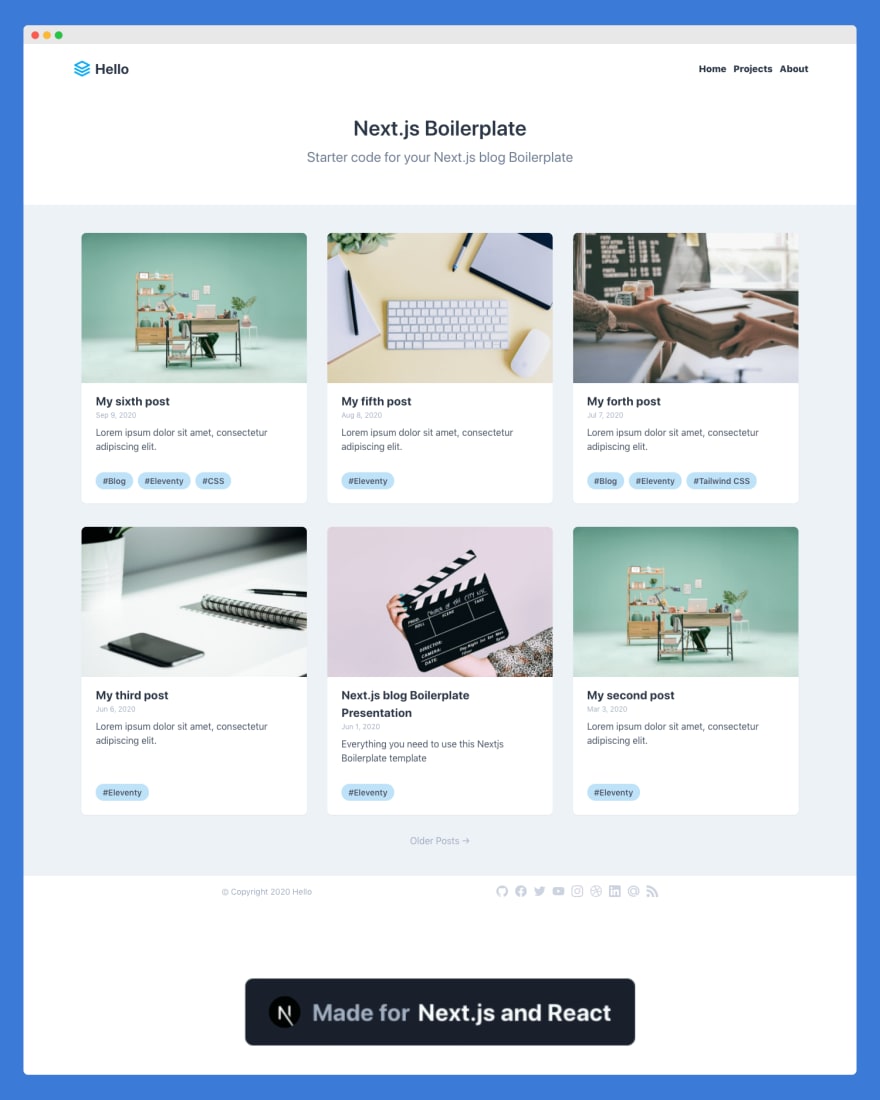 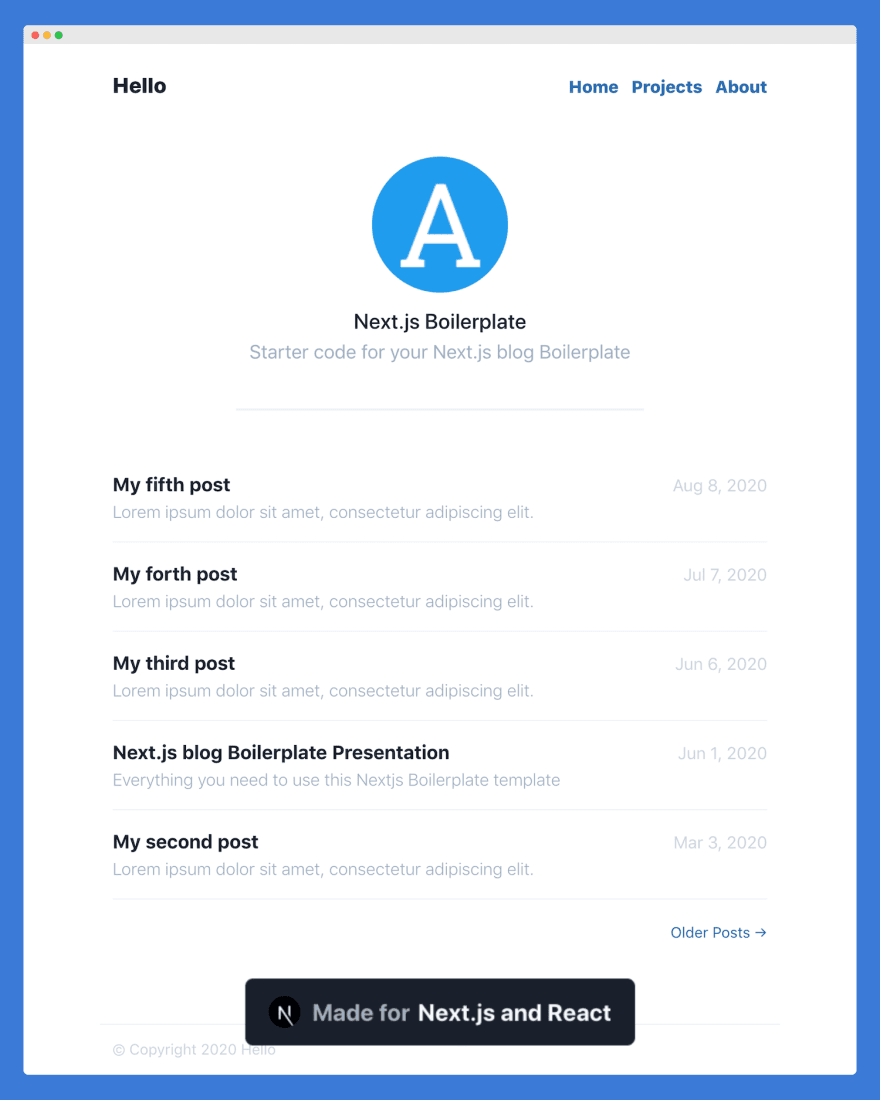 I'm the author of all these 7 themes and I have learned so much about Tailwind CSS, web development, frontend development, and React development by building these templates. I'll definitely share my experience with tutorials, blog posts, etc. Stay tuned.

Once suspended, ixartz will not be able to comment or publish posts until their suspension is removed.

Once unsuspended, ixartz will be able to comment and publish posts again.

Once unpublished, all posts by ixartz will become hidden and only accessible to themselves.

If ixartz is not suspended, they can still re-publish their posts from their dashboard.

Once unpublished, this post will become invisible to the public and only accessible to Remi W..

Thanks for keeping DEV Community 👩‍💻👨‍💻 safe. Here is what you can do to flag ixartz:

Unflagging ixartz will restore default visibility to their posts.