There are many programming languages out there in the software world and with each year, more and more are being developed. Recently we've had Scala, Kotlin, Golang, Dart, TypeScript, Rust, and Closure released, but history shows only a handful of them will survive.

These are the languages which have contributed immensely to the software development world and that's why they made into this list of the ten most influential programming language of the last five decades.

Since programming languages are the single most important thing in the software development world and are often discussed, criticized, and improved over the years, it bothers me when someone using a programming language doesn't know the history behind it.

Though it happens less often with popular programming languages, like where everybody knows James Gosling as the father of Java, not every developer know who created Perl, Pascal, Lisp, or Erlang.

This motivated me to collect and share the names of the programmers and designers behind ten of the most successful and popular programming languages.

The Top 10 Programming Language and Their Creators

Here is my list of top ten programming language and their creators. Languages are listed in no particular order, but since I am a Java developer and benefited a lot from Java, I have no hesitation to put it on top of the list.

I know many C programmers will not agree with me, as C is one of the oldest languages that still is frequently used, but this list is not about ranking, rather knowing and remembering the master programmers who have made a difference in the world of programming language and software development.

Java was created with the mission WORA, "Write Once Run Anywhere" and the platform independence of Java is one of the pillars of its success in the enterprise world.

To date, it is one of the most popular application programming languages. If you are interested in learning Java, then The Complete Java Masterclass course is a good place to start. 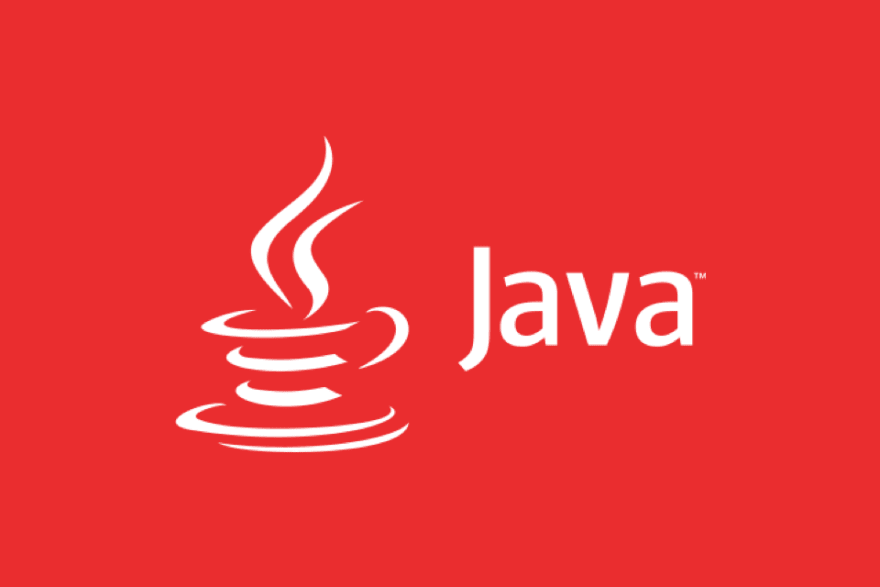 Dennis MacAlistair Ritchie, An American computer scientist, created the C programming language between 1967 and 1973 at AT& T Bell Labs.

If you compare his popularity with Bill Gates or Steve Jobs he is nowhere close, but his contributions to the software world have few equals.

Every programmer should know about Dennis Ritchie and his contribution to the programming world. If you want to learn C you should join the Introduction to Programming in C Specialization on Coursera. Like other Coursera certifications, all courses are free but you need to pay for the certification.

When it comes to joining this course, you have two options, you can either join this course alone which costs around $39 per month for specialization, you can also join Coursera Plus for $59 per month, a subscription plan from Coursera which gives you unlimited access to their most popular courses, specialization, professional certificate, and guided projects. 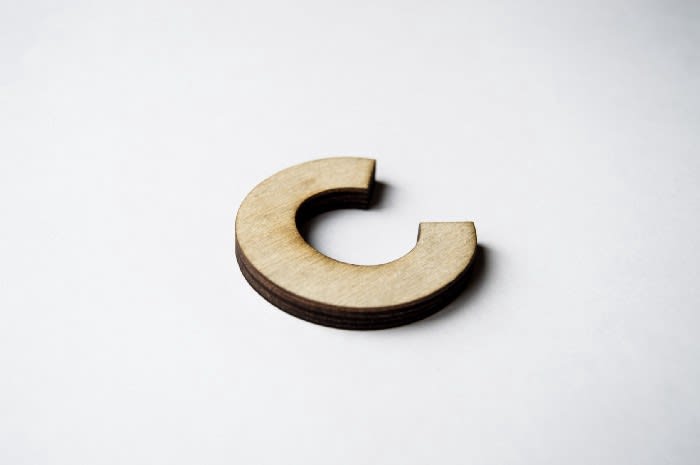 Photo by Nikhil Mitra on Unsplash

Also if you want to learn about data structures, then you will enjoy these free Data Structure and Algorithm courses in C.

Bjarne Stroustrup, born December 30th, 1950 in Aarhus, Denmark, is a Danish computer scientist known for the creation and development of the widely-used C++ programming language.

C++, as the name suggests, was developed as a next-generation language when C was popular. It comes with an object-oriented programming feature which was considered phenomenal compared to the more structural C programming.

C++ is still one of the most popular languages and used extensively in the world of high-frequency trading because of its close proximity to native Systems and popular object-oriented features.

If you want to learn C++ from scratch, I recommend Beginning C++ Programming --- From Beginner to Beyond on Udemy. It has the right mix of theory and examples. 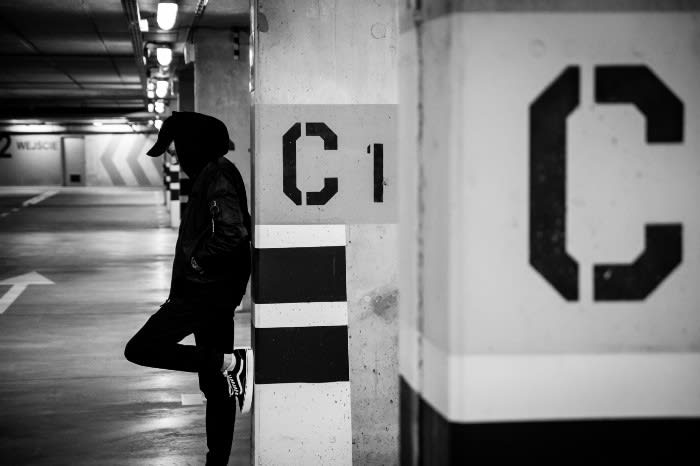 If you don't mind learning from free resources then you can check out these free C++ coursesto get started.

Python, designed by Guido van Rossum of CWI, is a general-purpose, high-level programming language, whose design philosophy emphasizes code readability. Its syntax is said to be clear and expressive.

In the United States, Python has mostly replaced Java at the academic level. Students have started learning to program using Python instead of C or Java, unlike the previous generation.

If you are still not sure whether to use Python or Java when starting programming, this infographic may help you.

Python is also used extensively by tech giants like Google, Yahoo, and Spotify. If you want to learn Python then The Complete Python 3 Bootcamp by [Jose Marcial Portilla] is one of the best courses to start with. 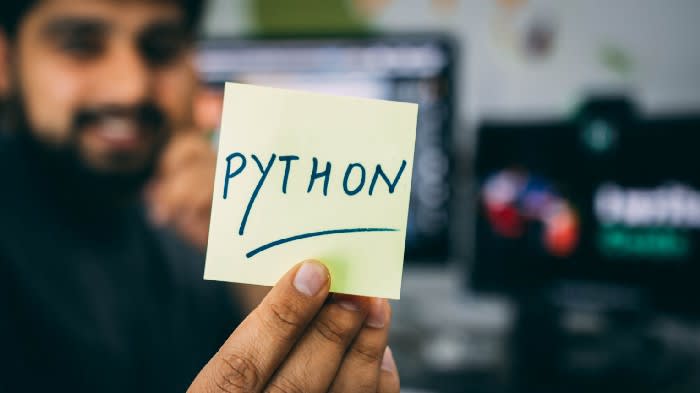 Photo by Hitesh Choudhary on Unsplash

For more choices, you can also check out this list of the best Python courses for both beginners and intermediate programmers.

If you asked me which language is the winner over the last five to ten years, I would have to say JavaScript. It has clearly dominated the client-side scripting space with libraries like jQuery and is now moving to server-side development with libraries like NodeJS.

JavaScript is a prototype-based scripting language that is dynamic, weakly typed, and has first-class functions, designed by Brendan Eich and developed by Netscape Communications Corporation.

JavaScript is used extensively for client-side scripting, validation, animation, event capturing, form submission, and other common tasks. It runs inside the browser and is used by almost every major website.

I strongly recommend all programmers learn JavaScript. The Introduction to JavaScript & jQueryis the best place to start. 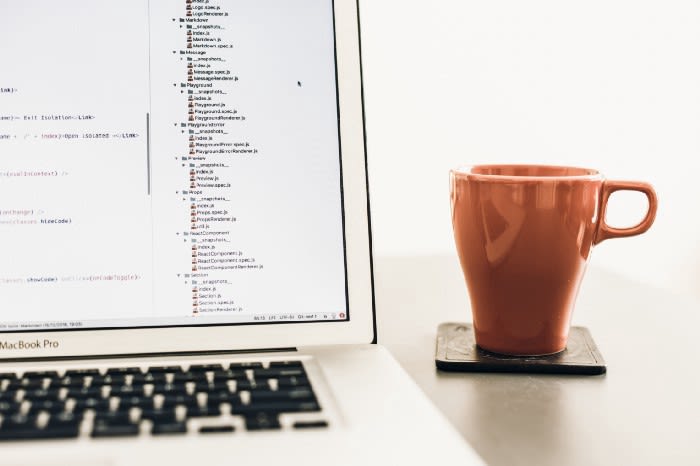 If you'd prefer to start with some free resources, here is a list of some free JavaScript courses to start with, and if you need more choices you can also check out these free websites to learn JavaScript.

No matter how much you hate PHP, which stands for Personal Home Page, you just can't ignore the fact that half of the internet is running on this wonderful internet language. PHP was originally created by Rasmus Lerdorf in 1995.

The main implementation of PHP is now produced by The PHP Group and serves as the formal reference to the PHP language.

It is also open source and used by Internet giants such as Facebook, Wikipedia, Wordpress, and Joomla. PHP is used extensively to build dynamic web pages and server-side development. If you want to learn PHP there are many courses available on the internet, I'd recommend PHP for Beginners by [jorge edwin diaz prado]. 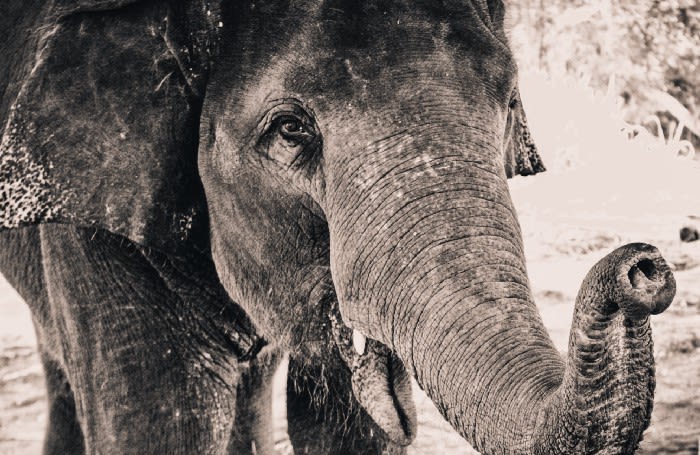 If you want to learn PHP using free resources then here is a list of some free PHP and MySQL courses to start with.

Perl is a high-level, general-purpose, interpreted, dynamic programming language. Designed and developed by Larry Wall in the mid-1980s, Perl rose to fame due to its excellent text processing capability.

It is still the main language used to develop reports and scripts on UNIX systems. Perl is known for parsing and processing large text files and is used in CGI, database applications, network programming, and graphics programming.

Perl is also used extensively by companies like IMDB, Amazon, and Priceline. If you want to learn Perl then I suggest you take a look at the Perl Programming for Beginners course on Udemy. 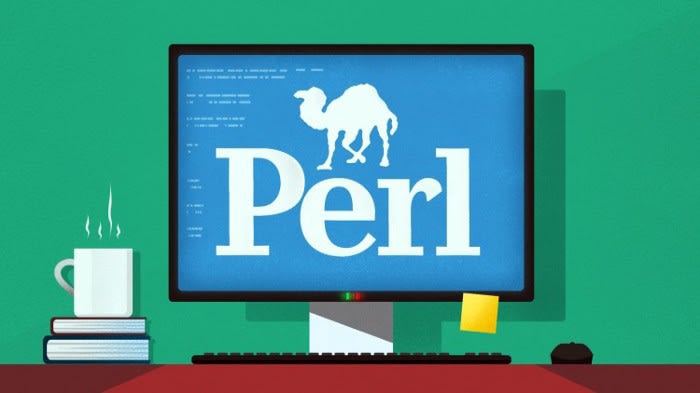 For Java developers, adding Perl or Python to their portfolio is a good addition because you often need a scripting language to do ad-hoc tasks for maintenance and support purpose.

Ruby was first designed and developed in the mid-1990s by Yukihiro "Matz" Matsumoto in Japan. Its fun working with Ruby and if you tried Ruby with Rails you know what I mean.

Ruby is influenced by Perl, Ada, Lisp, and Smalltalk and designed for productive and enjoyable programming.

Ruby is mostly used for web application development and used by major sites like Twitter, Hulu, and Groupon.

If you want to learn Ruby then the Ruby Fundamentals course by [Alex Korban] on Pluralsight is the best place to start. 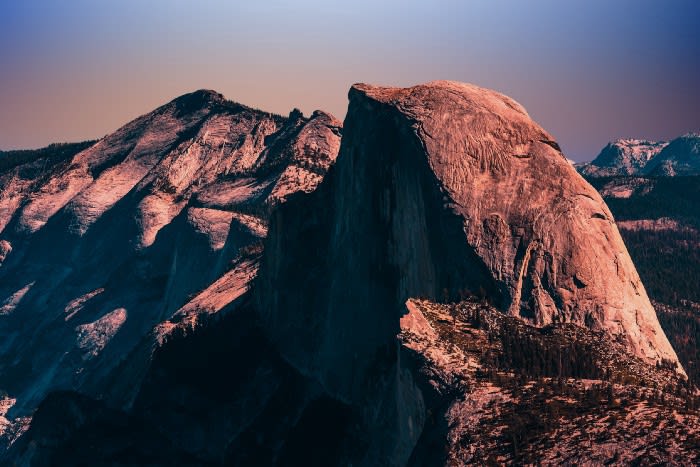 Photo by Oleg Chursin on Unsplash

Lisp, which stands for List Processor, was developed by John McCarthy and is the second-oldest high-level programming language.

I have never tried Lisp, but it's said to be the father of functional programming languages like Haskell, Erlang or Scala. It is mostly used for AL development and air defense systems. There are not many courses to learn Lisp, particularly good ones, but Learn Lisp Programming Basics by Nikoloz is a good one to start with.

Pascal is an influential imperative and procedural programming language designed from 1968--1969 and published in 1970 by Niklaus Wirth as a small and efficient language intended to encourage good programming practices using structured programming and data structuring. Similar to Lisp, there are not many good courses on Pascal as it's an old language, but if you want to learn Pascal, you can check out Learn to Program with Pascal on Udemy.

There you have it, my top 10 programming languages and their creators. They have made a huge difference in the programming world and without their contribution, we would not be here.

Some of them are here with us and some of them have left us for a better place. Let's remember them for their contribution to the programming world.

Thanks for reading this article. I value your time and appreciate you have read so far.