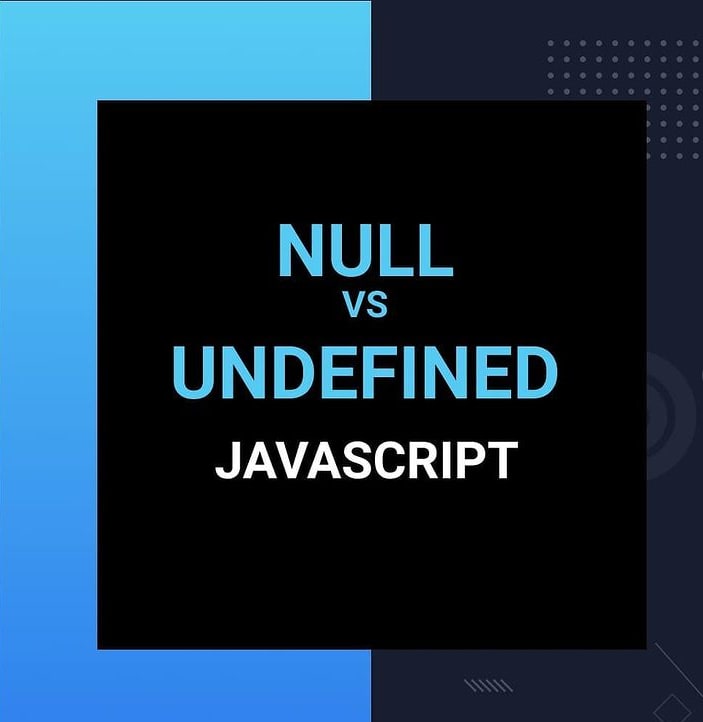 null is an assignment value. It can be assigned to a variable as a representation of no value:

There are two features of null you should understand:

In the example below, we are assigning value to null.

Undefined usually means a variable has been declared, but not defined.

Another interesting difference to note is when arithmetic operations are performed with null vs. undefined.

Polyfill: Create your own curry()

Once suspended, jaynil will not be able to comment or publish posts until their suspension is removed.

Once unsuspended, jaynil will be able to comment and publish posts again.

Once unpublished, all posts by jaynil will become hidden and only accessible to themselves.

If jaynil is not suspended, they can still re-publish their posts from their dashboard.

Once unpublished, this post will become invisible to the public and only accessible to Jaynil Gaglani.

Thanks for keeping DEV Community 👩‍💻👨‍💻 safe. Here is what you can do to flag jaynil:

Unflagging jaynil will restore default visibility to their posts.