Is this thing on?

My name is Joe Doss and this is my first week at DEV and my first post!

Ooof! I just realized that it took me a couple years to write my first post on DEV. I am going to do my best so this isn't my last.

On to the exciting news!! I am joining DEV as a Principal Systems Architect! I am super stoked for this next chapter in my professional life and I am looking forward to interacting with you all on this awesome community.

So... Who am I? What is Systems Engineering? And what am I going to do here? I will do my best to answer these for you!

And why am I linking you to a URL to download an ISO to install Linux on your PC to experience Free Open Source Software? Trust me it's worth it. Here take it!

OK, now that is over with, lets move on to a bit about me. I live just outside of Chicago, IL in a southern suburb with my amazing Wife, two kiddos, and a kitty named Tibby. 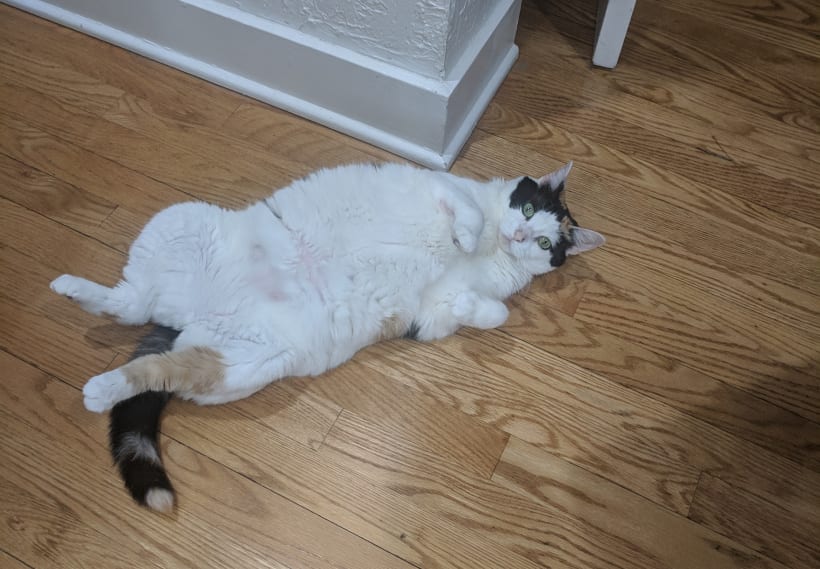 I really, really love Linux. I have been using Linux since 1997 when I wiped out my Father's Compaq Presario "installing" a "program" a friend from school gave me on CD, which was called "Red Hat 5". Woops! I got in a bit of trouble and my first x86 PC! I have been using Linux as my main OS ever since. Let's call it fate, I guess.

To fast forward a bit, I graduated from Michigan State University in 2004 and worked in a data center in Lansing, MI for a couple years for my first "real" job out of college. In 2006 I moved to the South Loop of Chicago, IL to help start a web hosting company which was pretty successful.

Then I joined Kenna Security in 2015 as a Sr. Systems Engineer to help them build repeatable and reliable systems for their Enterprise customers. A couple years later, I was bamboozled back into management as the Director of Engineering Operations at Kenna where I built an Engineering Operations team of awesome Systems Engineers and SREs (one of which was DEV's own Molly Struve) which maintained 10 different production clusters with over 500 servers.

I also contribute to FOSS projects such as WireGuard VPN and Fedora Linux as as a package maintainer.

What is Systems Engineering?

Systems Engineering to me is the development and automation of the life cycle and maintenance of the foundational elements for which code can be reliably, safely, and securely deployed into production.

That foundation could just be a virtual machine, or a container, or a bare metal server. It could be one server in your basement or on your desk. It could be a rack of servers in a data center or hundreds of servers in the cloud. It could be running Linux, BSD, Windows, or OS2 Warp... OK well Windows or OS2 Warp would not be my first preference for running your code!

Your system could be a single stack running a couple services like Nginx, PostgreSQL, and Ruby on Rails to running many different stacks of many different services that all interact with each other.

TL; DR: Systems Engineering is building, automating, and being a steward of systems in production.

My Goals at DEV 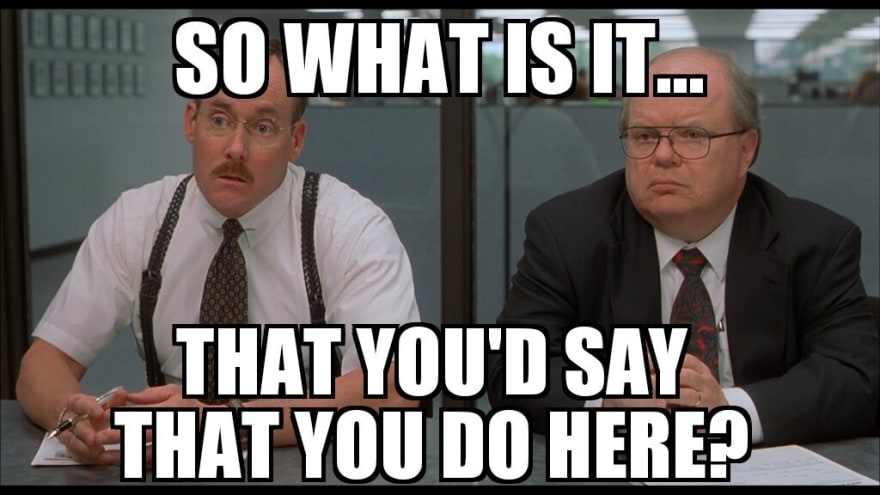 I want to make the code that runs DEV easier and more reproducible to run in production. Not only for us here at DEV, but for those of you that want to run DEV on your own infrastructure. Totally owning your own data and content and having control over your privacy online is very important to me. This starts with having control over the infrastructure that runs the code that provides that content to the Internet.

I feel I can help DEV by enabling our community to consume the Free Open Source Software that powers DEV in code and in infrastructure.

My DMs on Twitter and on DEV are open. If you want to talk about Systems Engineering, Linux, and anything related to running code in production no matter the scale please reach out!

10 Interview Mistakes that Make You Look Junior ...and Leave Money on the Table

Joe Doss
Fedora Linux user. Passionate about enabling others to improve their lives with Open Source Software.
Pitch me on PHP
#discuss #php #pitchme
What was your win this week?
#discuss #weeklyretro
Why quitting job articles are so popular?
#webdev #discuss