I asked folks on Twitter what operating system they use to write code and was a bit surprised. (The poll is still going on if you want to see the current results).

It looks like a dead heat between Windows and Linux. I expected much of my audience to be front end developers and web developers, who primarily use OSX. Most developers I talk to regularly use OSX, so I was surprised to not see it above and beyond the rest.

So what are YOU using as a "daily driver"? I'm curious to know. Whether you're a professional developer or a hobbyist tinkering around. 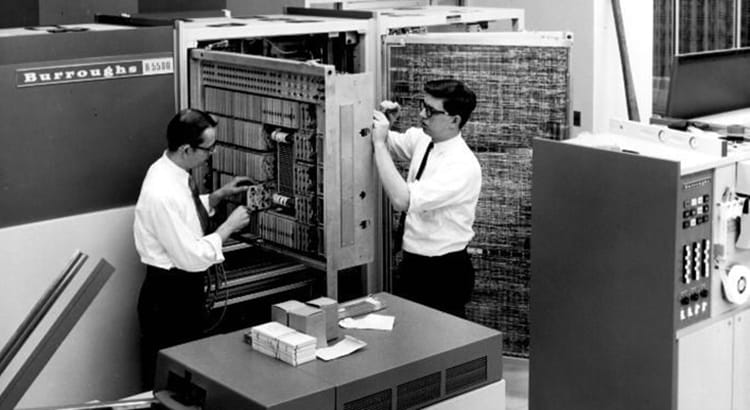 It wasn't long ago people would say things like "If you want to develop with {language / platform} then you must use {Operating System}. But it seems these days you can do whatever kind of development you want in each operating system.

Windows was the laggard for many years. If you wanted to do any kind of scripting or run applications only built for Linux you were out of luck. But WSL has changed that. So I'm not too surprised to see the increase in Windows usage.

So What Are You Using to Write Code??

Let me know in the comments what you're using and why. Work or play. You can still vote on this poll for a couple days too. I'm curious.

IT USED TO CHANGE TIMESTAMPS!!!!
THANKS a lot man!

Where can we get connected?
You are a PRO!

Hey, but you have disabled the chat option in your dev.to account.

Once suspended, jeremycmorgan will not be able to comment or publish posts until their suspension is removed.

Once unsuspended, jeremycmorgan will be able to comment and publish posts again.

Once unpublished, all posts by jeremycmorgan will become hidden and only accessible to themselves.

If jeremycmorgan is not suspended, they can still re-publish their posts from their dashboard.

Thanks for keeping DEV Community 👩‍💻👨‍💻 safe. Here is what you can do to flag jeremycmorgan:

Unflagging jeremycmorgan will restore default visibility to their posts.