Many years ago I worked with a talented individual at an interactive agency. I'll call him Sal. He was the boss of our small group of developers and had far more experience than all of us.

To let you know roughly how long ago we're talking, I'll just say this: we were making Flash websites for cigarette companies. Of course, that's all illegal now. Cigarette companies can't advertise in that way anymore, and nobody's making websites in Flash. 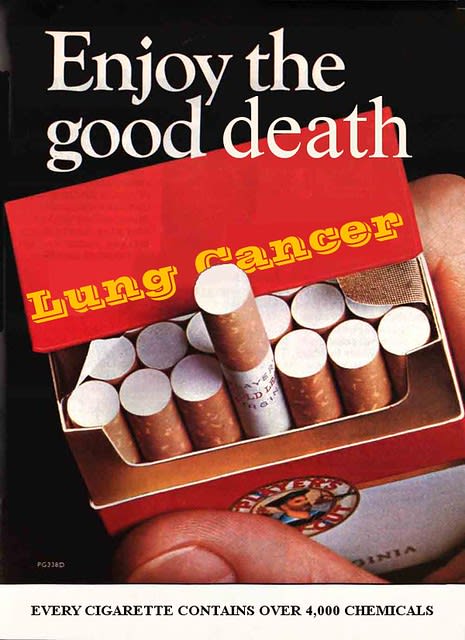 Though we were making Flash/ActionScript based websites, Sal started teaching us C. He had a lot of experience in C/C++ and thought it would be good for us to understand a fundamental language like C. He was trying to ingrain good practices in us since C was very unforgiving unlike ActionScript and Javascript. I thought it was great; it forced me to be more careful and aware of every line of code that I wrote.

He was a natural teacher. When you'd come to him with a problem, he'd typically take one look at your code and just say, 'ok'. Not only did he already know what the error was, but he also knew how he would go about explaining it to you in a way that would help you to write better code. He'd get some paper and a pencil and start drawing or writing. He always took the time to step back and explain concepts to get you to learn something through debugging.

Sadly the company was forced to scale back drastically when they type of work they primarily did was made illegal. The whole development team was laid off.

Sal and I mostly kept in touch over the following years, but fell out of contact for a time. When I did get back in touch with him, I was surprised to learn that he was struggling to find a job. It was a long story, but he had suffered some health issues so he couldn't work for a while and his skills weren't current anymore.

We started meeting for lunch every few weeks to talk about job hunting, the industry, resumes, etc. I really liked Sal and wanted to help however I could, but he was really struggling.

He was applying everywhere and interviewing where he could. He had fallen into a weird place where he had a lot of experience, but he wouldn't be able to hit the ground running. He needed to learn on the job.

His interviews were not going well. We tried tweaking his resume and he was studying some new skills. He even tried to scale back what was on his resume and get junior level positions, but that didn't work either.

One day we met for lunch and immediately I could tell something was different. He told me that he was so frustrated with the way he was being treated that one day he said, "Eff it, and I applied to NASA."

They had called him back and begun their interview process. I was elated!

The next time we had lunch I was thrilled to learn he had accepted a job offer! It wasn't with NASA exactly, but 'Uncle Sam' he said. He couldn't actually tell me where he was going to be working or what exactly he was going to be doing. In reference to his job, all he said was, "have you ever seen the movie War Games?" Amazing. 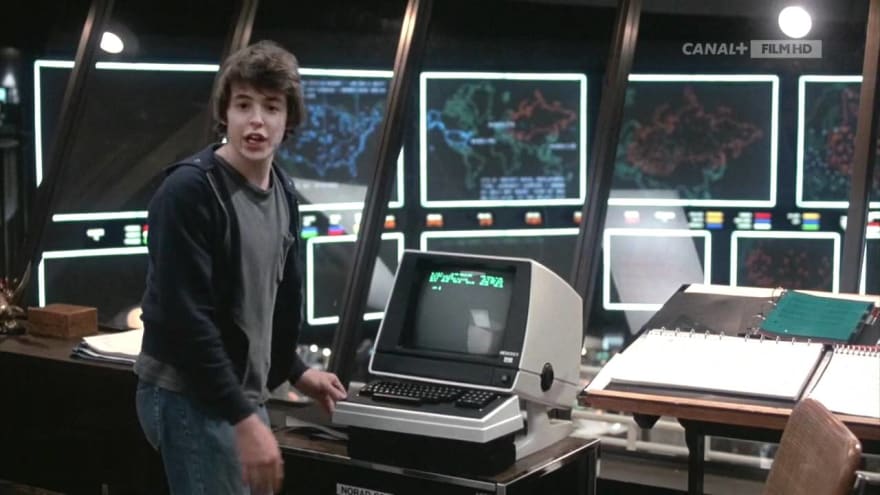 Fast forward a couple years, he's now a development manager and still working for Uncle Sam. He's managing the efforts of upwards of 50 engineers. I still don't really know any details other than the fact that he requires top secret clearance to do his job. And it's not Flash that he's using of course; it's C++.

My point in all of this is two-fold:

Many companies are hiring totally in a backwards manner.

There's too much stress placed on specific knowledge. The fact that my friend Sal was passed on by so many companies indicates that there's a problem with interviewing and recruiting. I know every company may not have the resources to take on someone that doesn't know the exact technology in use. But we need to get better at identifying skill and potential and value enthusiasm and personality just as highly. Anyone can learn a technology.

Practical coding tasks such as 'debug this application' are preferable. Also, I believe much insight into someone's skill and experience can be obtained just through a conversation. 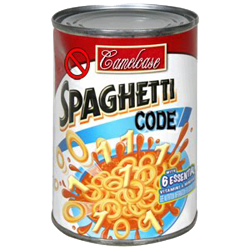 But he fizz-buzzed so well

There's more to life than FAANG

Look for job opportunities outside of FAANG, big tech, fin tech, start-ups, etc. Blaze your own trail. Learn the tech you want and use it in the industry that you're passionate about. You may find when you get your FAANG job that it's not all it's cracked up to be with incredibly long hours required, high stress, and intense competition even when you're hired.

New devs: there are so many other notable companies to get hired at other than Google. Stop looking for validation in the tech giants.

Something that stuck with me was that there's more lines of code in the software for a modern car than in a modern computer OS.

There's so much else out there than just websites. I literally just saw someone running Doom on a pregnancy test. 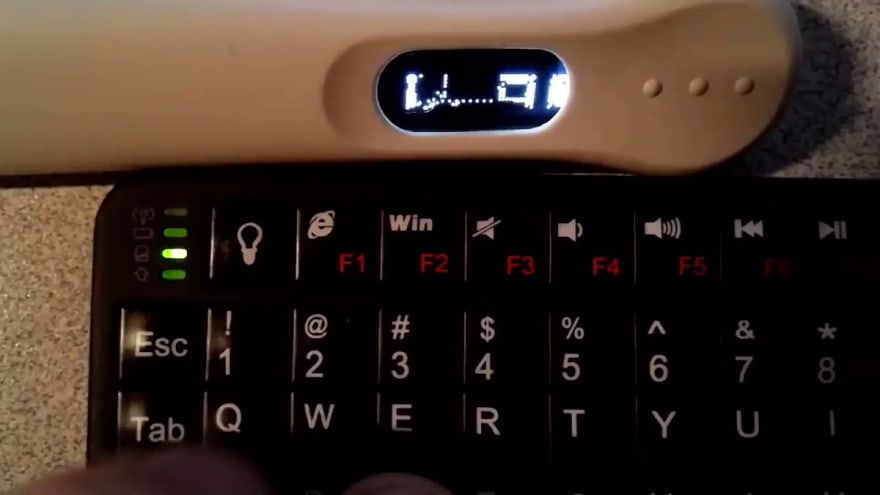 Yesterday I had a lot of retweets and reddit posts and such for playing Doom on a pregnancy test.
But as I explained then, it wasn't really PLAYING on a pregnancy test, it was just a video being played back, not an interactive game.

Well, now it is. It's Pregnancy Test Doom!

The point it that there's software everywhere. And many types of people can offer unique skill and viewpoints. Keep an open mind when interviewing and deciding where to interview. Let yourself be surprised.

Why do you Have Too Many Tabs Opened? An almost imaginary conversation with my 5 years old nephew

Once suspended, jessangelo will not be able to comment or publish posts until their suspension is removed.

Once unsuspended, jessangelo will be able to comment and publish posts again.

Once unpublished, all posts by jessangelo will become hidden and only accessible to themselves.

If jessangelo is not suspended, they can still re-publish their posts from their dashboard.

Once unpublished, this post will become invisible to the public and only accessible to Jesse Angelo.

Thanks for keeping DEV Community 👩‍💻👨‍💻 safe. Here is what you can do to flag jessangelo:

Unflagging jessangelo will restore default visibility to their posts.