This post covers concepts but, sadly, provides no code samples (particularly, no implementation of a fibonacci heap). This will be a rarity in this series. Although I think it's a worthwhile exercise to write code whilst covering topics, the Fibonnaci heap is seldomly (if ever) required to be implemented (say, in interviews) - but it is important to know what it is. Also consider that I have a large number of topics to cover in a defined window of time (which I intend to keep to). 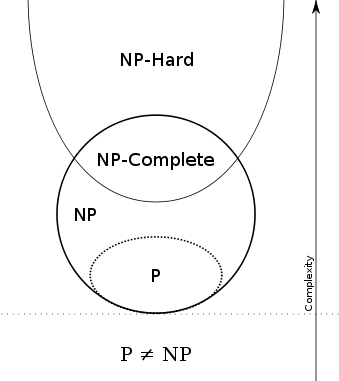