To get the most out of this article, it is helpful if you already know what a graph is, and ideally what depth-first search is. A previous post of mine covers the basics of graphs and graph traversals. 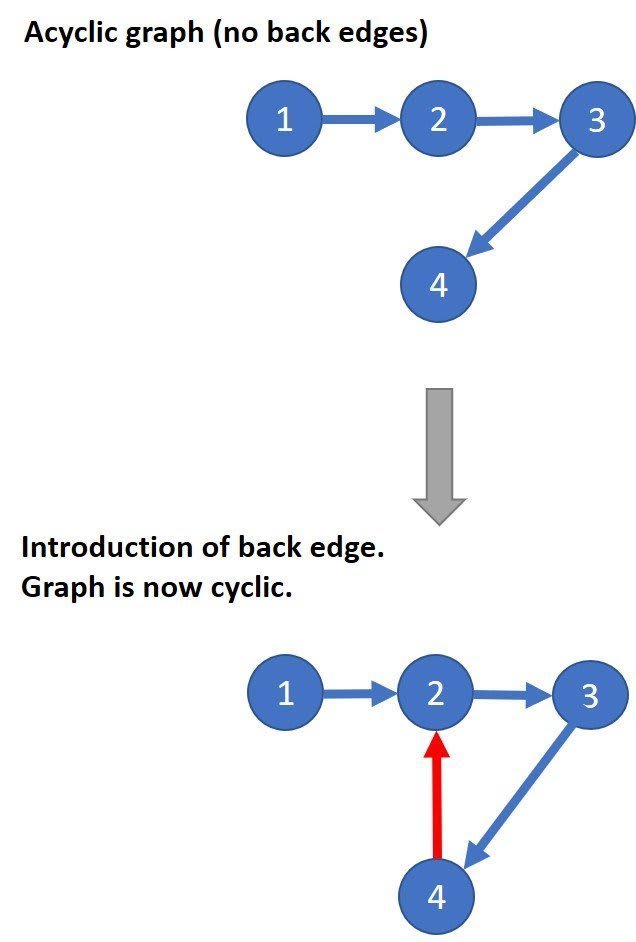 Although using depth-first search is common for cycle detection, you can also detect cycles using topological sort too. I have yet to cover topological sorting of graphs - but will be doing so in a later post.

Below are implementations of cycle detection via depth-first search in both undirected & directed graphs. I have implemented each for an adjacency list (Graph) & an adjacency matrix (Graph2):

🧵 Is Carbon really the next C++