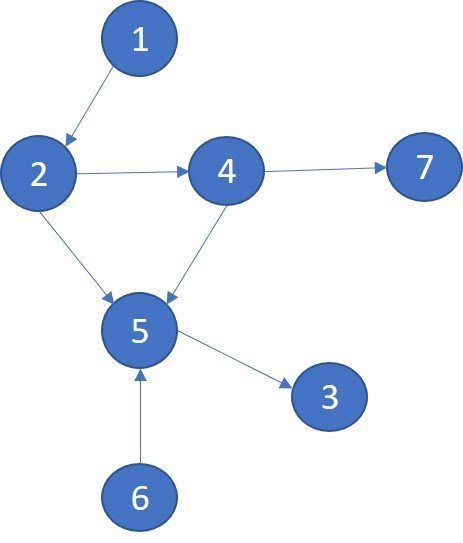 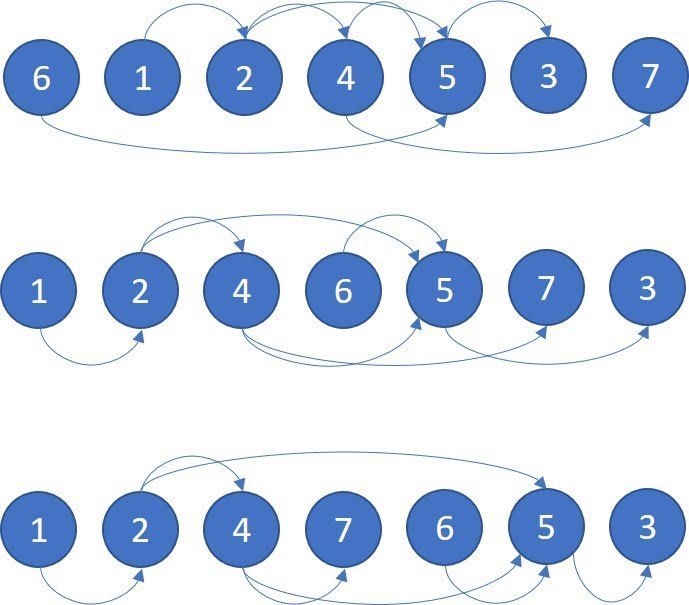 A Maze of Twisty Trampolines, All Alike

Functional programming: a bit of history