If you are unfamiliar with graphs a previous post of mine covers the basics of them. 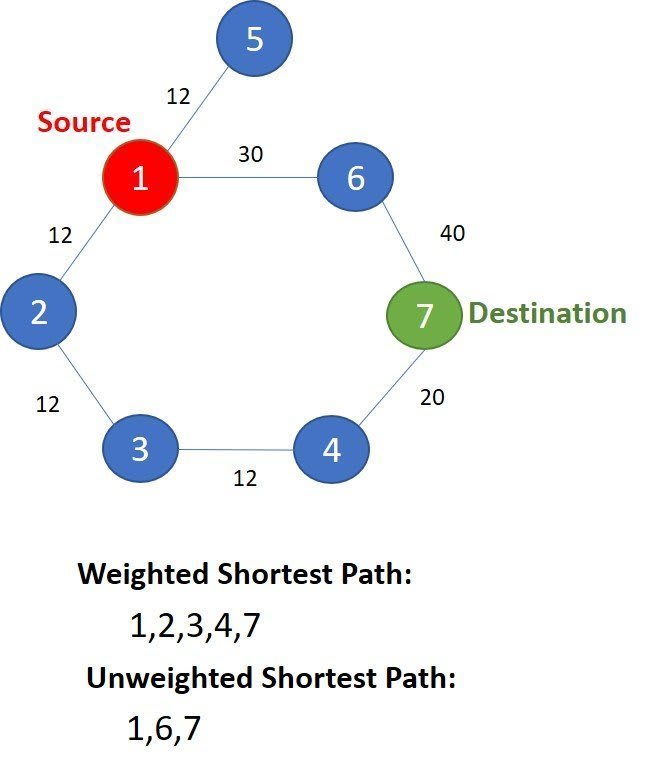 One limitation I encountered when implementing Dijkstra's is that C# does not contain a priority queue implementation in it's standard library. So for one implementation of Dijkstra's I relied on this priority queue implementation (via nuget). But I also implemented Dijkstra's in a less efficient way, using a list as a queue and sorting it on each loop iteration to maintain priority. There were other inefficiencies to the second implementation (without priority queue), and I have detailed the extra run time costs in the code's comments (where the penalties were incurred). Total complexity for this implementation without a priority queue is: O(v^2 log v * e(v)). This is because the sort is O(n log n) for each v and decreasing priority uses List.Find() which is O(n) for each e. There is also an O(n) cost for removing a vertex from the list - but this is not considered as part of the resulting Big O and superseded by the complexity of the sort (Big O only cares about the highest cost operations - but feel free to leave a comment if you think this logic is incorrect).

Develop a Keyword Research Tool in Minutes (Python and C#)

Introduction to Data Structures and Algorithms