I've been using a text editor called "vim" for more than a year now, and it has changed my programming life. Let's take a look.

If you are going to be writing code in Python, then it would be useful to learn to use a text editor called "Vim". I don't say that because I wrote the book on this topic (I didn't), but because it will help you be more efficient as a programmer.

Vim is an extremely powerful text editor used by programmers and system administrators around the world. Often described as a "programmer's editor", it's not always the easiest thing to get started with. If you've ever wanted to give it a try, but are unsure where to begin, try these exercises

Vim is one of the most popular text editors in the world. It’s been heavily used for over 30 years for its simplicity, flexibility and the speed at which it allows its users to navigate their files. Vim has a very steep learning curve, but if you’re willing to put in the work, the benefits are innumerable:

Vim is a classic. It is a venerable text editor, and has been around since 1991 when Bram Moolenaar first announced that he had started working on it. Vim has stood the test of time, and there are good reasons to learn it today. Vim’s design is minimalist and follows the KISS (Keep It Simple Stupid) principle. The core editor is very small, with all additional features being optional plugins. 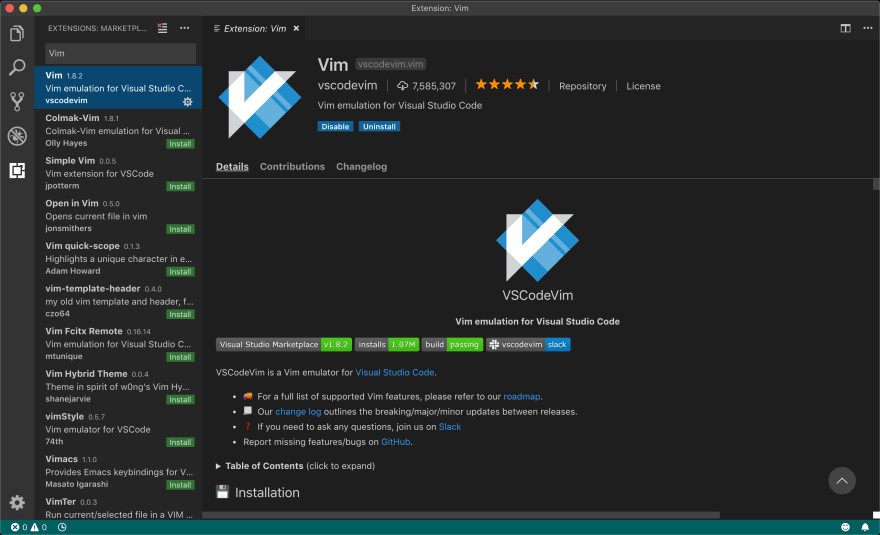 How to setup cronjobs for a Laravel project

All about Screen 🖥 command

What are your debugging tips?

Connect your Chatwoot to Netlify integration in 10 minutes