Jerod, Divya, Nick,and I recently had a conversation about in-demand skills for JavaScript developers during segment 2 of JS Party#77.

It’s a recurring theme in the JavaScript world because there’s sooooo much rapid change, and it’s hard to know what to focus on.

The impetus for the discussion was a recent research and analysis post called Game of Frameworks: JavaScript trends of2019 where the team at CVCompiler analized300 job specs for JavaScript developers and pulled out the most common terms. Here’s the graph of what they found: 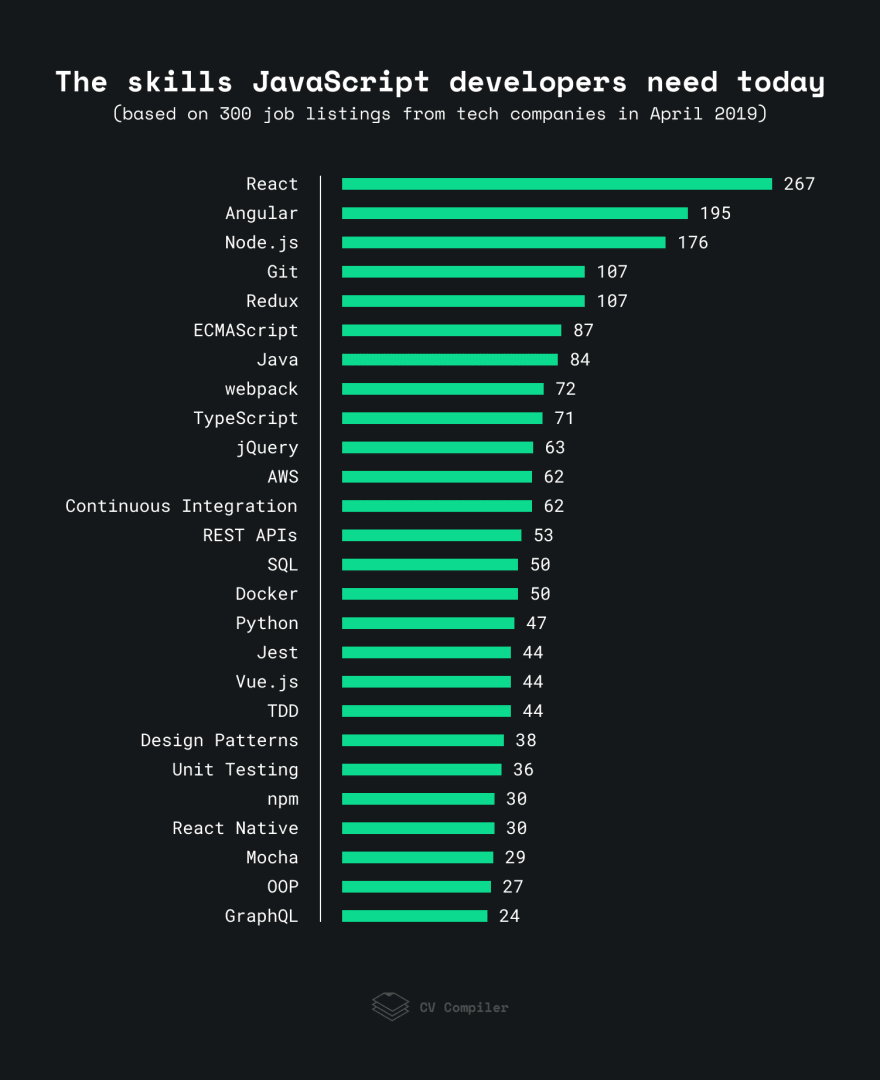 After having a good laugh at the inclusion of things like “Java” (do job spec writers confuse Java andJavaScript?) and the laundry list of generic terms like “OOP” and “Design Patterns” we got down to a great discussion ofwhat actual important and useful skills to focus on are.

The resulting info was too good to leave buried in a show transcript so here it is: 5 key skills to focus onlearning as a junior JavaScript developer:

P.S. for each skill I also link off to some resources for working on it. Some of those links are affiliate links, which means I may receive a commission if you decide to buy a product I have recommended. If you’d rather I didn’t receive a commission, that’s cool too, just Google the resource instead of using my link.🙂

1. Master the fundamentals of JavaScript.

It’s super easy to get sucked into the latest and greatest framework, or the laundry list of terms thrown around but as Divya says:

For someone who might be newer, or who has just started picking up skills, it’s really overwhelming. And I’ve talked to a lot of people who have gone through bootcamps, or are fresh out of school, and they’re like “What should I focus on?” Usually, my answer is just like “Just get really good at Javascript, or whatever it is you want to do…” Because I think the flavors come and go. There’s a lot of frameworks that come in; React is popular now, but who knows what will happen in five years

Digging through engineering career progression charts at a range of companies (thank youprogression.fyi for pulling together a ton of these) we can see that for the first ~5years of a developer’s career they are typically working at higher and higher levels of competence within a particularspecialization.

And in terms of picking which framework… as the original blog post highlights and Jerod summarizes, from a jobs perspective:

If you’re gonna just pick one and dive deep, it seems like React is in 2019 your best bet.

3. Look for bigger-picture patterns that will translate

One of the great things about front-end development in 2019 is that despite the abundance of frameworks, we’ve alsostarted to see some big megatrends that are true across frameworks. This is good news for developers because it meansthat as you go deep in one framework you can still pick up skills that will translate to others if need be.

I highlighted five of these megatrends earlier thisyear, but on the episode there were 2 key ones that came up:

Similarly, things like declarative coding… We are increasingly moving to a declarative paradigm for our components, we’re not imperatively doing things we’re thinking about. “Here’s what this thing should be”, and letting the frameworks handle how and when. And that’s another place where so long as what you’re working in is doing that, which means maybe not focusing on jQuery… But if you’re doing React, those skills are once again gonna translate.

One of the most striking parts of the survey was how many back-end technologies were highlighted, both JavaScript andnot. And if you’re in the JavaScript world using Node, it seems like there’s a clear winner. Nick:

It seems like everything stems from Express, in some way, at least in what I’ve seen…

I’m currently using a project called NestJS, which is like a TypeScript wrapper around Express, but it makes it more Angular (that’s the way I describe it), in a good way.

5. A year or two in, start focusing on data flows

I’ve seen this with engineers that I’ve mentored… dealing with data management (either in the front or the back end)is one of the trickier things to master at first. You can mostly avoid it in your first year or two, or only think aboutdata within the context of single components, but eventually you need to really master data.

I think Divya said it best:

I think especially since it moves past just working on small features, and you have to think about the overall architecture, and whether it’s scalable and maintainable; those are the things that you have to think about - how does the data flow, what is the architecture of the back-end and how does it provide data to the front-end, and how does the front-end liaise with the back-end, and so on? And just understanding that requires a bit of experience, and having worked on different applications, having played around with things… Yeah, generally the more senior you get, the expectation is that you know how to do that, and how to work those problems.

Ok, that’s a rundown of the top 5 things to focus on learning as a junior developer.

Interested in the people behind these recommendations? Want to hear their shoutouts of other awesome stuff going on inthe web community? Want to listen to a showdown about git squash vs merge? Listen to the entire episode right here 👇 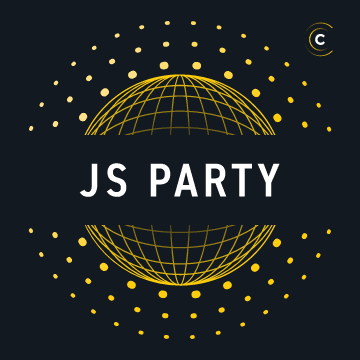 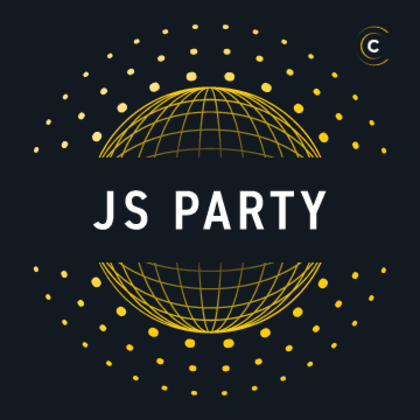 If frontend development is something you care about, you might also be interested in my weekly newsletter the Friday Frontend. Every Friday I send out 15 links to the best articles, tutorials, and announcements in CSS/SCSS, JavaScript, and assorted other awesome Front-end News. Sign up here: https://zendev.com/friday-frontend.html