This was my 1st time being a Contrbutor & Maintainer in Hactoberfest. I'm a new Bootcamp Grad & Developer and this event was a great opportunity to contribute to Open Source Projects.

Looking at the many open source projects I decided I wanted to do more than just contribute. For a while, I've wanted to do a Female Tech Pioneers Web API/React App after noticing that there aren't many sources online of just Females in Tech. I decided to start a project that would build the foundation of an all-Women Tech & STEM Pioneer API and Website. I wanted to have multiple contributors building a list of Female Tech Individuals. It's been surprising to see the number of people Contributing to the list. I didn't think that there would be many people who would see the Repo and it's been incredible working with people all over the world 🌎.

I started with the goal of developing a simple Front End React JS and a JSON & Yaml File for the API List. Creating the basic structure of the site I used Sass/SCSS for Styling, Bootstrap for Structure, and npm packages (Font Awesome, React-Scroll-Motion). For the API Development I used Postman.

This project is just in its infancy and I plan on developing this into a full Web API using REST & React.js as the main technologies. Having multiple Collaborators & Contributors will help to the project's development. Contribute☞

Being a maintainer on a repo can be very rewarding but also involves a lot of work. GitHub & GitLab make Devops/Repo Management accessible for users and is vital for open source collaboration. Issues, Docs, PR's, Tracking, Actions, Projects, Etc.. One of the most important things I've learned is that having strong connections & communication with other collaborators can make a huge difference in a project.

My experience as a Woman in the Tech Industry has come with challenges. I started out taking Computer Networking courses and wanted to get certifications in IT and Security. There were very few women in these classes and sometimes I was the only one. I never let this stop me from going into this field and I don't want this to stop any other woman from pursuing a career in tech. But I had to learn and grow more confident in myself. Amy Hood the CFO of Microsoft put this feeling into good words-

"Every job I took, I was deeply uncomfortable in terms of feeling unqualified. Every step, every risk I took, built confidence."

When you love a certain field and are passionate about it you can achieve about anything (usually easier said than done). There are so many talented women in the Tech Industry and so many that have made a lasting impact. My ultimate goal for this project is to document women in Tech and make sure there remembered in Tech history.

👏 Many great Contributors on this project. See the list ☞ github.com/kwing25/Women-Who-ve-Changed-Tech/graphs/contributors

Ada Lovelace was my first entry to the list. ✦ Known as the 1st Computer Programmer. Ada was brilliant in Mathematics & Computing. She lived in the 1800s and is still remembered today for her contributions in this field. 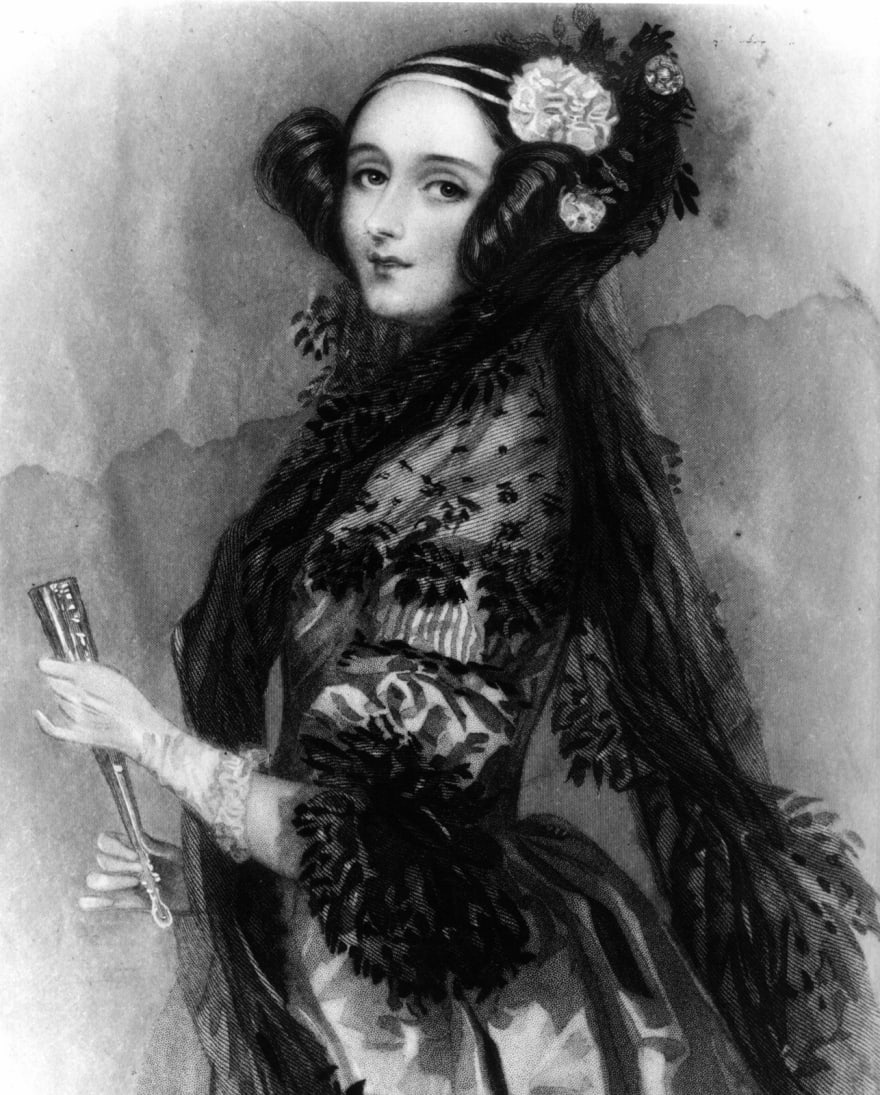 Once suspended, kwing25 will not be able to comment or publish posts until their suspension is removed.

Once unsuspended, kwing25 will be able to comment and publish posts again.

Once unpublished, all posts by kwing25 will become hidden and only accessible to themselves.

If kwing25 is not suspended, they can still re-publish their posts from their dashboard.

Once unpublished, this post will become invisible to the public and only accessible to Kendra Wing.

Thanks for keeping DEV Community 👩‍💻👨‍💻 safe. Here is what you can do to flag kwing25:

Unflagging kwing25 will restore default visibility to their posts.