So, here’s how Hoppscotch happened.

You know the drill. You’re developing an app for a client and you need to test every APIs and every APIs response in every method, on every requests.

Our team was already using Postman to test all the variations of an API, but my 7 year old PC couldn't afford to run another Electron app just to see the request responses in all of them. And that’s how it all started.

How about making a tool where you can test your APIs from your browser itself without switching between apps as you work? That would be neat, huh!

How it all began

The initial tweet about the idea got 250+ likes and 60+ retweets so people were definitely interested in this kind of tool.

I literally launched Hoppscotch on a dev.to article and wrote about it on Hacker News, HackerNoon, Medium, HashNode, Reddit, Twitter etc.

I had some problems with CORS in deployment, but I found a quick workaround. I used Vue.js and apparently migrated to Nuxt.js.

At that point I started thinking that the tool can actually be published as a standalone web app, and the WebSocket testing feature can just be an addition. So I shifted my goal and starting working towards that.

I added few themes, polished up the UI a bit, struggled for 30 mins to come up with a name and..... drumroll Hoppscotch it is. I setup a GitHub repo for people who were interested to contribute.

After I open sourced the code, polished up the UI, and finished bunch of other smaller things, hoppscotch.io was live 🎉

I actually wrapped up work at 4:30 AM because I just couldn’t go to sleep without finishing that one thing 😅 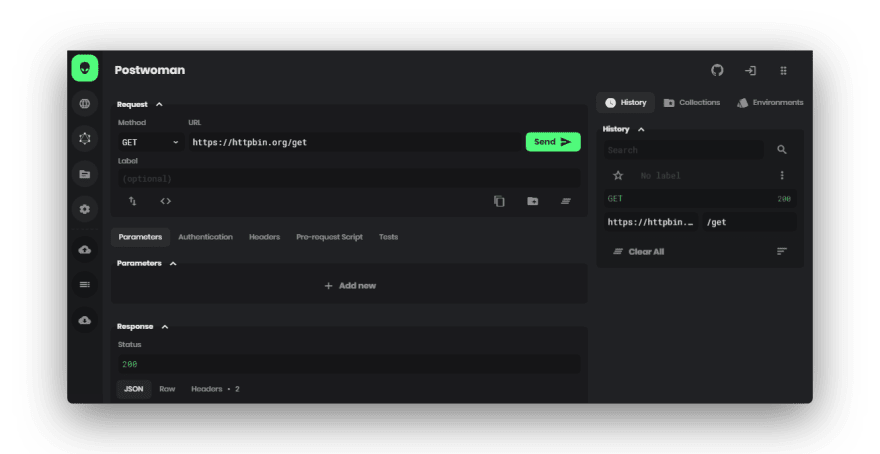 After the launch, analytics were going crazy! Got 17,700+ stars on GitHub, made it to GitHub Trending couple of times, became #2 product of the day on Product Hunt, got featured in Indie Hackers, Hacker news, Hacker noon, BetaList, YouTube & open source dev podcast etc.

Apart from the project development, there were other goodies happened since initial release:

I was solving my own problem with the hope that I'll also gonna solve other people’s problems. The most important thing about is that in the end, you get a lot of amazing and positive feedback, which is basically the only thing that drives you to do better and more awesome work! 🎉

If you think Hoppscotch is worthy of existing as a free, fast alternative to Postman, please consider giving us a confidence boost! Star the repo on GitHub, Tweet, share among your friends, teams and contacts! 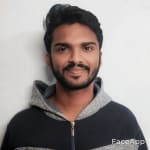 If you want a heads up on my next projects, or just want to chat about the web, make sure to follow me @liyasthomas 💙. If any of my projects helped you please consider Buying me a coffee or making a donation on PayPal.

Let's break down the useState hook.