It's 9:25 am, and I'm usually up at this time because of my workout pods. But guess what, it's finals week. I'm two 5-hour energies and an all nighter in. I'm not sure I can think straight, but I am sure finishing out this semester strong. As strong as turning in three late assignments is.

Because I've been "having the college experience" the past two weeks (beers, boys, and benched), I really don't know what I have and haven't done with the final project for my IST 402 class. Which is honestly really disappointing cause I always look forward to doing it, but I haven't had the mental space or time. And guess what, I have all night today and tomorrow to make something magical happen besides it looking a third decent.

I've been working on creating an event badge based off the below.

And this is the interpretation so far: 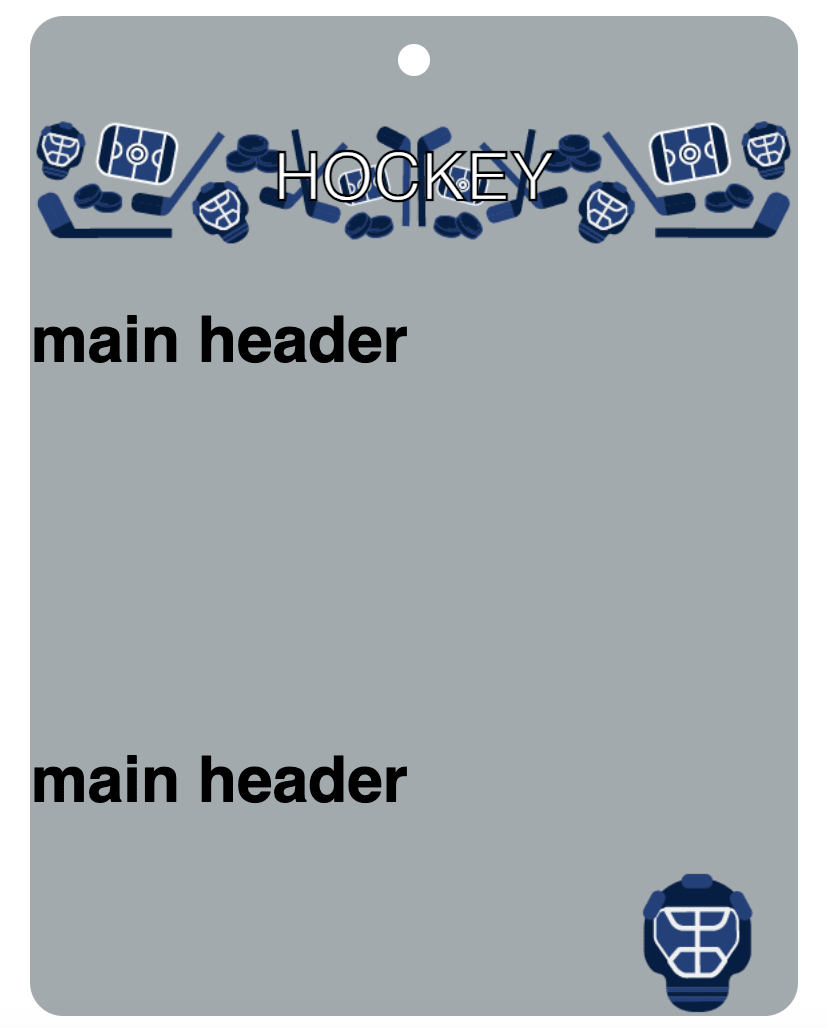 There are so many placeholders at the moment because I just haven't been able to work on it. However, it has an annoying beautiful shadow. And frankly, that's the best part.

Complain if you want, but I feel it just has a modern look. 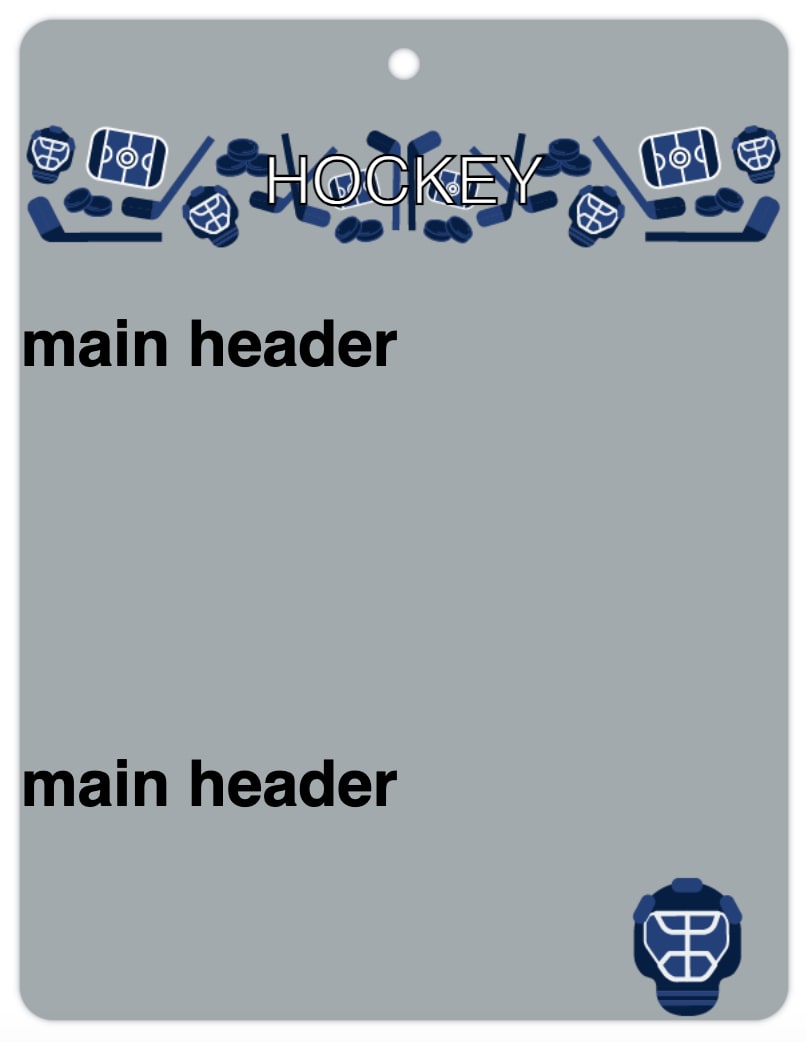 You can find it in it's current state at:

This project was initially part of the issue queue with HAX, taking reverse engineering and creating open source resources. Eventually it will be published on NPM here: https://www.npmjs.com/org/runtimeerrorsmadeeasy

I'm honestly starting to fall asleep, so maybe I'll revisit this at a later state to add some updates.

Once suspended, lizblake will not be able to comment or publish posts until their suspension is removed.

Once unsuspended, lizblake will be able to comment and publish posts again.

Once unpublished, all posts by lizblake will become hidden and only accessible to themselves.

If lizblake is not suspended, they can still re-publish their posts from their dashboard.

Once unpublished, this post will become invisible to the public and only accessible to Liz.

Thanks for keeping DEV Community 👩‍💻👨‍💻 safe. Here is what you can do to flag lizblake:

Unflagging lizblake will restore default visibility to their posts.