As a sequel to my first blog, learning web dev on the web which had info on some of the most epic youtube channels from where you can learn web dev for free

This blog is going to be a roadmap with carefully curated resources that'll take you from Zero to Hero in no time,
(*Terms and Conditions apply 😂 Just Kidding) 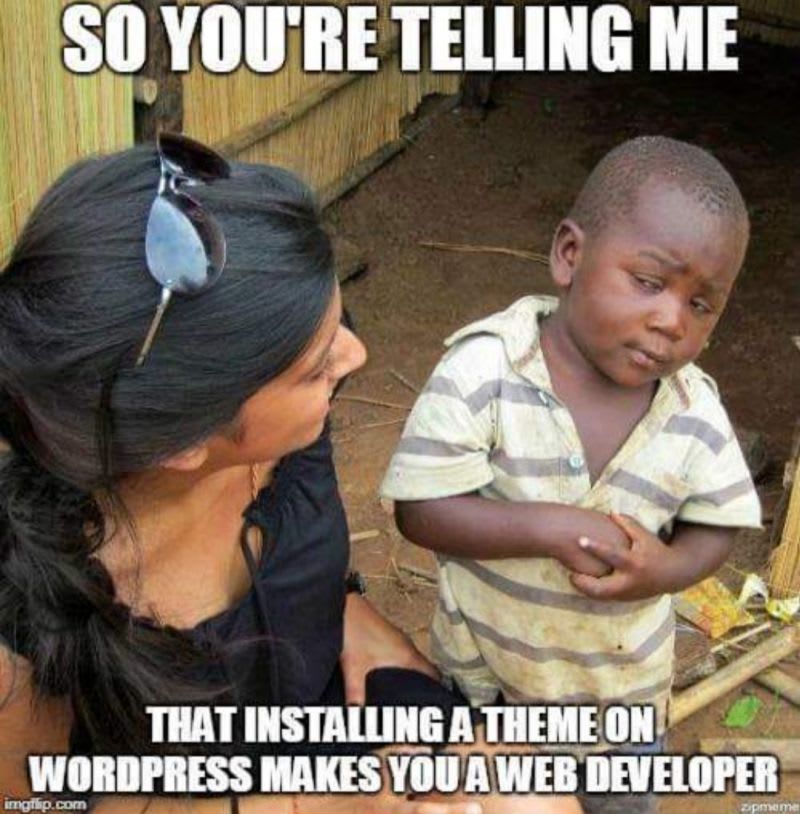 Building websites is basically pretty much a prerequisite for web developers

A Web App has 2 major components

Ideally this shouldn't take you more than 1 hour to learn HTML, the markup that is the foundation stone of the web 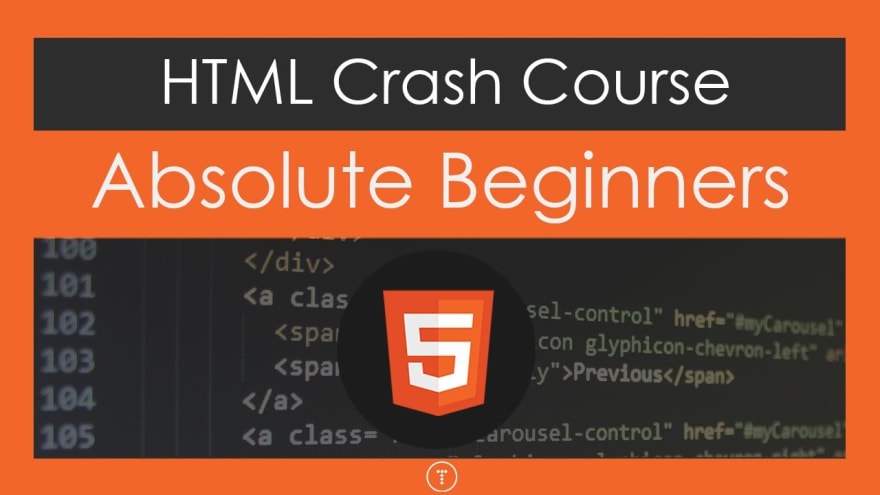 This one is by Brad Traversy of traversy media, one of the first channels on youtube to post web dev tutorials HTML Crash Course for Beginners

In the above video, you'd have also learnt some basic CSS, but to make stuff on the web look beautiful on any screen, there's something called RWD or Responsive(to screen) Web Development. 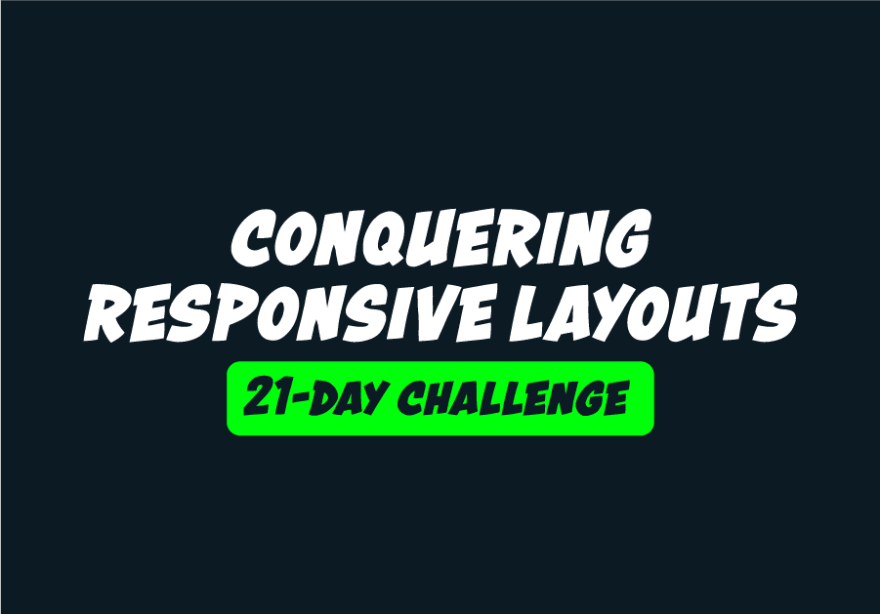 Conquering Responsive Layouts by Kevin Powell AKA the king of CSS on youtube, made this binge-able but don't binge 21 day course on everything you need to know in CSS

Now that you can make beautiful website that look kick-ass on any screen. The next step lies in making them interactable 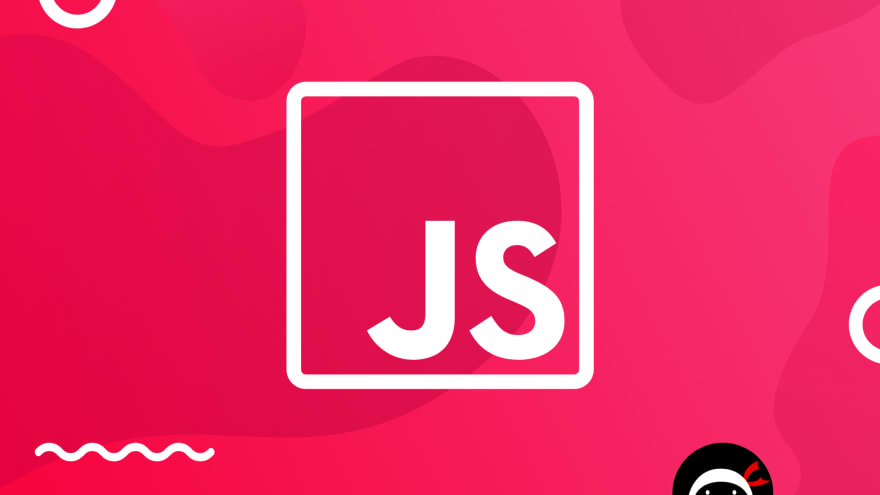 Enter Shaun from Net Ninja the greatest teacher on YouTube, he makes javascript so easy that the memes that say javascript is mind boggling would make no sense.🤯
He has a free playlist on youtube as well as a course on udemy that only includes the extra projects

Git, the most overhyped tech that really is just something that lets you go open source [so that other people can contribute to your apps for free], while github is really just google drive for code. 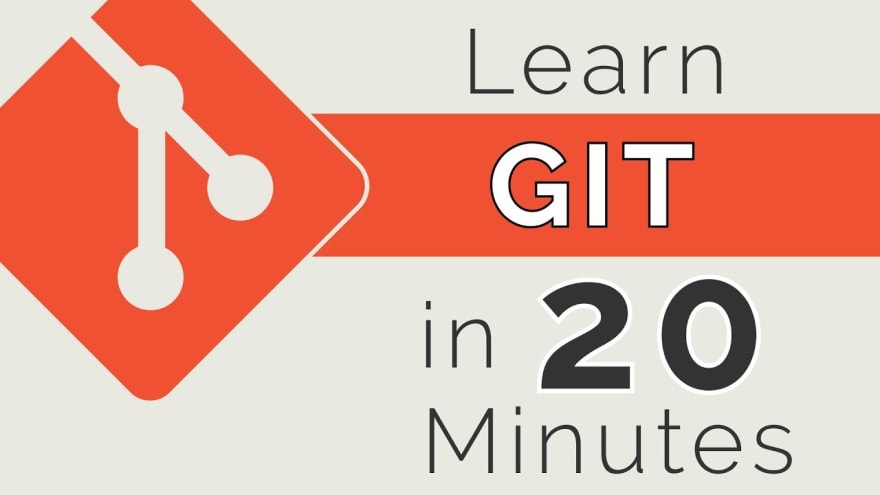 Kyle Cook from WebDevSimplified is perhaps the most underrated youtube channel, he super simplifies everything while trying to stay short and concise while making tutorials.
Learn Git in 20mins is an amazing video that just told me that people think git is complex while in reality its a super simple thing.

This is perhaps the best time to switch to the backend. Since you already learnt javascript as a part of this roadmap, node.js would be the best backend language for you... if you're comfy with other languages please do stick to that

A REST API is a HTTP based API to which you could send data(in the web world as json) and receive processed data.
You could connect to 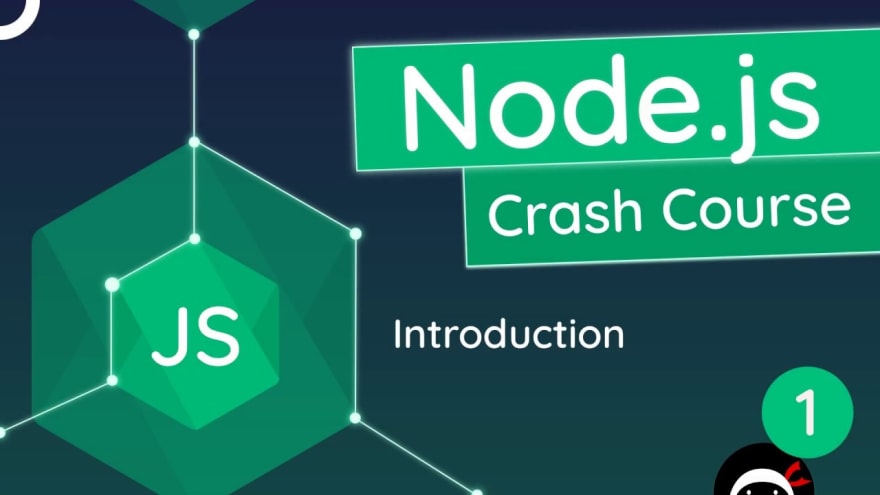 This is the topic that brought a lot of fame to Net Ninja since, it became outdated Shaun makes a revamped kickass NodeJS Crash Course youtube playlist that has one of the most simplest explanation to a lot of the core backend concepts.

Now that you can build web apps, you need to learn how to secure it. It's a common misconception that authorization is the same as authentication but there's a huge difference.
Authorization is ensuring that a user is a registered one. 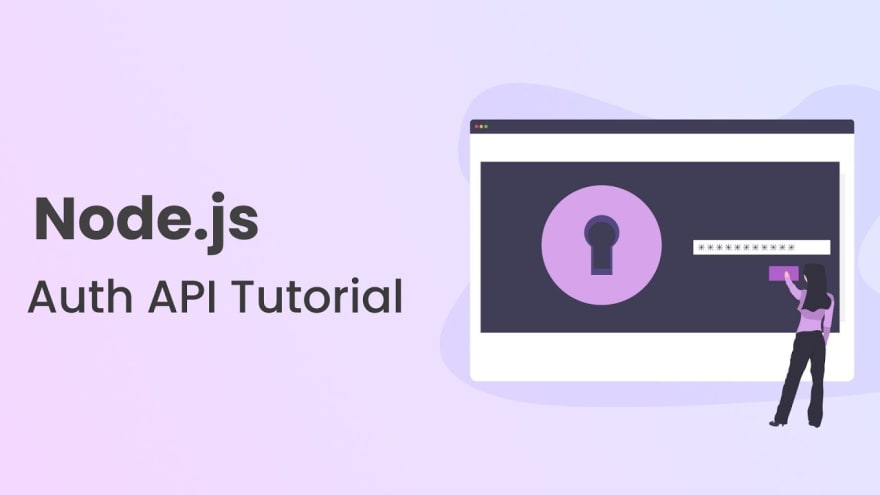 The most fun teacher on youtube brings us Build A Node.js API Authentication With JWT Tutorial that covers everything from encrypting user data to simplifying JWTs while making it as fun and enjoyable as possible

HEADS UP ON THE SILLY PUNS

In authorization you only see if a user has been register/is in our database. We need a technique to figure out if a user who's registering is valid.
Unless you've been living under a rock you've obviously done an email verification. Authentication is exactly that.

My personal inspiration to getting into web dev, the G.O.A.T, the one and only Ben Awad brings his casual youtube videos on web security Confirmation Email with Node.js is a good starting video on the topic, but since he doesn't have a playlist on it so you'll have to just casually watch his amazing videos

Congratulations you've now reached the point where it's incredibly tough to find video resources on anything.
The Documentation is your best friend at this stage. 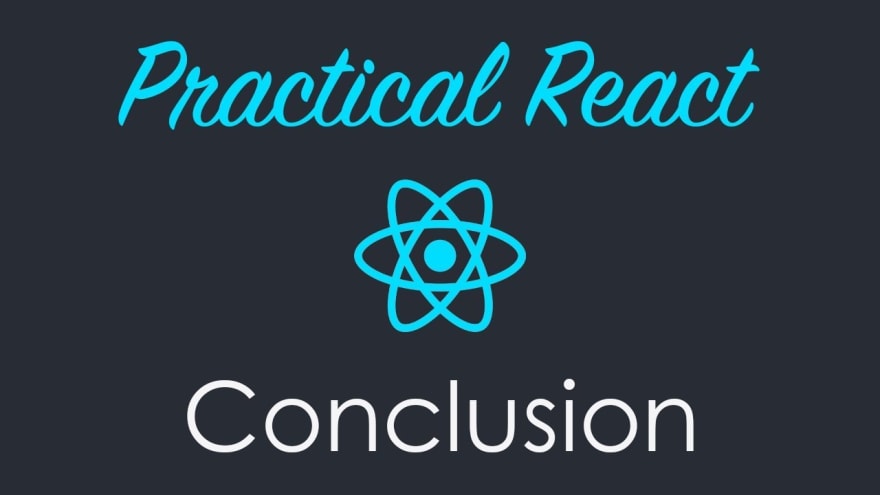 Ben Awad is the god of react youtube tutorials and his Practical React playlist is the bible/bagwadh gita/quran.
As for the rest the documentations are unbeatable especially for Svelte

NOTICE I DIDN'T MENTION ANGULAR, HIGHLY INTENSIONAL BUT DON'T LET THAT STOP YOU IF YOU'RE INTO IT.

GraphQL is a Query Language like SQL that gives you way more freedom and flexibility while fetching resources from your database.

GRAPHQL IS AN ALTERNATIVE TO REST API AND NOT TO SQL 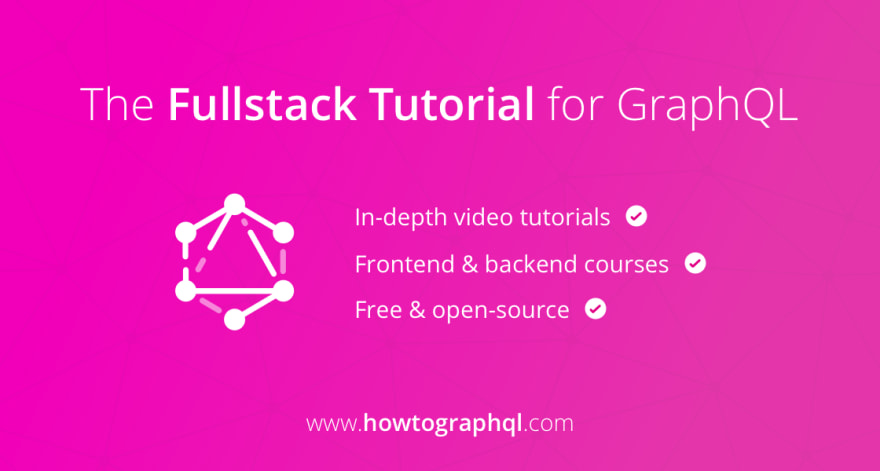 Check Out How To GraphQL 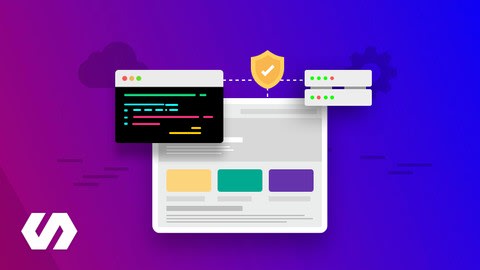 Unfortunately the only good resource that I've found for microservices is a udemy course but it's by Stephan Grider who turns out to be my go to udemy instructor when I want to learn anything ground up.

That's right, ML in web apps, if you think about it, most of the AI you interact with is usually in some form of an API.
ALSO There's no point in developing ML Models/ Neural Networks if you can deploy it in some way or the other.
Web being the most versatile among Mobile, Desktop, Game and even Robotics... it's going to really help knowing how to connect ML to web UI

For ML I've got 2 resources:

How we built our GitHub app

Once suspended, lucidmach will not be able to comment or publish posts until their suspension is removed.

Once unsuspended, lucidmach will be able to comment and publish posts again.

Once unpublished, all posts by lucidmach will become hidden and only accessible to themselves.

If lucidmach is not suspended, they can still re-publish their posts from their dashboard.

Once unpublished, this post will become invisible to the public and only accessible to Nukala Suraj.

Thanks for keeping DEV Community safe. Here is what you can do to flag lucidmach:

Unflagging lucidmach will restore default visibility to their posts.