Here is part 2 to what I've been learning about Node.js through The Net Ninja! 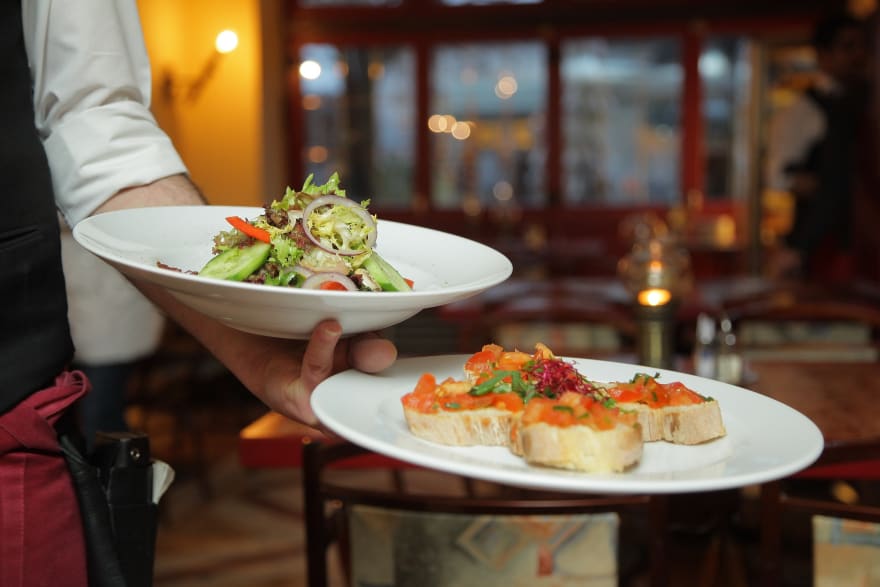 If you have a basic understanding of how computers and the internet work, you know that it's a cycle of a client/browser making requests for pieces of information and receiving it from a local server/web server. With Node, we have the ability to create our own server!

We first need to require one of Node's core modules, the HTTP module, to gain access to its built-in createServer() method. This function accepts two parameters: a request object and a response object.

The request object has a property of url, which we can later use to differentiate what type of response would be appropriate for each request.

The response object has a function writeHead() that is used to specify what we are actually sending back as a response to the client. This function accepts two parameters: the HTTP status code (i.e., 200 - Accepted, 404 - Not Found, 500 - Server Error, etc.) and the Content-Type to tell the browser what media type we are sending back (i.e., plain text, HTML, JSON). Finally, we will complete the response process with the end() function, signaling to the server that all of the response headers and body have been sent.

To see the response in the browser, we need to listen for the port, and pass in the IP address as well. For our purposes, we'll use the commonly used port 3000, and the local IP address (127.0.0.1).

In the following code, we are simply creating a Node server that responds with plain text when we make the URL request through the browser.

Now we can run Node in the terminal:

and we should see the message in the terminal confirming that we are listening to the port. Go to the browser and enter the IP address and port (127.0.0.1:3000 or localhost:3000), and we should now see our plain text message. It looks like our Node server is up and running properly!

You may notice that we will continue receiving the same response no matter what we enter following the port number in the URL. This is because we have not yet dealt with routes to differentiate between requests (we'll get to that shortly).

Let's say we wanted to watch The Umbrella Academy through Netflix (seriously, you should check it out if you haven't yet). Our user experience wouldn't be too great if we had to wait for an entire episode to load before being able to even begin watching it. That is why streaming is so amazing when it comes to requests and responses that deal with a ton of data!

When we stream a show, movie, music, etc., we are getting bits of data at a time that is being sent from one end to another. These bits of data fill what's called a buffer, where pieces of data are temporarily stored. Once the buffer is full, it gets sent off to be consumed.

In this way, instead of having to wait who-knows-for-how-long to consume data, it can be fed to us pieces at a time! Bottom line, we get better performance.

Node provides us with some cool tools to create our own data streams!

createReadStream() inherits functionalities from the EventEmitter module (this is one of the core modules I went over in the last blog post), so we can listen for the data event to actually see how the chunks of data are coming in by logging it into the console.

A stream for writing data in Node is very similar to a stream for reading data. After requiring the File System module, we have access to another intuitively-named method, createWriteStream(), which accepts a parameter for the location and name of the file where we will be writing data to.

If we combine createReadStream() with createWriteStream(), it would look something like this:

Once we run node in the terminal, we should see a new text file (writeFile.txt) in our current directory, and inside that file we'll now see the data from the readFile.txt file. 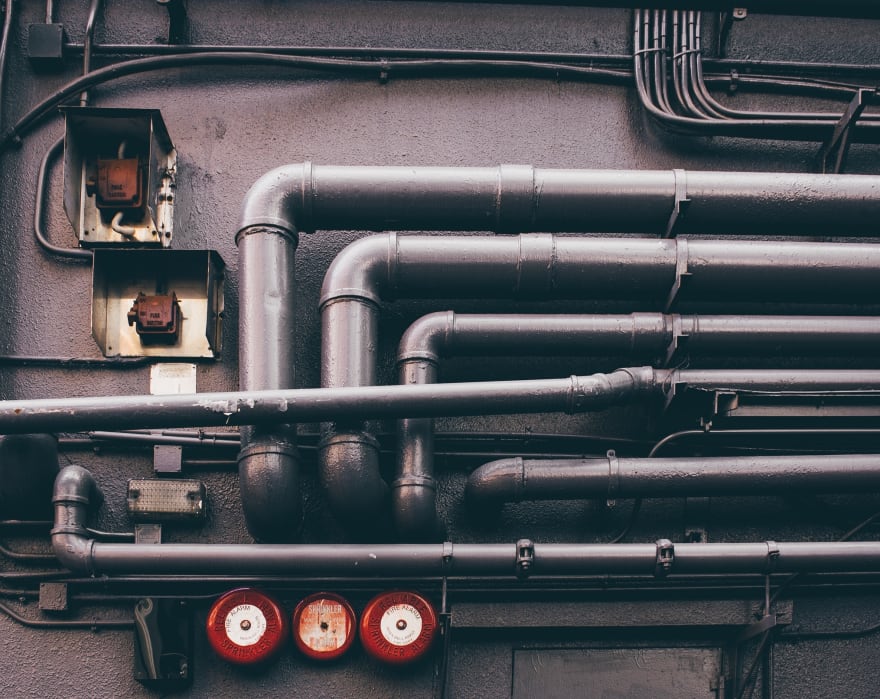 It is very common to read data from a read stream and to write data to a write stream. Instead of having to do all this manually every time, Node has a nice shortcut that takes care of this job for us, in the form of a pipe.

A pipe simply let's us skip the steps of having to listen for data events and manually writing data to the write stream by doing all that on its own.

We could revise our previous code above to be shorter with the help of a pipe:

The above code will function the same way as the previous code we had, but this looks much cleaner! 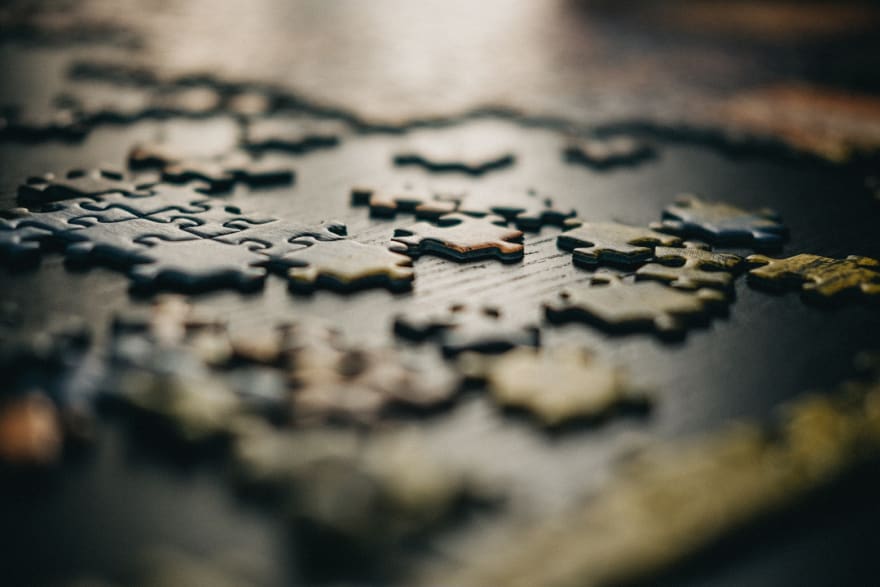 Now let's put together everything we've learned here so far to send data to a user through the browser.

In the following example, there are various route requests. We have one for the root/home route, an about page, an API (made-up), and for anything else an 404 error page. Let's pretend that these HTML files have already been created separately.

Aaaaaaand that's about it for now. Feel free to comment below, I'd love to hear your thoughts!

Once suspended, maasak will not be able to comment or publish posts until their suspension is removed.

Once unsuspended, maasak will be able to comment and publish posts again.

Once unpublished, all posts by maasak will become hidden and only accessible to themselves.

If maasak is not suspended, they can still re-publish their posts from their dashboard.

Once unpublished, this post will become invisible to the public and only accessible to Maasa Kono.

Thanks for keeping DEV Community 👩‍💻👨‍💻 safe. Here is what you can do to flag maasak:

Unflagging maasak will restore default visibility to their posts.