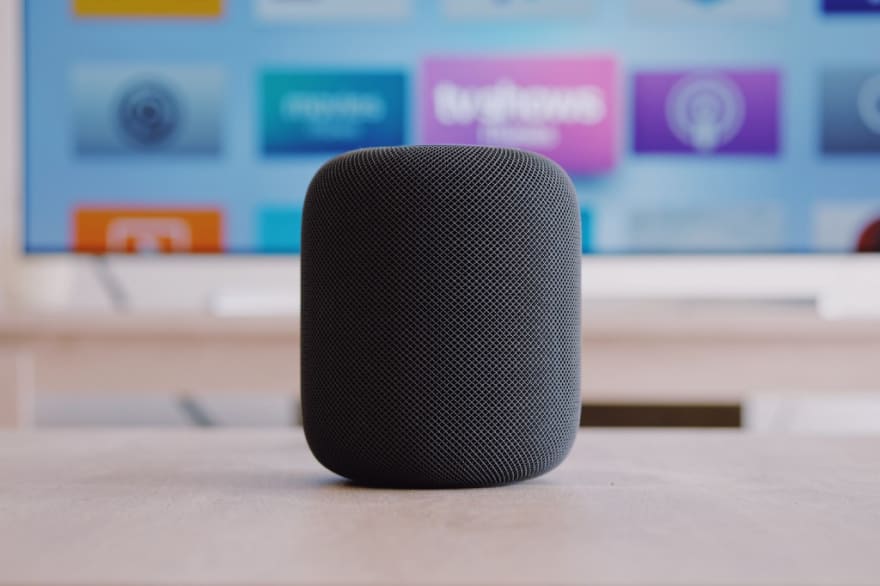 Photo by Howard Lawrence B on Unsplash

Speech synthesis is the artificial production of human speech. Text-to-Speech (TTS) is way to converts language to human voice (or speech). The goal of TTS is to render naturally sounding speech signals for downstream such as assistant device (Google’s Assistant, Amazon’s Echo, Apple’s Siri). This story will talk about how we can generate a human-like voice. Concatenative TTS and Parametric TTS are the traditional ways to generate audio but there are some limitations. Google released a generative model, WaveNet, which is a break through on TTS. It can generate a very good audio and overcoming traditional ways’ limitation.

This story will discuss about WaveNet: A Generative Model for Raw Audio (van den Oord et al., 2016) and the following are will be covered:

3. Are you using the term ‘AI’ incorrectly?

4. From Perceptron to Deep Neural Nets

Technically, we can treat TTS as a sequence-to-sequence problem. It includes 2 major stages which are text analysis and speech synthesis. Text analysis is quite similar to generic natural language processing (NLP) steps (Although we may not need heave preprocessing when using deep neural network). For example, sentence segmentation, word segmentation, part-of-speech(POS). The output of first stage is grapheme-to-phoneme (G2P) which is the input of second stage. In speech synthesis, it takes the output from first stage and generating waveform.

Concatenative TTS and Parametric TTS are the traditional ways to generate audio by feeding text. As named mentioned, Concatenative TTS concatenate a short clip to form a speech. As short clips are recorded by human, quality is good and voice is clear. However, the limitations are huge human effort for recordings and re-recording if transcript is changed. Parametric TTS can generate voice easily as it stores all base information such as fundamental frequency, magnitude spectrum. As voice is generated, voice is more unnatural than Concatenative TTS.

WaveNet is introduced by van den Oord et al. It can generate audio from text and achieving very good result which you may not able to distinguish generated audio and human voice. On the other hand, dilated causal convolutions architecture is leveraged to deal with long-range temporal dependencies. Also, a single model can generate multiple voices

It is based on PixelCNN ( van den Oord et al., 2016) architecture. By leveraging dilated causal convolutions, it contributes to increasing receptive field without greatly increasing computational cost. A dilated convolution is similar to normal convolution but the filter is applied over an area larger than its length and causing some of input values are skipped. It is similar to larger filter but less computational cost.

The second experiment is TTS. van den Oord et al. use Google’s North American English and Mandarin Chinese TTS systems as a training data to compare different models. To make the comparison fairly, researchers use hidden Markov model (HMM) and LSTM-RNN-based statistical parametric model as baseline models. Mean Opinion Score (MOS) is used to measure the performance. It is a five-point scale score (1: Bad, 2: Poor, 3: Fair, 4: Good, 5: Excellent). From the following, although WaveNet’s score is still lower than human natural voice but it is better than those baseline models a lot.

The third and forth experiments are music generation and speech recognition. Resear

I am Data Scientist in Bay Area. Focusing on state-of-the-art in Data Science, Artificial Intelligence , especially in NLP and platform related. Feel free to connect with me on LinkedIn or following me on Medium or Github. I am offering short advise on machine learning problem or data science platform for small fee. 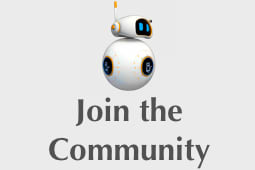 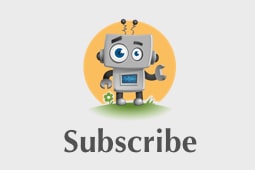 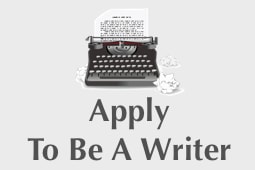 Once suspended, makcedward will not be able to comment or publish posts until their suspension is removed.

Once unsuspended, makcedward will be able to comment and publish posts again.

Once unpublished, all posts by makcedward will become hidden and only accessible to themselves.

If makcedward is not suspended, they can still re-publish their posts from their dashboard.